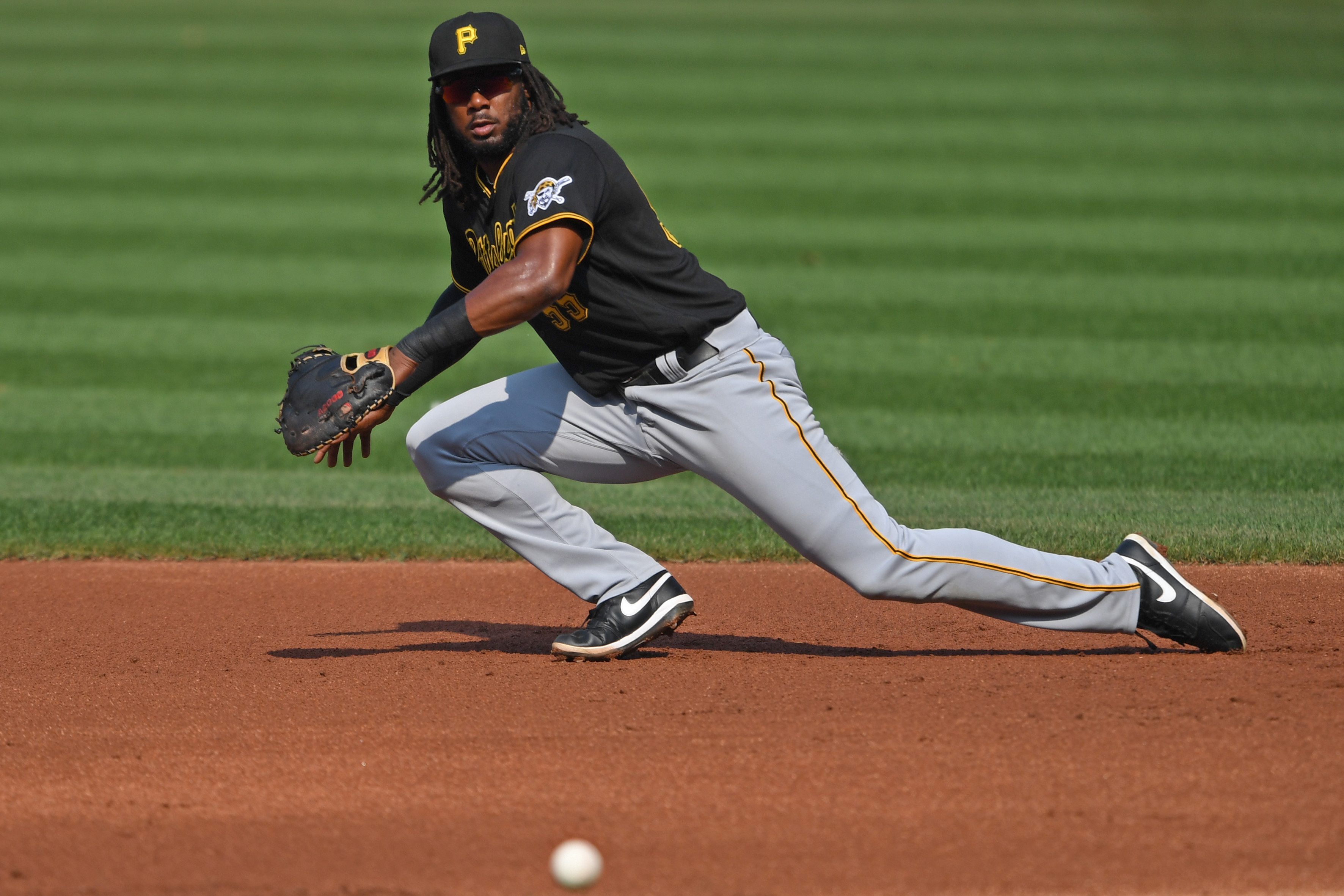 Potential New York Yankees trade target Josh Bell has been traded from the Pittsburgh Pirates to the Washington Nationals. The Yankees reportedly had interest in trading for the first-baseman despite saying that Luke Voit would remain the starter. Bell was linked to the Yankees along with pitcher Jameson Taillon.

The Nationals sent pitching prospects Will Crowe and Eddy Yean to Pittsburgh to complete the trade.

Bell, 28, has four years of service time and is set to become a free-agent following the 2022 season. He’ll make $6 million with the Nationals in 2021 under an arbitration agreement.

The major flaw with Bell is his defense, likely a reason as to why the Yankees stayed away from him. Bell has a career -7.0 dWAR with -37 defensive runs saved.

The Nationals desperately needed a first-baseman, and they got one at the expense of a pair of pitching prospects. For the Yankees, it’s a good thing they stayed away from Bell. His offense has shown inconsistency over his career, and his defensive abilities hurt his value. With Luke Voit already in the lineup, the Yankees don’t need another power-hitting first-baseman.

Bell fits well with the Nationals, and more importantly, he isn’t a Yankee. 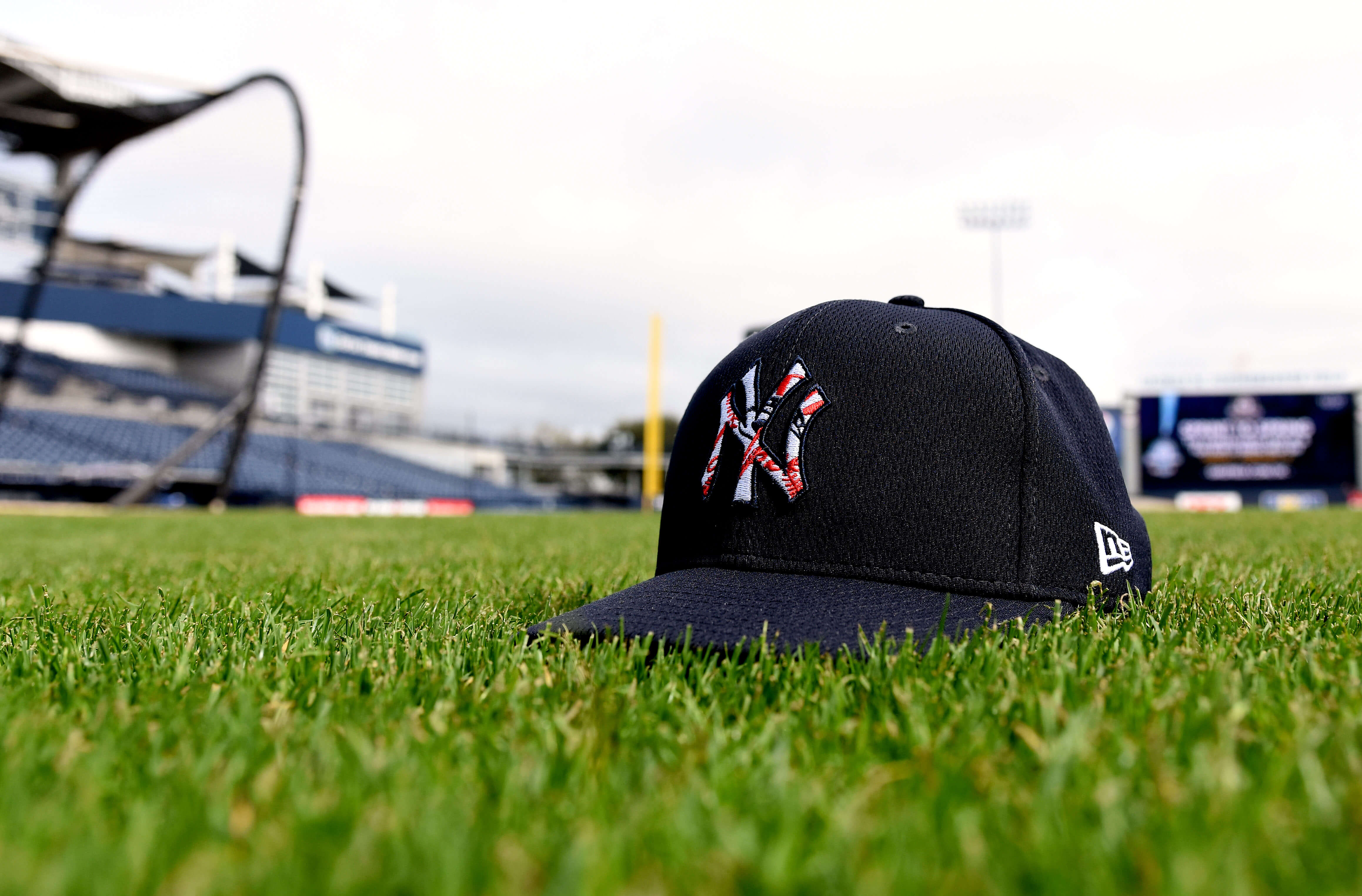 Multiple sources have reported that the New York Yankees and the Pittsburgh Pirates have discussed a potential trade involving Josh Bell and Jameson Taillon of the Pirates.

The Yankees are in need of starting pitching and a left-handed hitter, and a trade could take care of those needs. However, it could come at the expense of Yankee first baseman Luke Voit.

The big issue with Bell is his defense. Since his 2019 debut, Bell has a -7.0 dWAR and -37 defensive runs saved. In short, he’s a horrendous defender.

If the Yankees were to acquire Bell, they would have to make a decision: either play Bell at first, or DH him. Right now, the Yankees are planning to DH Giancarlo Stanton, but that could change if Bell becomes a Yankee. If they were to play Bell at first, it would likely be the end of the Luke Voit era. Bell would be the starter, and Voit doesn’t deserve to be on the bench. With the value that Voit provides, it makes you wonder what the Yankees are thinking by potentially pursuing Bell.

On the other hand, acquiring Jameson Taillon could help fill one of the spots in the Yankee rotation. Taillon has been on the IL since May of 2019, undergoing Tommy John surgery for the second time in his career.

But when healthy, Taillon is a very steady pitcher. He has a career 3.67 ERA, 3.55 FIP, and 1.247 WHIP. His fastball velocity sits around 95mph while his off-speed pitches average around 88mph.

Taillon could be a solid option for the Yankees in the middle of the rotation. He has two more years of team control, and makes a lot of sense for the Yankees. 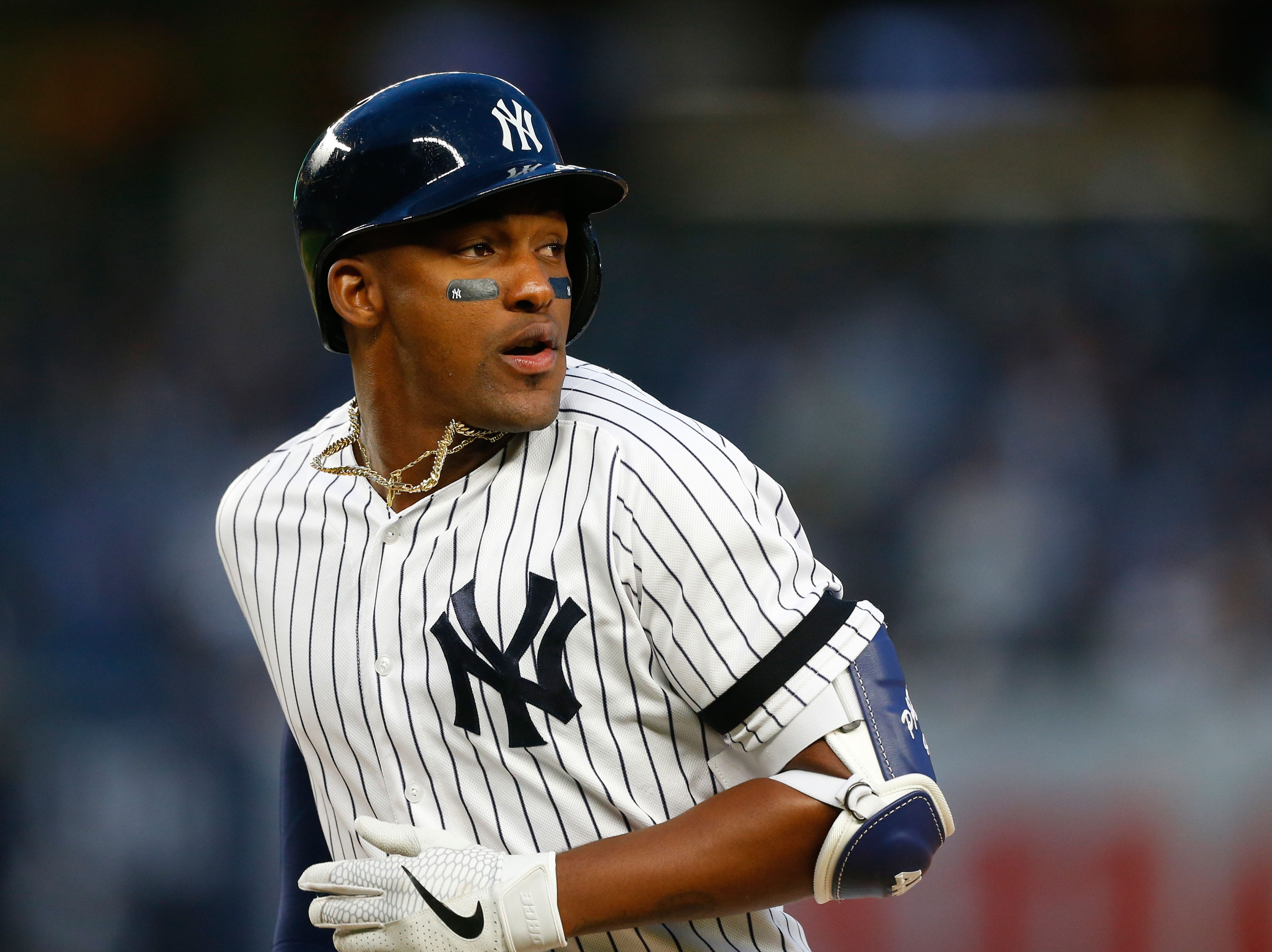 Recent reports have indicated that the New York Yankees could be interested in trading away youth prospect, Miguel Andujar. Just two years ago, the third baseman had one of the best rookie seasons in recent memory. Over 573 at-bats, Andujar recorded 27 homers, 47 doubles, 92 RBIs, with a .297 batting average.

However, he missed virtually all of the 2019 season with a torn labrum suffered early on in the year. This unfortunate event gave newcomer, Gio Urshela, and opportunity to steal the starting position right out from under him.

The 28-year-old from Columbian recorded a .314 batting average over 442 at at-bats. His 21 homers and 74 RBIs helped the Yankees reach the postseason after a slew of injuries limited them significantly. Also, his defensive attributes far outmatched Andujar’s, as he posted a .954 fielding percentage and just 13 errors over 123 games. The solidification of the third-base position gave the Yankees a boost of confidence when their outfield was in shambles in the infield was dealing with numerous injuries and recovering players.

As usual, the current off-season will be filled with rumors and theoretical trade proposals. The latest involves Pittsburgh Pirate All-Star Josh Bell and Andujar in a multiplayer trade that would bring the first baseman to the Yankees. I don’t believe this would be in the best interest of general manager Brian Cashman, as Andujar has a ton of potential, and his value has been diminished after the significant injury.

What would be the perfect plan for the New York Yankees and Miguel Andujar?

An ideal situation would include Urshela and Andujar splitting time at third base. Some may question this idea due to Miguel’s defensive deficiencies, but the Yankees must increase his value if they wish to gain anything from him in the future.

The better move would be to wait until he is 100% healthy, allowing him to regain his form and then proceed to shop them at the trade deadline next season if the team needs any reinforcements heading into the playoffs. This would give the Bombers time to evaluate his potential and the need for him going into the future. It would also allow them to analyze Urshela to see if he can be a long-term solution on the hot corner.