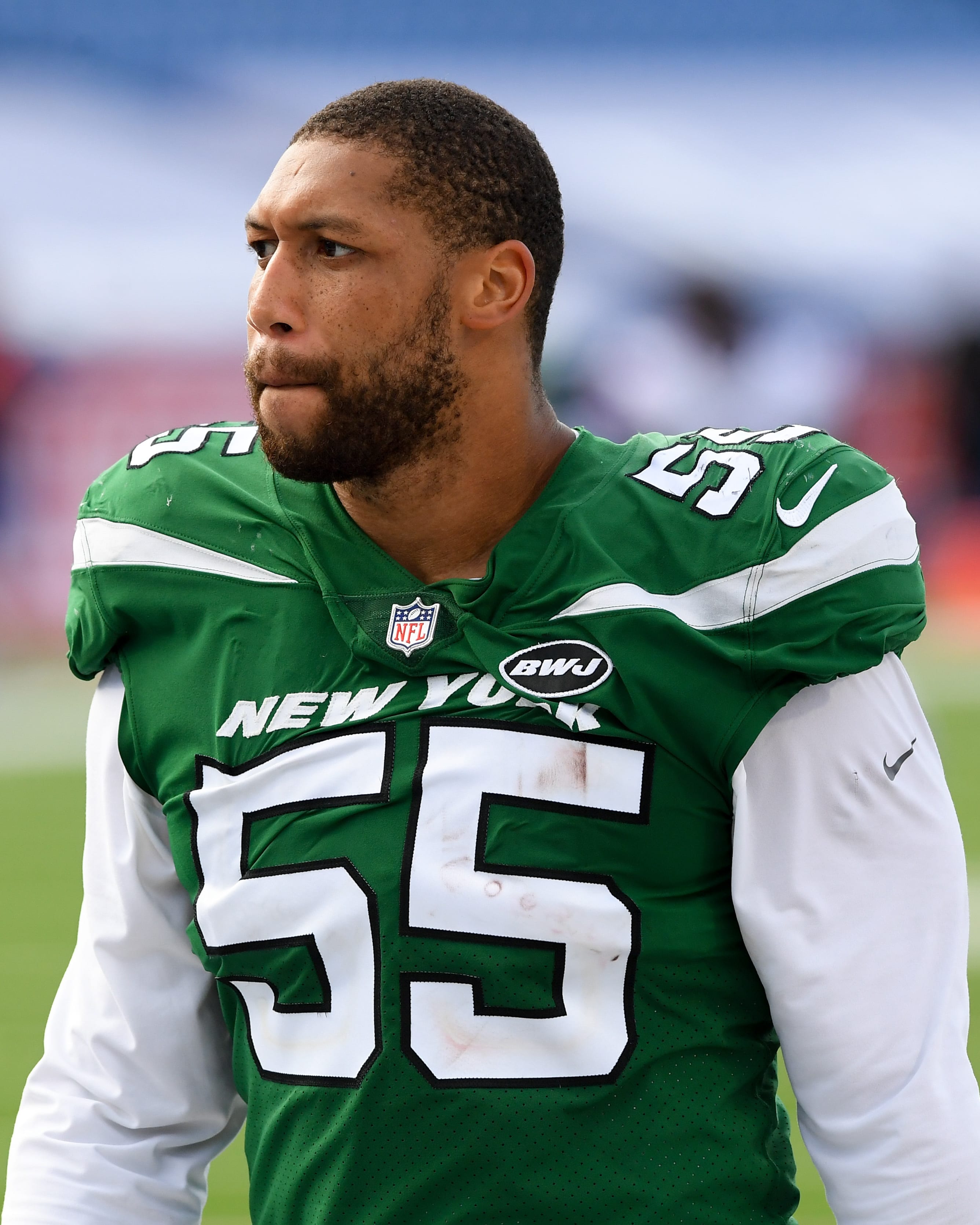 The fire sale continues! The New York Jets have now traded promising edge rusher Jordan Willis to the San Francisco 49ers. The Jets will get back another 2022 6th Round Selection while parting ways with Wllis and a 7th this season.

Willis has only played 42 snaps this season, and was even in active the last three games. Despite that, he has displayed promise. Since being drafted to Cinncinati in 2017, Willis has displayed potential with a total of 52 tackles, 8 TFL’s and 3.0 sacks. This is a move that provides the 49era more depth at a position that has been decimated by injuries this season. As for the Jets, this is only a sign of more to come.

As I previously noted, with some veterans on cheap deals, teams that are willing to part with a mid rounder could entice Joe Douglas. Calling this a full-blown fire sale is still a stretch on my end, but a fire sale would not be an awful idea.

The team would have more draft flexibility and more cap room while also providing some younger players an opportunity to get in game reps. As for the veterans, this lets them out of the awful coaching staff’s grips and gives them a shot to rebuild their stock. With the team continuing to flounder and reportedly, ”Tanking for Trevor”, there is no end in sight to the roster upheaval coming.