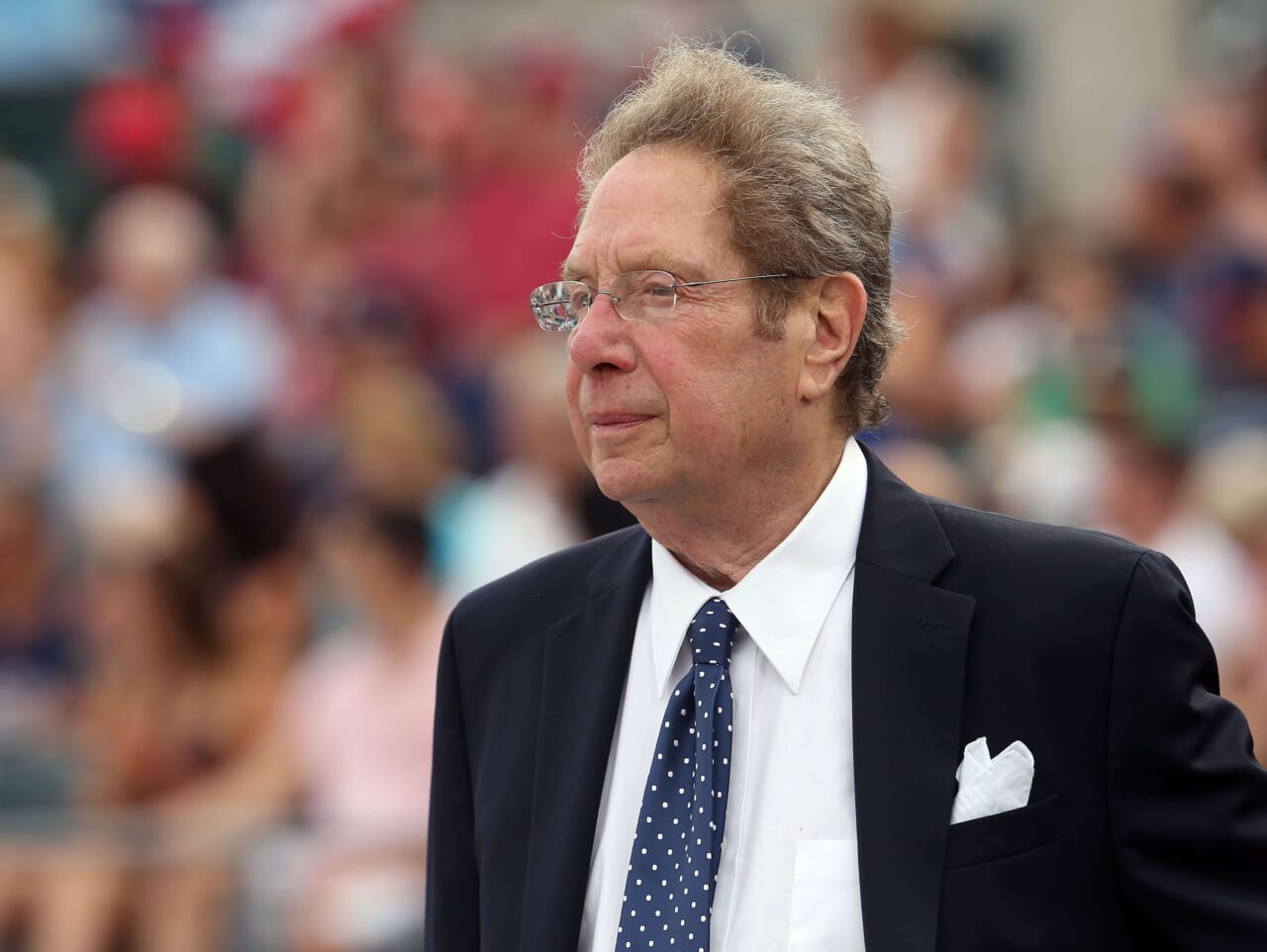 One of the New York Yankees’ most beloved announcers is John Sterling, and after Wednesday night’s game, Sterling required assistance from one of his colleagues as the highway he was driving on began to flood due to the storm.

The flooding stretched from New York to New Jersey, putting some homes underwater and completely overcoming major roads and highways. Cars were unable to move, as Sterling found himself stuck between 25 or so cars trying to reach his apartment half a mile away. Luckily, one of his colleagues, Rickie Ricardo, the Spanish radio play-by-play caller, came to his rescue in a jeep.

“I’ve seen how bad it gets flooded on River Road in Edgewater, and with the kind of rain we had, I can only imagine,” Ricardo said, via ESPN. “So I said, ‘Suzyn, I’m on my way. I more or less know where he lives. I’ll figure out where he’s at and see what I can do.'”

Ricardo pulled Sterling from his vehicle and safely drove him to his apartment out of harm’s way. They were forced to ditch Sterlingâ€™s car, but the 83-year-old attested to the heroics of his friend.

The Yankees are expecting Gleyber Torres to return this weekend despite near setback:

After spraining his thumb sliding into second base several weeks ago, shortstop Gleyber Torres is nearing a return this weekend. On the season, Torres has struggled to get going at times but is still hitting .253 with six homers and 42 RBIs. After hitting 38 homers in 2019, the Yankees are still looking to extract his true power at the plate, but settling for contact hitting isnâ€™t a bad thing either. However, Torres has taken a nice jump in his defensive WAR this year, posting a positive number for the first time in his career (5.0).

On Thursday, though, Torres was plunked in the hand with a pitch toward the end of the game, but luckily, he managed to escape without any significant damage.

“Fine. No issues. No problem. Good to go (health wise),” RailRiders managerÂ Doug DavisÂ said viaÂ Conor Foley of The Scranton Times-Tribune. “It didn’t get him real good, but you never know when it’s around those fingers. Fortunately, he’s fine.”

In the meantime, the Yankees have rolled with Andrew Velazquez, who is hitting .228 with one homer and six RBIs this season. While heâ€™s more of a defensive player, Velazquez offers plenty of value on the basepaths as a speedy runner. He has contributed significantly in the absence of Torres, but he will once again be relegated to a spot on the bench once the star infielder returns. 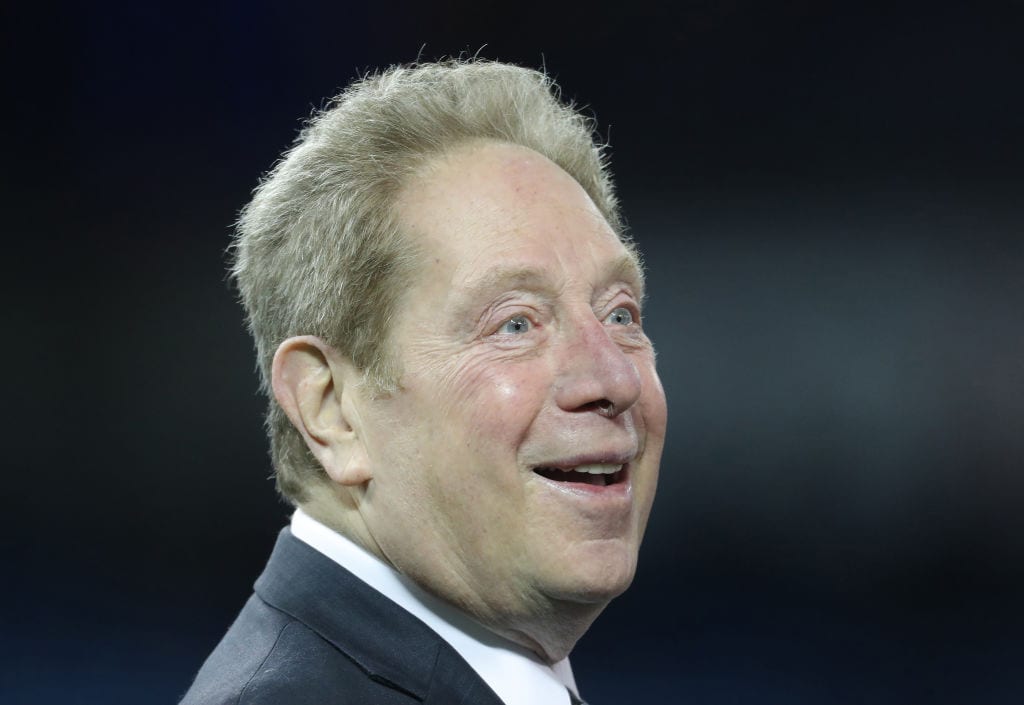 Unless you have been living under a rock for the last year, youâ€™re well aware of the cheating scandal against the Houston Astros. With the New York Yankees playing a big part in the history of their cheating, having lost the ALCS to the Astros back in 2017 and 2019, Yankee fans and fans across baseball want to see karma get the best of Houston.

Los Angeles Dodgers pitcher Joe Kelly took the karma situation quite literally, throwing at the head of Alex Bregman and Carlos Correa. This subsequently induced a benches-clearing situation, as Kelly made several aggressive facial expressions toward Astros players while exiting the field.

However, disdain towards their organization stretches far into the corners of baseball. Even long time announcer John Sterling for the Yankees, couldnâ€™t hold back from making a joke about their cheating.

Sterling was breaking down why facing off against pitchers like Gerrit Cole is difficult.

He mentioned that batters have to cheat with their bat, but not like the Houston Astros cheated. Good one John, itâ€™s nice to have you back. These are the small sleights that make commentating that much more fun. At 82 years old, Sterling seems to have plenty of life left in his bones.

The Astros are currently 6-8 on the season, struggling to get anything going after losing Cole to the Yankees and their star players failing to produce at the plate. While the negativity circling their team might have a significant impact, the cheating has brought them back to earth. Seeing their mortality is definitely a nice slice of revenge for fans across the country.