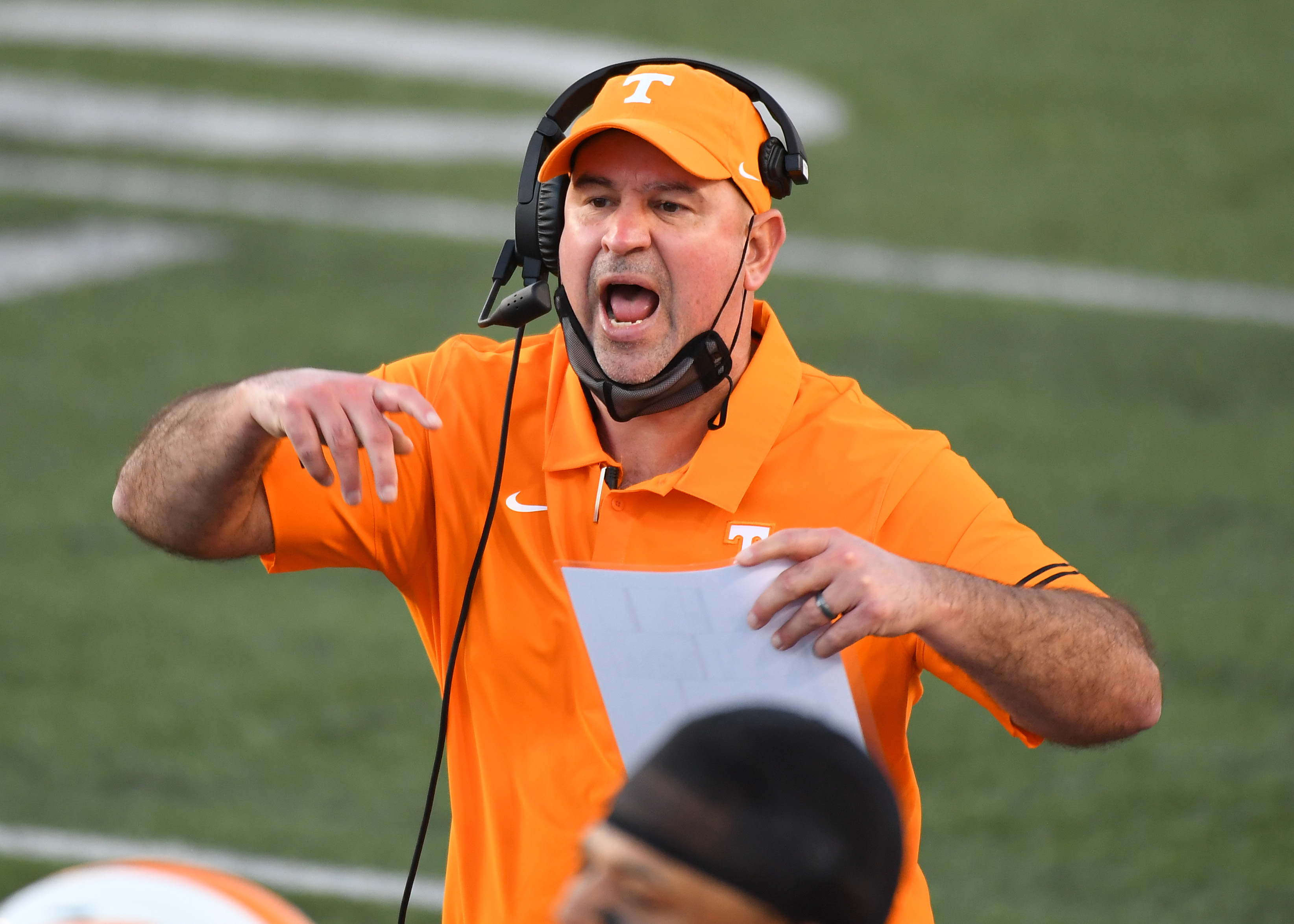 According to Dan Duggan of The Athletic, recently fired University of Tennessee head coach Jeremy Pruitt will be joining the New York Giants’ staff in a role that’s yet to be revealed. Duggan reported the news Wednesday evening. Pruitt was let go from Tennessee earlier this month after recruiting violation evidence was discovered.

It was previously reported that Pruitt was working on a deal to join Robert Saleh’s Jets staff, but that ended up not coming to fruition, per Connor Hughes of The Athletic. Pruitt would not have gone far from the Jets to the Giants.

What does Pruitt bring to the New York Giants?

Pruitt not only would be a great fit for New York, but he also has connections with head coach Joe Judge. Pruitt and Judge both coached at Alabama together during the 2010 and 2011 seasons. Pruitt was the defensive backs coach, while Judge was the special team’s coordinator.

Yes, Pruitt was also the linebackers coach for a few seasons (2016-2017) at Bama. That could be a potential role for Pruitt.