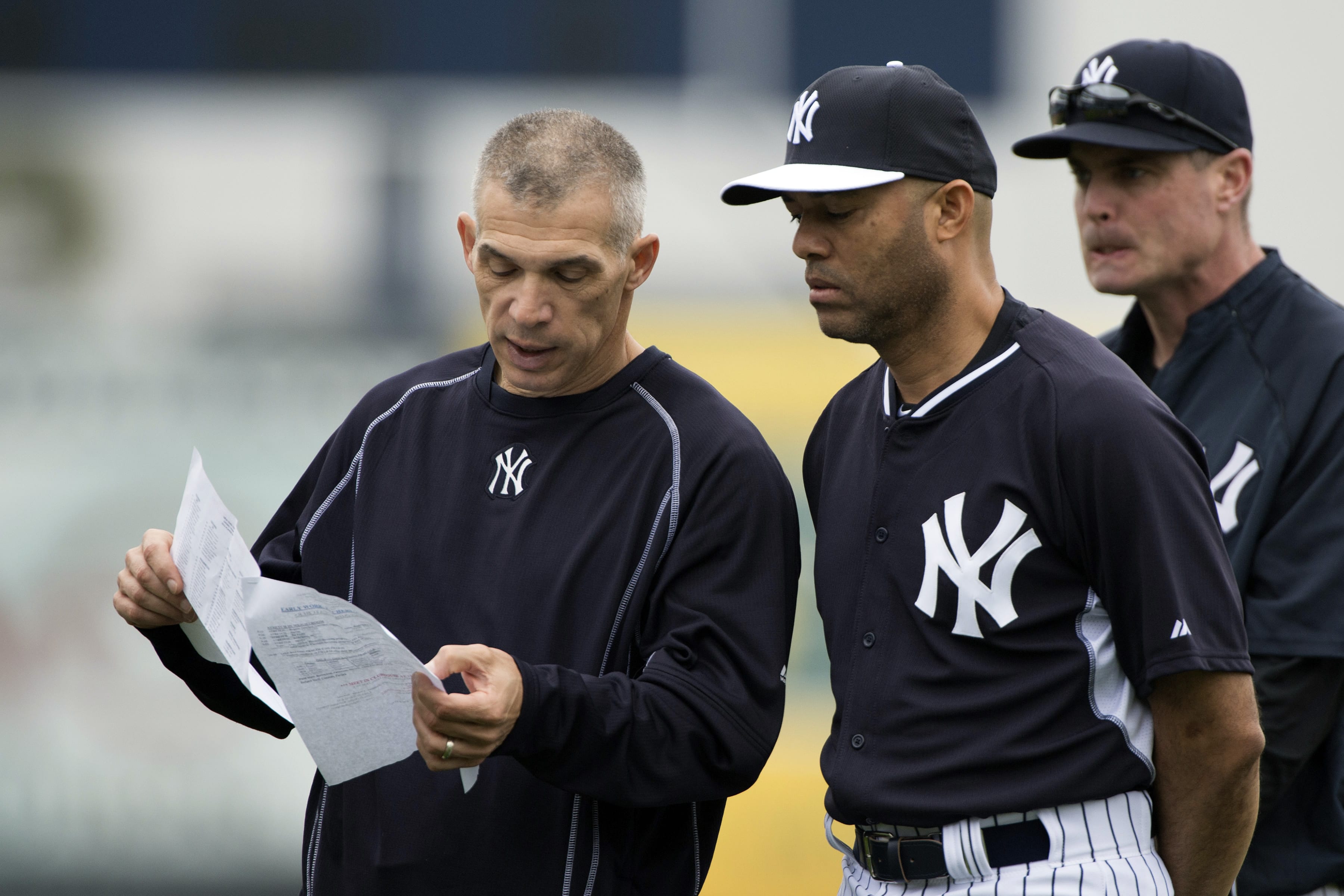 Joe Girardi was the manager the New York Mets needed, a gift who was available at a perfect time for the franchise. In typical Jeff Wilpon fashion, he disappoints the organization and their fans by letting him go to the rival Phillies. This almost assures the next manager of the Mets to be under a large amount of scrutiny from day one.

"This is not surprising, the Phillies have been way more on Girardi than the Mets"@martinonyc on the Phillies hiring Joe Girardi, and what it means for the Mets: pic.twitter.com/YvC3b76Bvs

At the moment, the only information available is that the Phillies were much more aggressive on pursuing Girardi. Girardi could have been perfect for the Mets. He won championships as a player and manager in New York, managed in the NL before and had the most managing experience. Girardi even continued to live in New York after his job managing the Yankees came to an end. Jeff

How to Salvage this Mess?

The Mets have to bring in a candidate the fans and organization can be confident in. Wilpon did not foresee a relationship with Girardi working out and he was simply too cheap to hire him. This shows the direction the franchise is moving in now. The manager is going take orders from the Wilpon’s, Brodie Van Wagenen and the analytic department.

We would put a tweet about Wilpon here, but it is hard to find anything that was not profanity laced

This a very dangerous path for the Mets go down. Unfortunately, the mess is unsalvageable and the only real fix will be the players carrying them to a World Series despite the incompetence of the front office. It is hard to think any of the other candidates will have the power Girardi would have garnered, which leaves a very talented team in a compromising position. 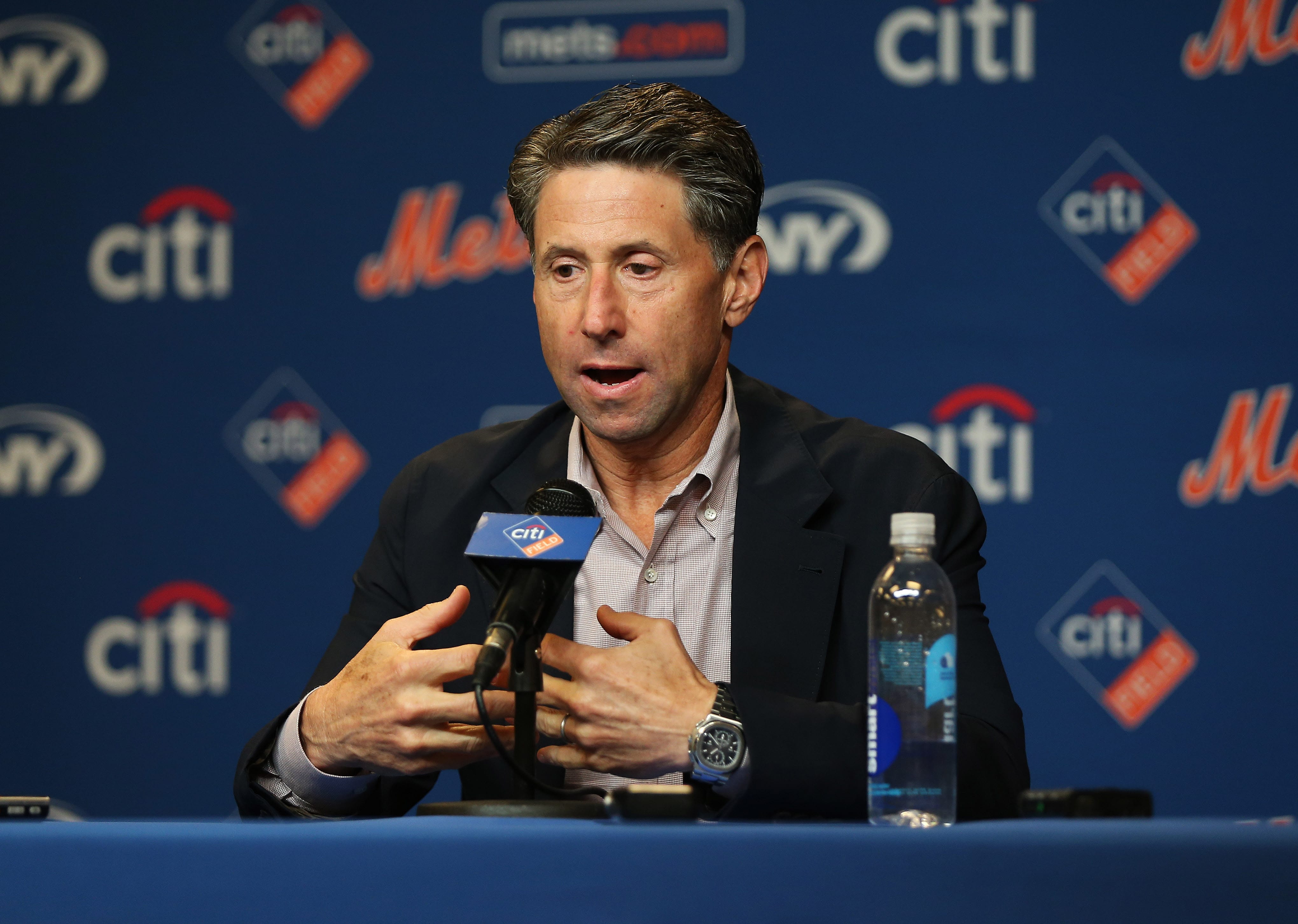 Stop me if you have heard this one before…Jeff Wilpon wants full control over the New York Mets decisions. The COO of the organization looks to hire a manager who falls in line. Instead their aim should be a manager who will do things their own way.

So the Mets are being honest now that Jeff Wilpon is essentially the GM https://t.co/DplDBfpycL

This does not rule out the possible hiring of Joe Girardi or Buck Showalter, which is why they are still receiving interviews. Both managers are guys who want to run the team their own way and leave the front office out of their decision making. This was part of the reason why the Yankees let Girardi go because they wanted someone who would know their place in the organization.

It is hard to think any veteran manager will simply fall in line with what Wilpon/Brodie Van Wagenen want. Much like Mickey Callaway they will take a chance on a manager without any experience who will follow what he is told. If this is the case, expect another year(s) of futility from the Mets.

There is some skepticism surrounding Mets search whether Mets will ultimately cede "control" to a more established veteran manager. There are those who think higher ups prefer someone more willing to fall in line (think Mickey) than someone who will want it his way (Girardi).

This has been the issue since the Wilpons took control of the Mets. Everything has to be done their way and no World Series championships in the last 33 years should show that this is not working. Jeff and Fred Wilpon never worked in baseball outside of owning the team and their baseball opinions are just as good as someone you find on the street. They are single handedly killing their own franchise and their idea that they know best will continue to hold back the franchise.

As the list of candidates settle, the manager who will not be a “yes man” deserves the job. Girardi/Showalter and a potential future hall of famer in Carlos Beltran do not fit that mold. The selected manager will be very telling of what the future of the team will be.