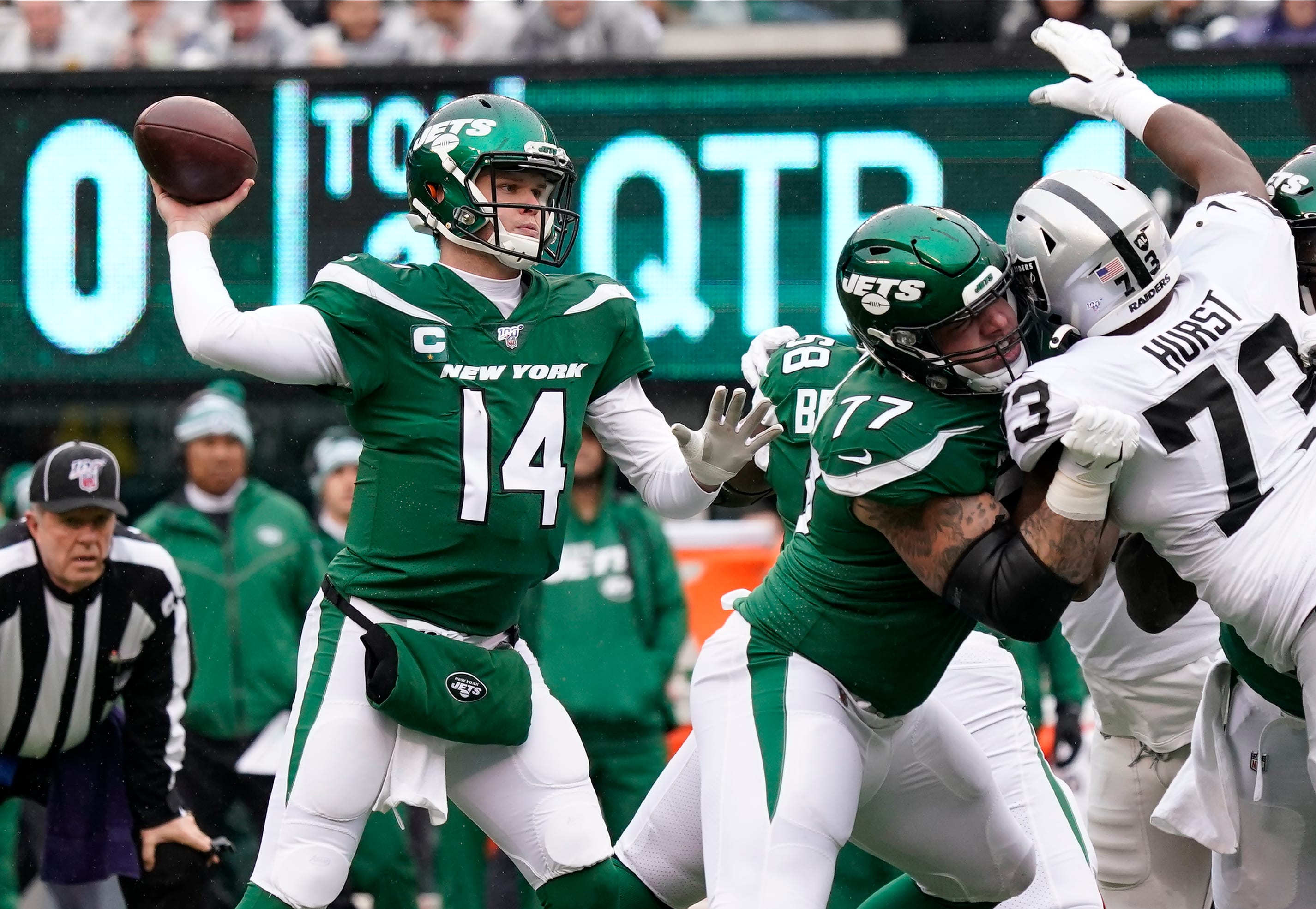 With the NFL Draft rapidly approaching (weird to realize that the Super Bowl is only a week away), speculation is running rampant across every NFL team on who will pick who, including the New York Jets. Much is already known about the Jets’ immediate/most dire needs that will be addressed in free agency AS WELL as the draft, so let’s take a look at the current speculation surrounding the New York Jets draft picks.

Mel Kiper Jr. sees the Jets going for Jedrick Wills Jr. of the Alabama Crimson Tide with the 11th pick in the first round. He addresses a very obvious need as an offensive tackle, but the biggest slight against him is his inexperience at left tackle. But, known for his strength in run defense, and showing drastic improvement in pass protection, the Jets may have to trade up to get their hands on Wills. Other mock drafts have Wills going 9th overall to the Jacksonville Jaguars, and some as high as 6th to the Los Angeles Chargers.

The NFL Network has the Jets selecting LSU’s K’Lavon Chaisson at 11. It adds some depth to an already strong defense. Clocking 6.5 sacks last season, 94 combined (forced and solo) tackles, and a forced fumble, he could be the choice the Jets go with if they decide to trade Jamal Adams.

New mock drafts will be rolling out every week from every possible entertainment source. The closer we get to the draft, the more likely these draft picks will be who the team goes with. We’ll see what happens in the coming months/weeks, especially when we get to free agency.