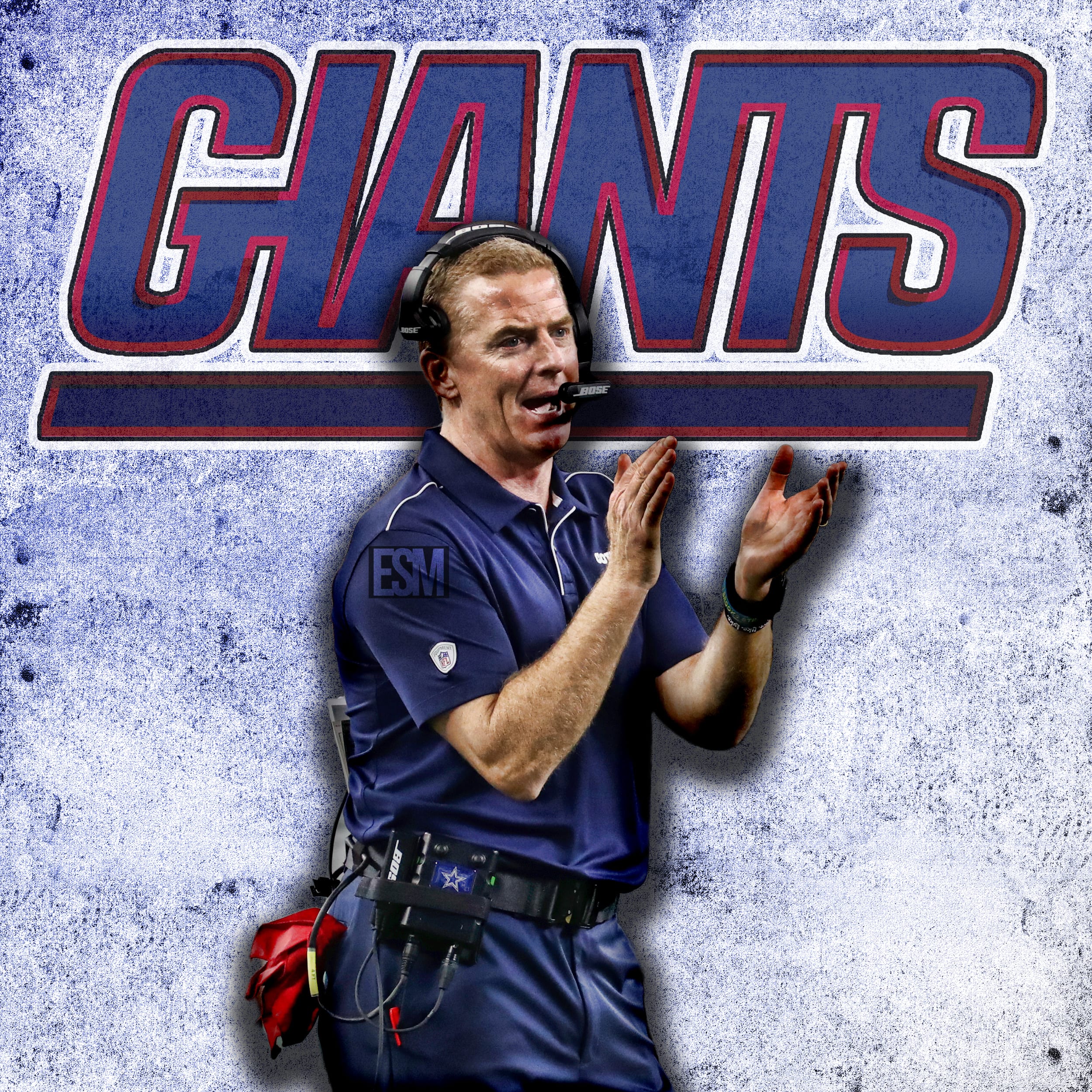 Giants’ OC Jason Garrett is expected to return after a shaky season in which the team finished 31st in total offense and points scored, per Jordan Raanan, ESPN Giants beat writer.

Raanan also stated, “although Garrett will stay, there will be some changes to the Giants’ offensive staff, among them the possibility of internal alterations when it comes to the responsibilities of those currently on staff. Increased responsibility for quarterbacks coach Jerry Schuplinski, wide receivers coach Tyke Tolbert and tight ends coach Freddie Kitchens is possible.”

If you remember when Garrett got Covid-19 during the season, Kitchens was called upon to call plays for New York against his former team, the Cleveland Browns. Tolbert, meanwhile, is a solid option for some power-sharing, but he’s beginning to draw interest for other roles throughout the league. Currently, the Minnesota Vikings have their eye on him to become their offensive coordinator.

However things ultimately shake out, it would appear as if Garrett will make his way back to East Rutherford next season and resume his role as the team’s offensive coordinator for the 2021 season.