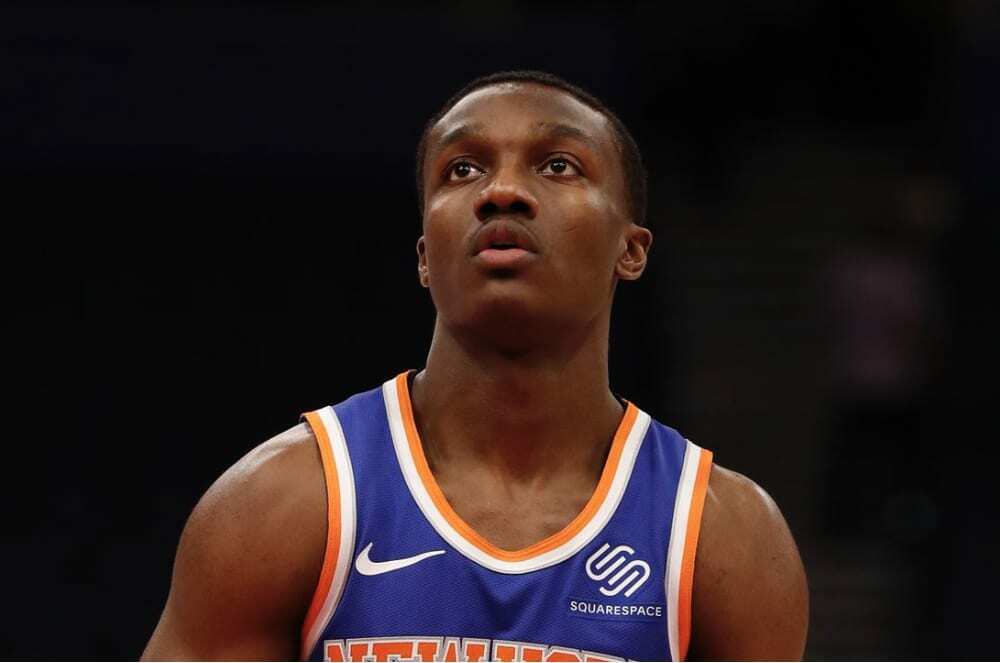 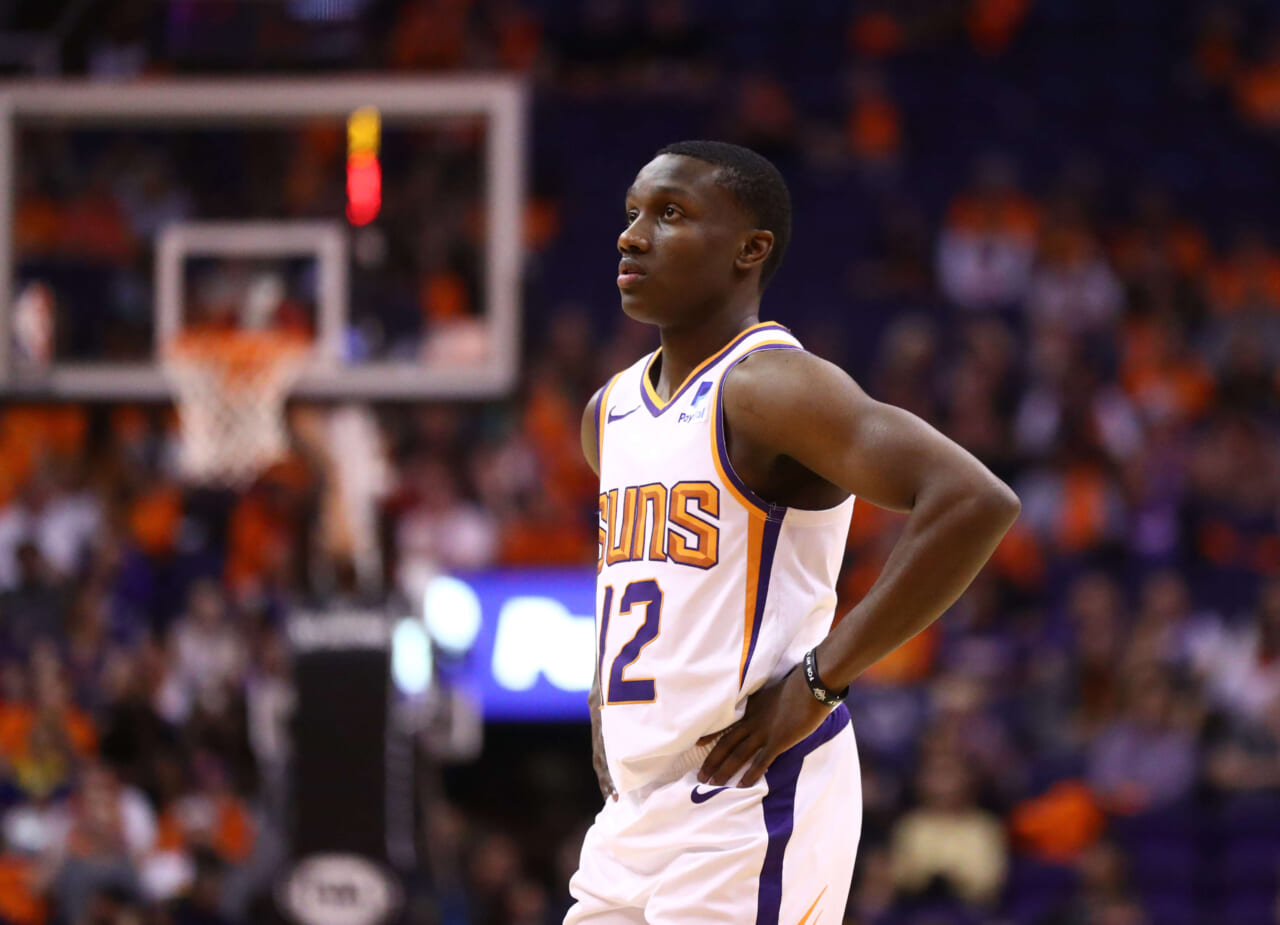 The New York Knicks claimed point guard Jared Harper off waivers from the Phoenix Suns in June. Harper signed with the Suns as an undrafted free agent last offseason and spent the 2019-20 season with the team’s G-League affiliate, the Northern Arizona Suns. Across 34 games, he averaged 20.2 points, 5.5 assists, and 1.1 steals per game while shooting 36.2 percent from beyond the arc.

In an interview with Marc Berman of the New York Post, Harper said Knicks president Leon Rose and general manager Scott Perry “couldn’t wait” for him to join the team.

â€œ[Rose and Perry] told me they couldnâ€™t wait for me to be part of the team, be in New York and be myself,â€™â€™ Harper told The Post in a phone interview. â€œJust play my game and everything else will take care of itself. I feel there are a lot of great things I could do and have good potential to do those things.â€™â€™

While the G-League came with its fair share of challenges, Harper said he became “a better basketball player” last season.

â€œAt times I felt it could have been frustrating just wanting to get an opportunity to be on the NBA floor and try to contribute to the team,â€ Harper said. â€œI still felt overall it was a great first year being in the G-League improving. I felt this year is the most Iâ€™ve improved overall in my career, able to work on different things. I definitely felt I became a better basketball player. I wouldnâ€™t have wanted it to go any another way because I feel I improved.â€™â€™

Harper compares the Knicks to the Auburn Tigers, his alma mater, in regards to having “a great fan base.”

â€œItâ€™s definitely a great spot for me,â€™â€™ Harper said. â€œIâ€™ll be able to grow as a basketball player. That it happened so quick was just assurance to me I belong at this level.

â€œItâ€™s similar to my Auburn situation â€” a great fan base. Auburn was really good before and struggled a bit and I was able to get the Auburn program back up again. I feel I want to help make Knicks basketball what it was before.â€˜â€™

Harper played and started three seasons at Auburn. Across those seasons, he averaged 13.5 points, 4.8 assists, and 1.2 steals per game while shooting 35.9 percent from beyond the arc.

Harper said he’s going to “compete” whenever he steps on the floor for the Knicks.

â€œIâ€™m someone whoâ€™s going to compete every time heâ€™s on the floor,â€™â€™ Harper said. â€œSomeone who knows what it takes to win, someone who is going to enjoy the moment.â€™â€™

Harper joins a point guard depth chart that includes Frank Ntilikina, Dennis Smith Jr., and potentially Elfrid Payton, who the Knicks have an $8 million team option on for the 2020-21 NBA season. 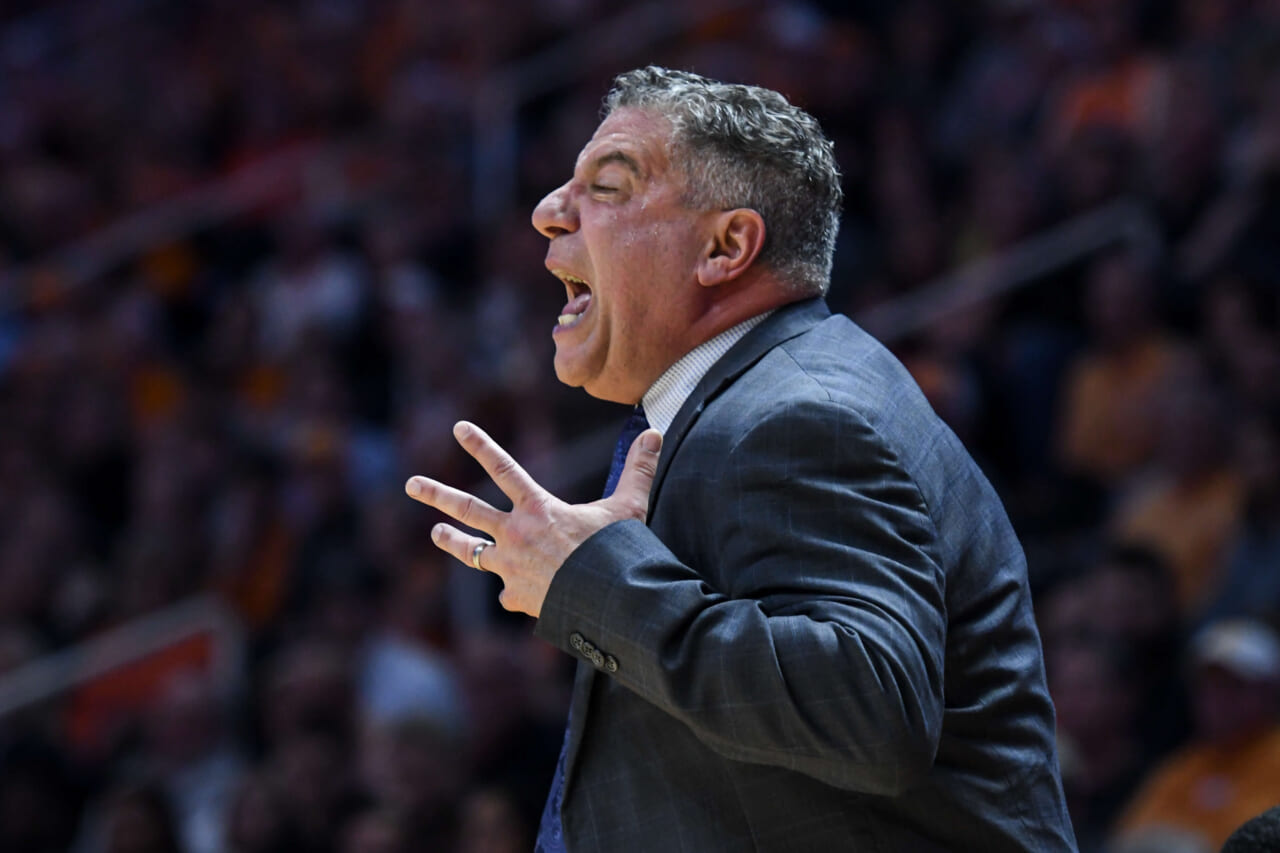 The New York Knicks recently acquired point guard Jared Harper off waivers from the Phoenix Suns, subsequently releasing guard Kadeem Allen. In an interview with Marc Berman of the New York Post, Auburn head coach Bruce Pearl said that Harper, a three-year player at Auburn, was courted by the Knicks in the 2019 NBA Draft process and that he would’ve been a first-round pick if he returned for his senior season.

â€œI talked to a number of Knicks scouts when Jared was here at Auburn,” Pearl said. “They had a lot of interest in him when we were making the run to The Final Four. They were one of the teams he thought heâ€™d play for in the summer league.â€

â€œIf Jared was a senior he wouldâ€™ve absolutely, without question, been drafted in the first round this year. Theyâ€™re getting a first-round talent.â€

Harper played for the Suns’ G-League affiliate, the Northern Arizona Suns, this season. He averaged 20.2 points, 5.5 assists and 1.1 steals per game across 34 contests.

Pearl thinks Harper will welcome the opportunity to play for the Knicks and that he doesn’t need to spend another season in the G-League.

â€œI think he actually will decide to sign with the Knicks because he sees the opportunity,â€ Pearl said. â€œEven if they get (LaMelo) Ball in the draft, he would complement them really well. Those guys can score as well as run a team.

â€œI donâ€™t think he needs another G League season. If you want fast, if you want someone who can pull up (for a jumper) as soon as he crosses the eight-second line and youâ€™re willing to let him score? Heâ€™s really hard to guard and he can play-make.â€

Pearl thinks Harper, 5-foot-10, 175 pounds, is effective within his frame.

â€œWhen youâ€™re the smallest guy on the floor, you have to have an edge,â€ Pearl said. â€œHeâ€™s got an edge Isiah (Thomas) had and Muggsy Bogues had. Heâ€™s got a toughness to him defensively.

â€œYou can try to go down there and post him up. The challenge is his size. Heâ€™s got really long arms and heâ€™s really tough. Heâ€™s hard to take advantage of. He knows how to use his quick feet. Heâ€™ll make plays defensively.â€

Harper averaged 13.5 points, 4.8 assists and 1.2 steals per game across his three seasons at Auburn. The Knicks point guard rotation currently includes Frank Ntilikina, Dennis Smith Jr. and Elfrid Payton, who has a $8 million team option for the 2020-21 NBA season.