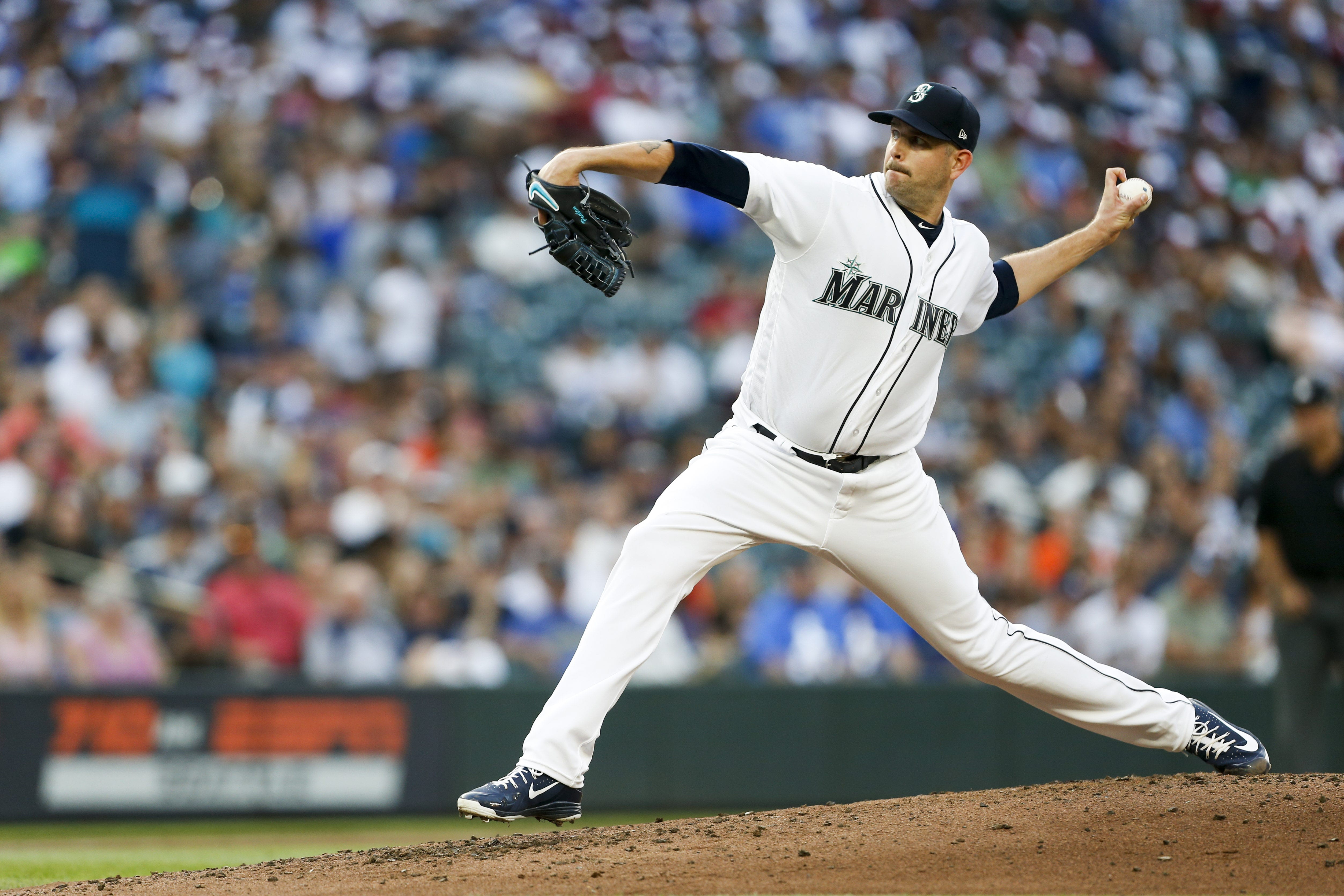 Game three of the Yankees 2019 Grapefruit League season happens today and features James Paxton on the mound – Yankees fans first look at the Big Maple in pinstripes.  The game will start at 1:05 on YES from George M. Steinbrenner field.

The Yankees throw out this lineup against the Blue Jays and RHP Marcus Stroman:

“Mel Stottlemyre Jr., Paxton’s pitching coach for the past three seasons, notes that some of the injuries — a bruised left forearm thanks to a comebacker last August, for example — were simply out of the pitcher’s control. Others were the result of Paxton pushing too hard. “He’s a tireless, relentless worker,” says Stottlemyre. “We had to tame it. If he didn’t throw 45 to 50 pitches on the side at 90- to 100-per cent effort level, in his mind, he didn’t feel like he prepared himself.”

Paxton is healthy this spring and fans are eager to see the results of his relentless preparation.

Paxton’s comparables, according to Baseball Reference.com are players such as Corey Kluber, J.A. Happ and Luis Severino – all hard throwers who rely primarily on their fastballs.

I love this rotation with it’s mix of styles and talents, it’s going to be exciting to see their success as a unit and to see how Paxton fares in the midst of it.

Paxton will share his debut with Tulowitzki, who missed the entire 2018 season for the Blue Jays.  Paxton and Tulowitzki are two important players in the Yankees plans this season for attaining #28.