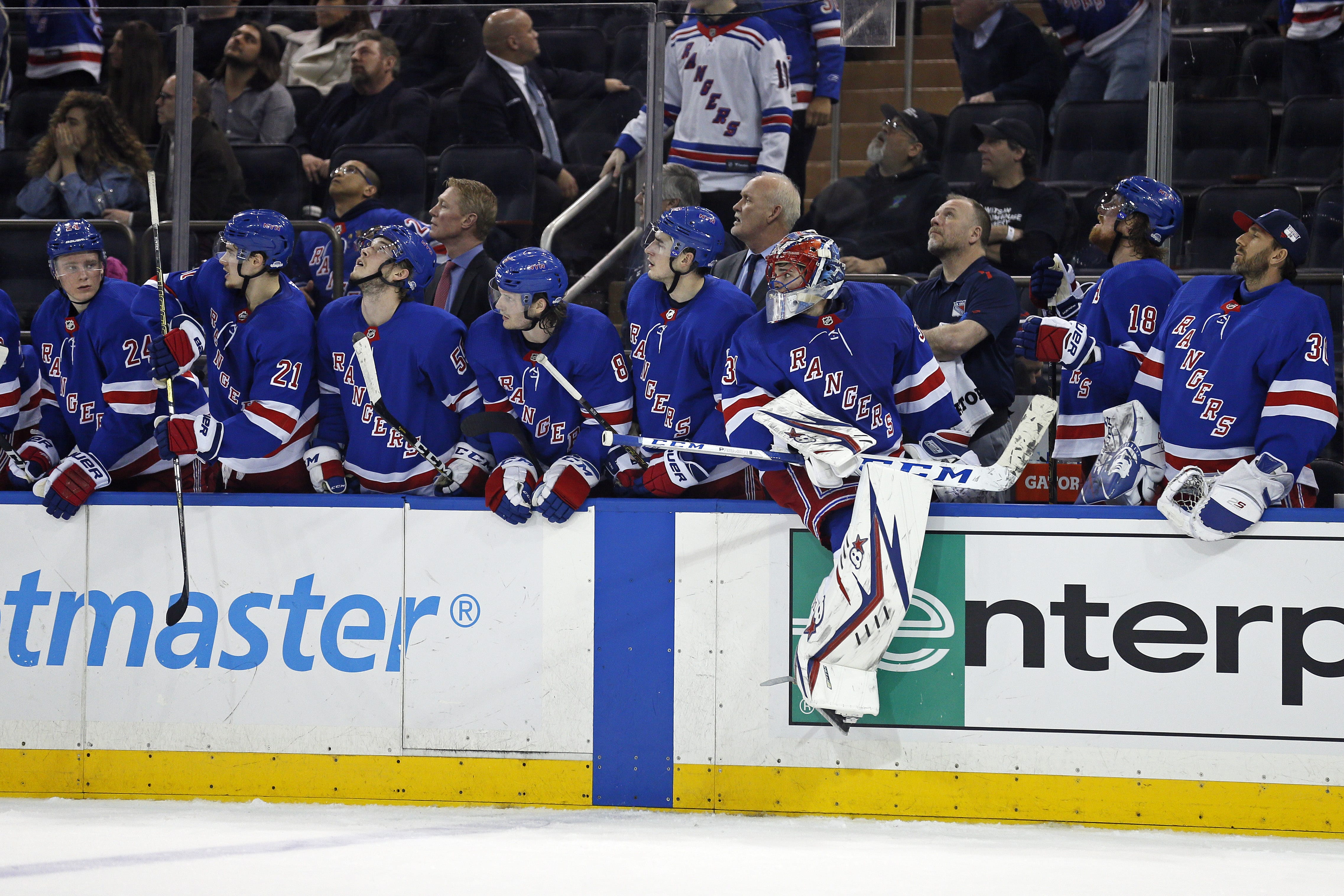 Earlier today, the New York Rangers announced that they are naming Jacques Martin as their new assistant coach, replacing Lindy Ruff, who had filled that position since 2017. Martin was previously affiliated with the Pittsburgh Penguins for the last seven seasons, where he became a two time Stanley Cup champion (2015-2016 and 2016-2017).

What are the New York Rangers getting in Jacques Martin?

During his time with the Penguins, the team finished with a total record of 214-115-40 through 369 games. In those games, Pittsburgh ranked second in the league for goals per game, shots on goal per game, and power-play percentage. They were third in the league for wins, fourth for point percentage, and twelfth for penalty kill percentage. It seems as if Jacques Martin is the perfect fit for the Rangers as they continue to grow and develop their young offensive stars.

With head coach David Quinn entering only his second season as an NHL coach, adding a more experienced assistant coach will be very beneficial for the team. As we saw this season, developing young stars is a difficult job to have. Do it right, and you could have a big-time player, mess it up, and you can have a big-time bust.

With all of the young talent that the Rangers possess, such as Kakko, Chytil, and Shesterkin- and whoever they choose to draft first overall this year- they need an experienced coach who can get the job done. Having an assistant coach that has been able to win two Stanley Cups and develop one of the biggest powerhouse teams of the last decade would be a win for any team in the league, and the Rangers should be lucky that they just landed one.