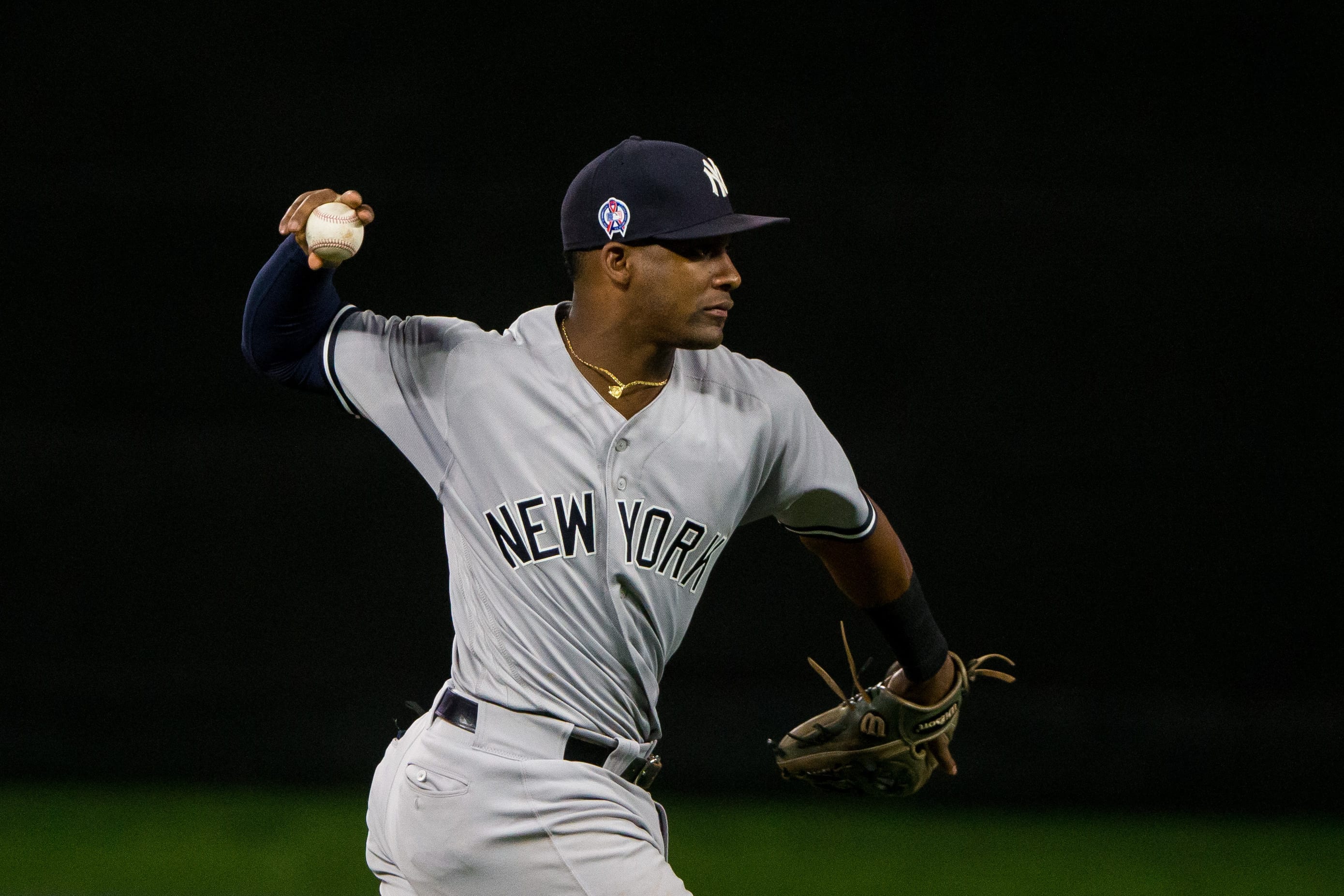 In his first start as a Yankee, southpaw James Paxton pitched well, giving up two runs (one earned) off of four hits with five strikeouts. However, he was credited with a loss as the Yankees couldn’t get much going on offense, dropping the second game against the Orioles by a score of 5 to 3.

Despite having 10 hits, the Yankees only managed to score three runs while going 3-of-9 with runners in scoring position. Their defense sure didn’t help any, having three errors on the game.

The little offense they had:

In the fourth inning, DJ LeMahieu punched one up the middle, barely strong enough to get through, scoring Gleyber Torres.

In the sixth inning, the Orioles put up two runs off a single by Dwight Smith and a throwing error by Gary Sanchez on a double steal attempt. With runners on first and second, Sanchez threw to second on the steal attempt. The throw was in plenty of time, just off target. This would knock Paxton out of the game.

An inning later, Baltimore got one more, this time off of Chad Green. Rio Ruiz doubled, then later scored off a single by Jesus Sucre. Sucre led the Orioles, going 3-for-4 with three RBIs.

In the ninth inning, Yankee reliever Jonathan Holder made a mess, starting after an error by DJ LeMahieu. With runners on the corners with one out, Sucre knocked one down the left field line, stopping at second and clearing the bases while making the score 5 to 1.

The Yankees sure tried to come back in the bottom of the ninth. Troy Tulowitzki led off with an opposite field home run, then LeMahieu followed with a double. Gardner hit a hard liner to center that was caught for the first out, however Aaron Judge kept it going with a hard single. After a full count strikeout by Giancarlo Stanton, Luke Voit hit a high fly ball that barely dropped in with the outfield playing back. That scored a run making it 5 to 3, but Miguel Andujar struck out on a 1-2 slider to end the game.

Way back in the first inning, Baltimore starting pitcher Nate Karns was in no mood to deal with the big boys. After Gardner was retired to start the inning, Karns walked Judge, Stanton, and Voit to load the bases. After taking a low fastball for a ball, Andujar hit it back to Karns who threw it to Sucre behind the plate, then Trey Mancini at first for a 1-2-3 double-play.

Now in the ninth inning, the Yankees had Judge on third and Voit on first with Andujar up to bat. After swinging at a 95 MPH fastball for strike one, Oriole reliever Mike Wright threw three straight sliders. Andujar laid off the first one but swung at the next two to end the game.

Andujar finished 1-for-5 with two strikeouts on the afternoon.

The Yankees finish the series with the Orioles on Sunday afternoon at 1:05PM in the Bronx. The game will be televised on YES Network and Fox Sports Go.