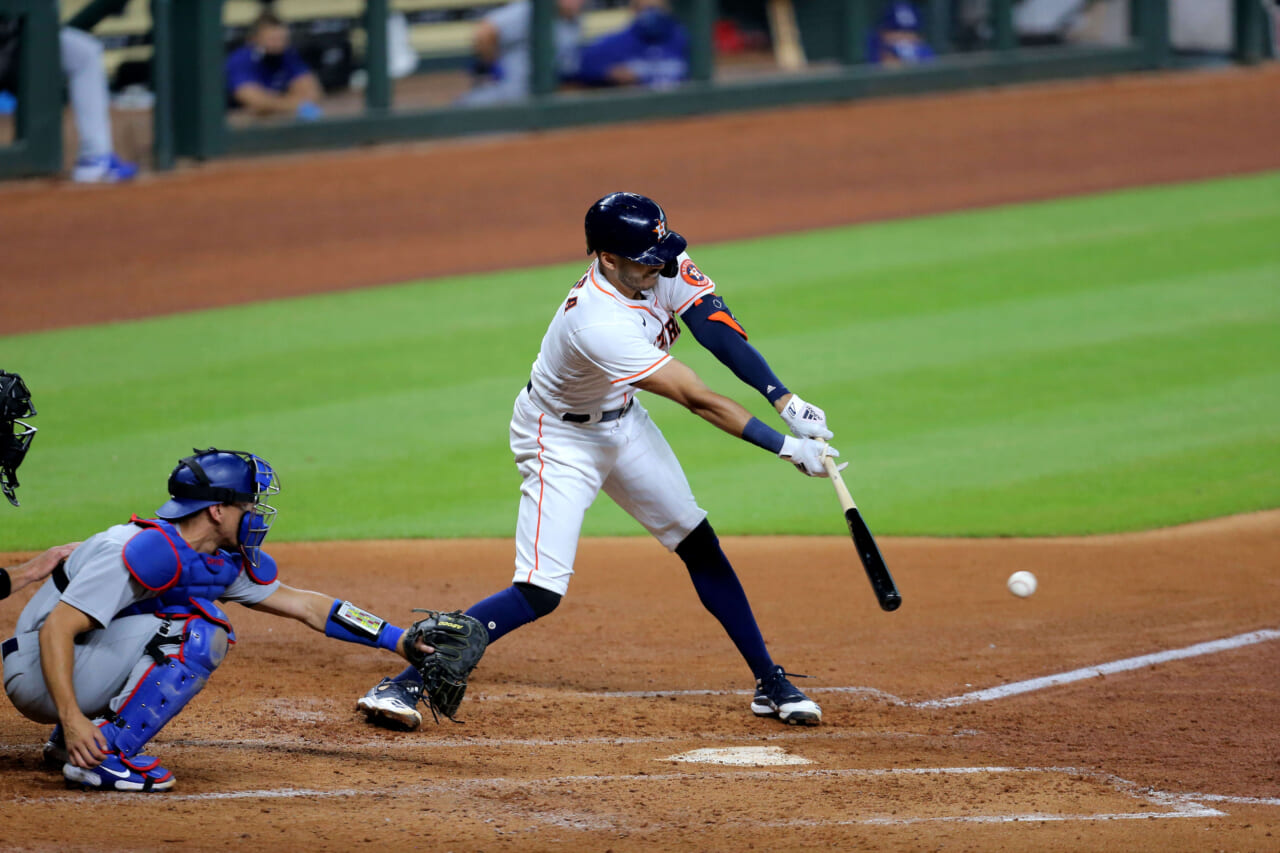 The Houston Astros continue to put themselves in the spotlight after pitcher Kent Emanuel was suspended 80 games for a PED violation.

Of course, the national media is well aware of the cheating scandal that Houston embarked on and somehow managed to escape with no player consequences. Los Angeles Dodgers pitcher Joe Kelly threw two fastballs at Alex Bregman and Carlos Correaâ€™s head, and he was suspended eight games for his transgressions. However, no Astros players faced any significant consequences after cheating their way to a World Series victory and much more.

Karma has taken itâ€™s a toll, though, as Astros shortstop Jose Altuve is currently hitting .190 on the season through 13 games.

While Carlos Correa is currently hitting .375, he hit himself in the family jewels on Friday evening on a foul ball. The baseball gods are clearly angry and are doing something that Rob Manfred simply couldnâ€™t bring himself to do, punish Houston.