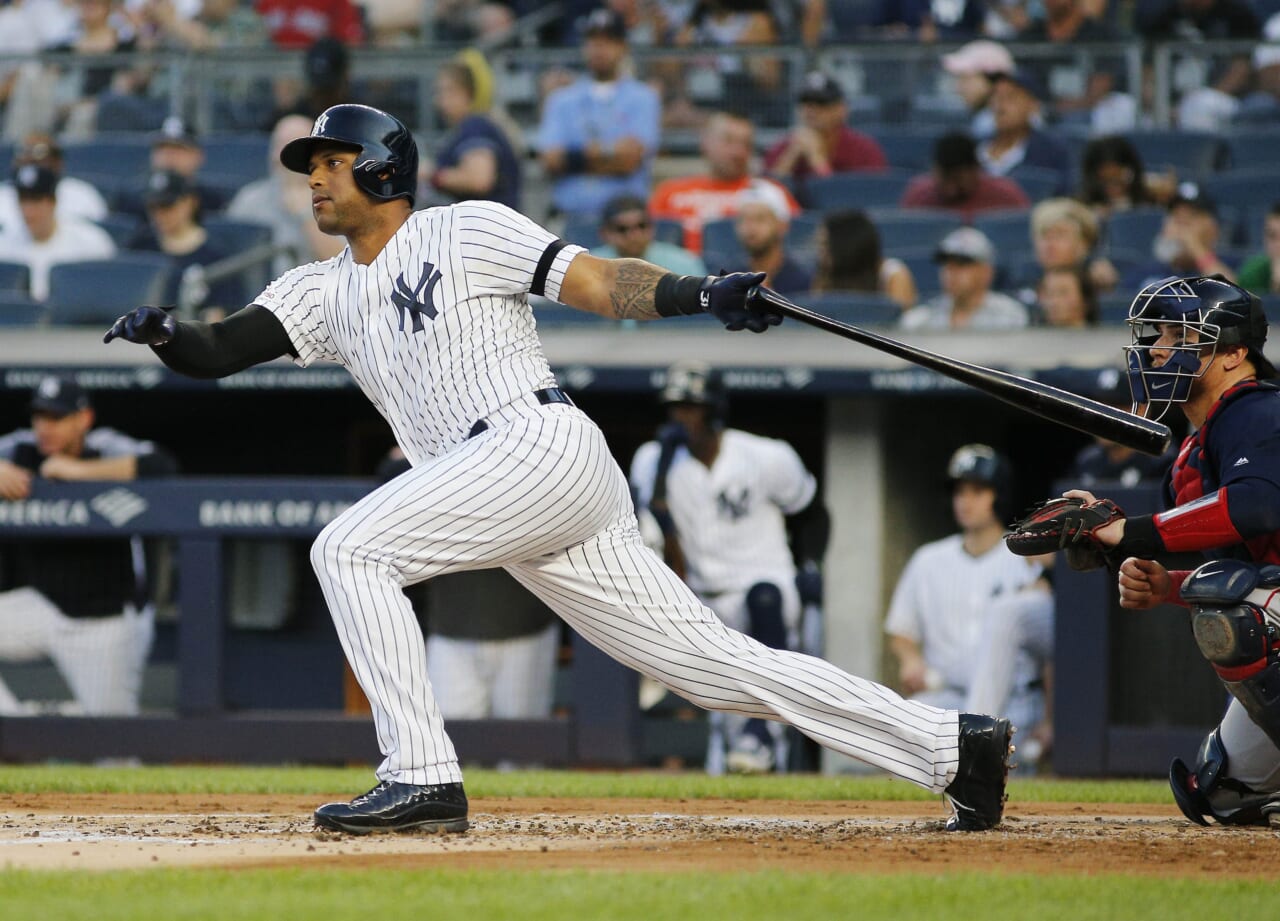 Every New York Yankees fan remembers the heartbreaking series against the Houston Astros in the 2017 postseason. Falling one game shy to the team who won the whole thing ultimately came down to one thing – home-field advantage.

The Yankees have not lost a series this season in the Bronx in a very long time. In 21 home series, the club holds an 18-0-3 record while playing in pinstripes. The last time they lost a home series was against the Chicago White Sox at the beginning of the season.

Good news for the Yankees, their team batting average sits around the same for both home and away games. Every stat hovers around the same number in regards to batting. However, the Yankees’ pitching suffers from being on the road. Compared to a 3.77 ERA at home, the staff holds a 5.09 ERA away from Yankee Stadium.

The Yankees’ main concern is the Houston Astros in the ALCS. Fans know what that team can do at home, and they know what we can do at home. Both teams know they’re going to win their division so they are focusing on keeping their players healthy and winning home-field advantage.

The Yankees are currently 93-50 and the Astros are 94-50. The Yankees need to avoid a tie too, as the Astros won the series earlier in the season. They need to be at least one game ahead to take home-field.