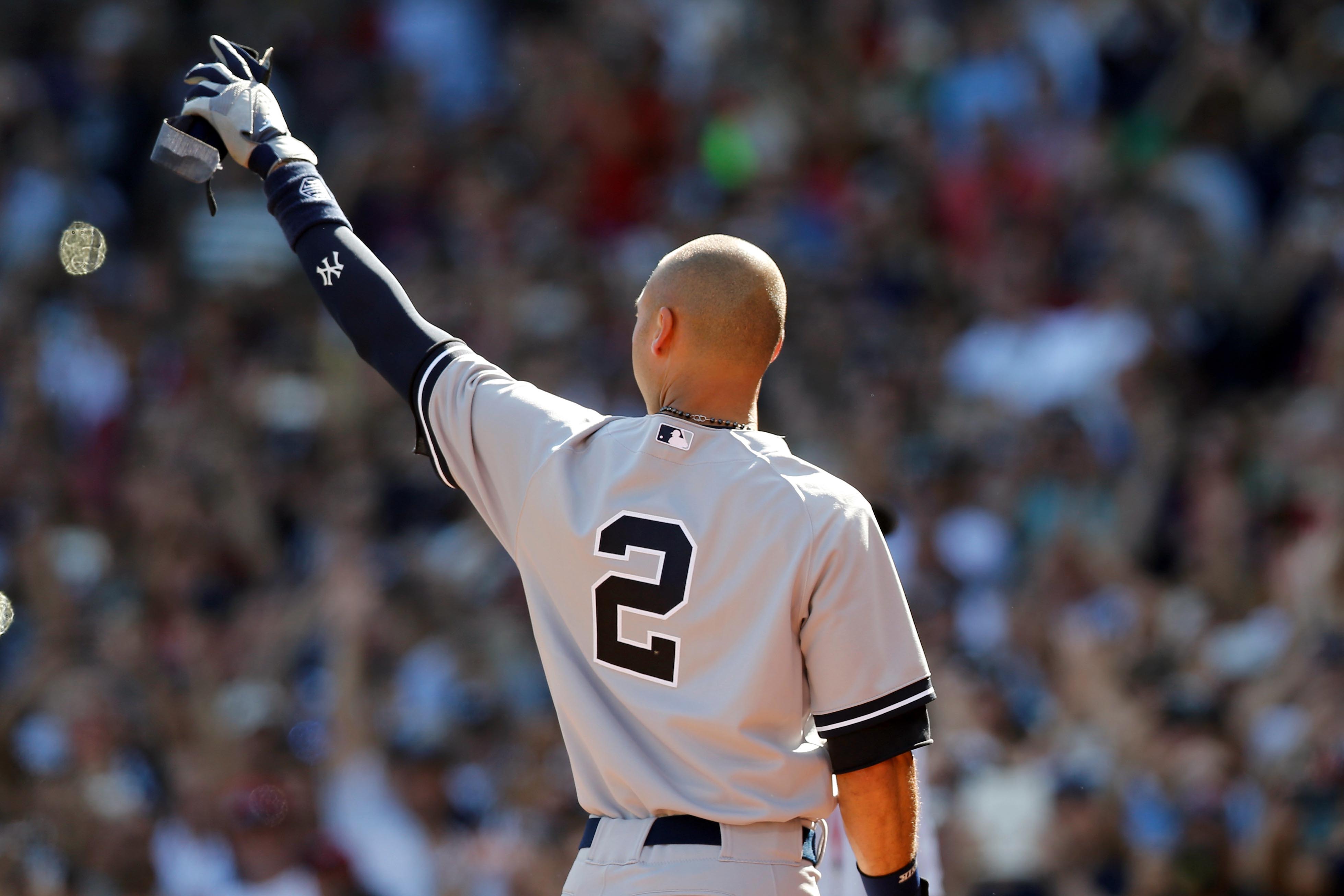 New York Yankees shortstop of my formative years as a Yankees fan, Derek Jeter, justifiably made it to Cooperstown on January 21st. One of only two men inducted this year, no one can deny that Jeter was justifiably a first-ballot Hall of Famer. But everyone is overlooking the fact that Jeter got into the Hall by focusing on the fact that one guy left Jeter off the ballot.

I mean… what is baseball right now if we’re only focusing one guy here and not that Jeter got in?

Yes, Jeter Was THAT Good, But It’s Not Surprising He’s Not Unanimous

Jeter was a STUPENDOUS shortstop, and he was proof that playing the game the right way is as important as being a great player. Jeter finished 6th in all-time hits (3,465), a career batting average over .300 (.310), a 14-time All-Star, a World Series AND All-Star Game MVP in the same year, most games played, at-bats, hits, doubles, runs scored, triples, AND singles in the postseason, and was the inspiration for some of the best shortstops the game has seen in decades.

But he had his shortcomings. Defensively, he was good, but not great. And when we look at the advanced sabermetrics regarding fielding, Jeter was very, VERY bad. Voters are using these same statistics to justify handing out the Cy Young award to pitchers who are at .500 or below. How can you justify saying “This guy is the best pitcher in baseball,” when you’re a sub .500 pitcher? Just like, how can you justify calling Derek Jeter a bad defensive shortstop, when if it weren’t for him, we’d have lost that 2001 ALDS because of THE FLIP!

Also, let’s face it, writers are just as judgmental as fans. Fans despise Derek Jeter simply because he was talked about so much over their other teams and their other favorite players. So, no, I’m not surprised Derek wasn’t unanimous. And none of us Yankee fans should be surprised either.