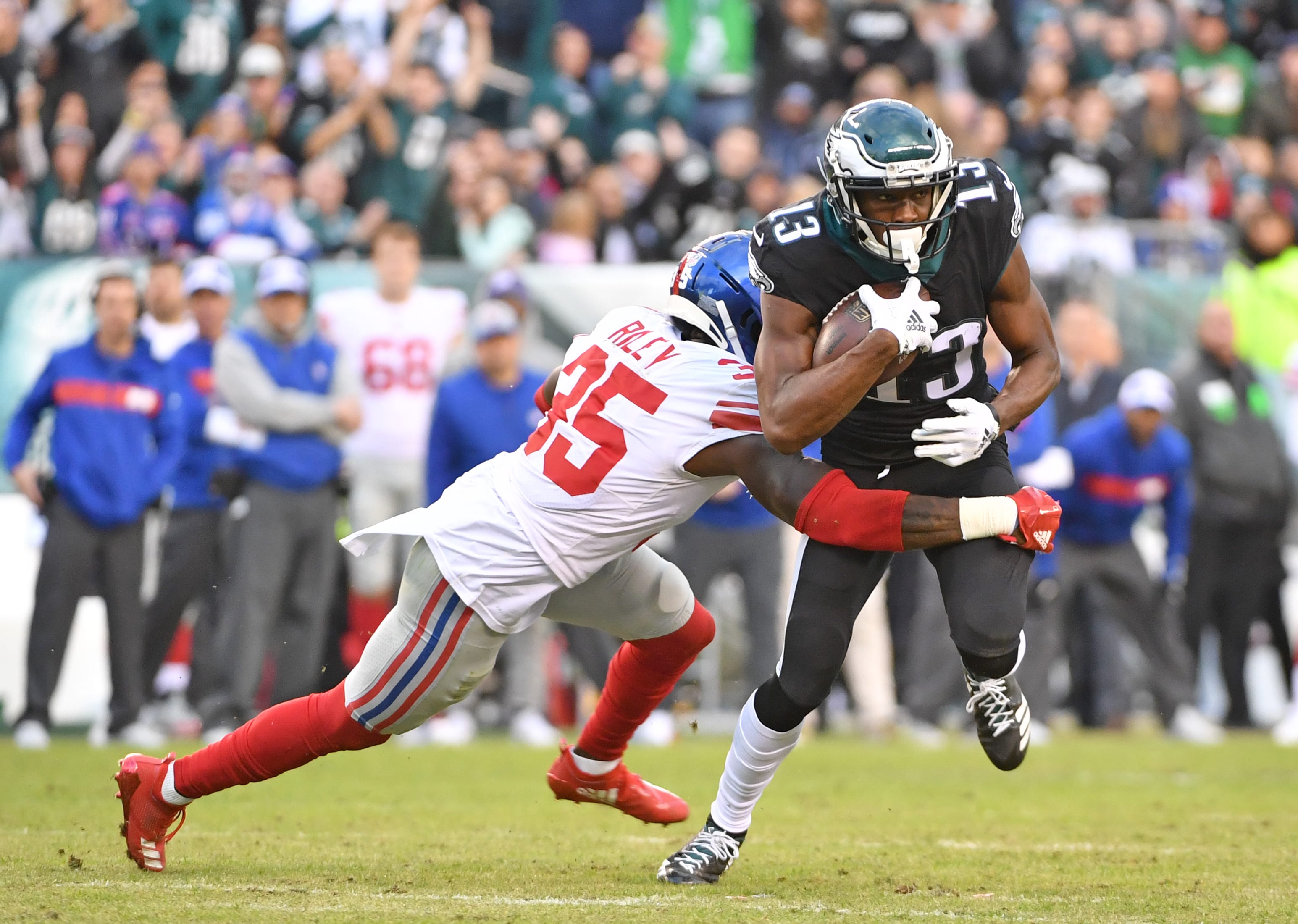 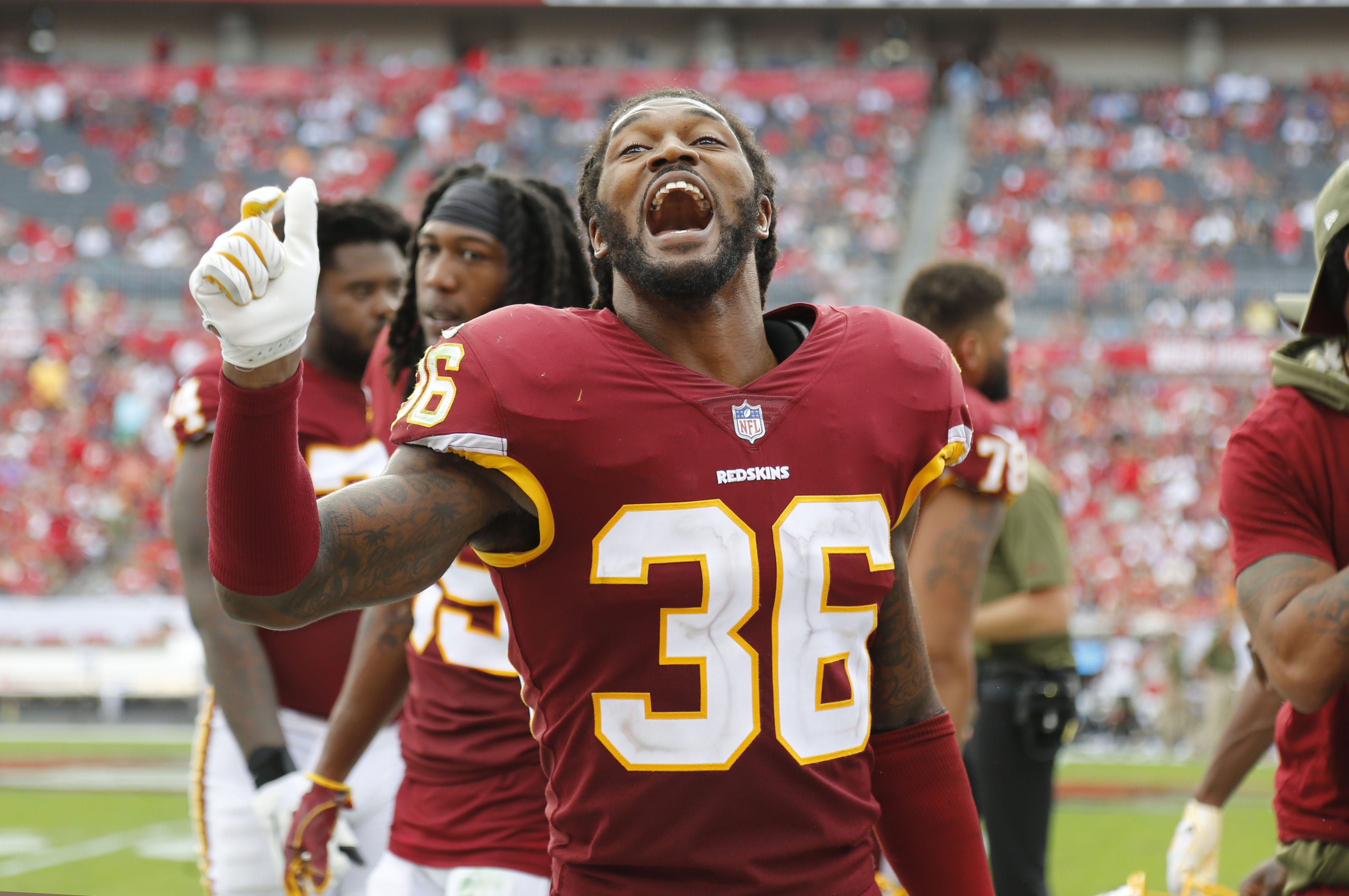 How Could He Fit In The Giants’ Defense?

Firstly, a position change could be on the horizon for Landon Collins. Collins is a run stuffing strong safety who plays like more of a linebacker than a safety. This is due to Collins’s lack of coverage ability. Collins was getting picked on by opposing teams in coverage all season leading up to his injury. Most notably was the Bears game where running back Tarik Cohen hauled in 12 receptions for 156 yards, including a 46 yard reception in which Collins was in coverage.

The Washington safety is also the highest graded defensive back covering in-routes this season, according to Pro Football Focus. He played strong safety with Haha Clinton-Dix playing opposite of him at free safety with Washington. Those two elevated each other’s play and the pairing of Collins and Swearinger would likely do the same.

The Giants have holes at multiple positions and safety is one of them. With the inconsistent play of Curtis Riley, it is likely the Giants will be in the market for another safety this offseason. Multiple names will come up when discussing the Giants’ options, and D.J. Swearinger needs to be one of them.