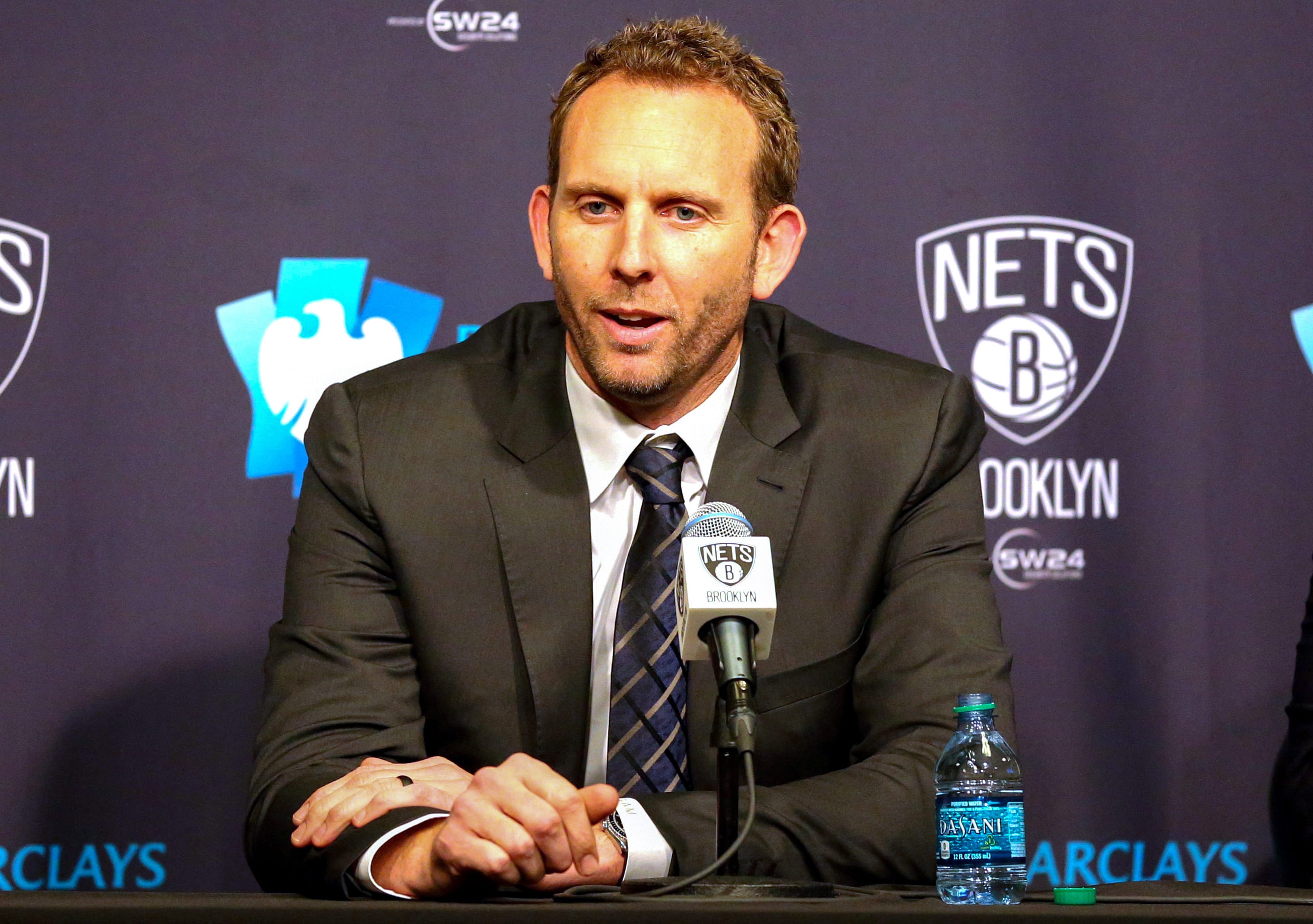 The first order of business for the Brooklyn Nets this offseason is hiring a full-time head coach. The team fired head coach Kenny Atkinson in March, promoting Jacque Vaughn under the interim tag.

Despite mentioning the low likelihood that it comes to fruition, Dan Woike of the Los Angeles Times reports that the Nets are expected to “explore” acquiring San Antonio Spurs head coach Gregg Popovich.

“The lovable underdog days of the Nets are numbered, with league sources, including those familiar with the Nets and the Spurs, expecting Brooklyn to explore bringing the NBA’s biggest coaching name — Gregg Popovich — to the Nets’ sidelines.

Brooklyn, according to sources, almost certainly will be unsuccessful because the Spurs coach’s legacy is so closely tied to San Antonio, where he’s built a life and a legacy over the past two decades. Plus he’s under contract. There’s a “never say never” element according to one NBA executive, but it’ll probably never happen.”

Popovich signed a three-year extension with the Spurs last year. San Antonio was eliminated from playoff contention in the Western Conference on Thursday, marking the first time since 1997 that they’ve missed the playoffs under Popovich.

The Nets are 7-3 under Vaughn. They finished the 2019-20 regular season 35-37, good for the seventh seed in the Eastern Conference. Brooklyn will face off with the two-seeded and defending NBA-champion Toronto Raptors in the first round of the playoffs, which begins on Monday.