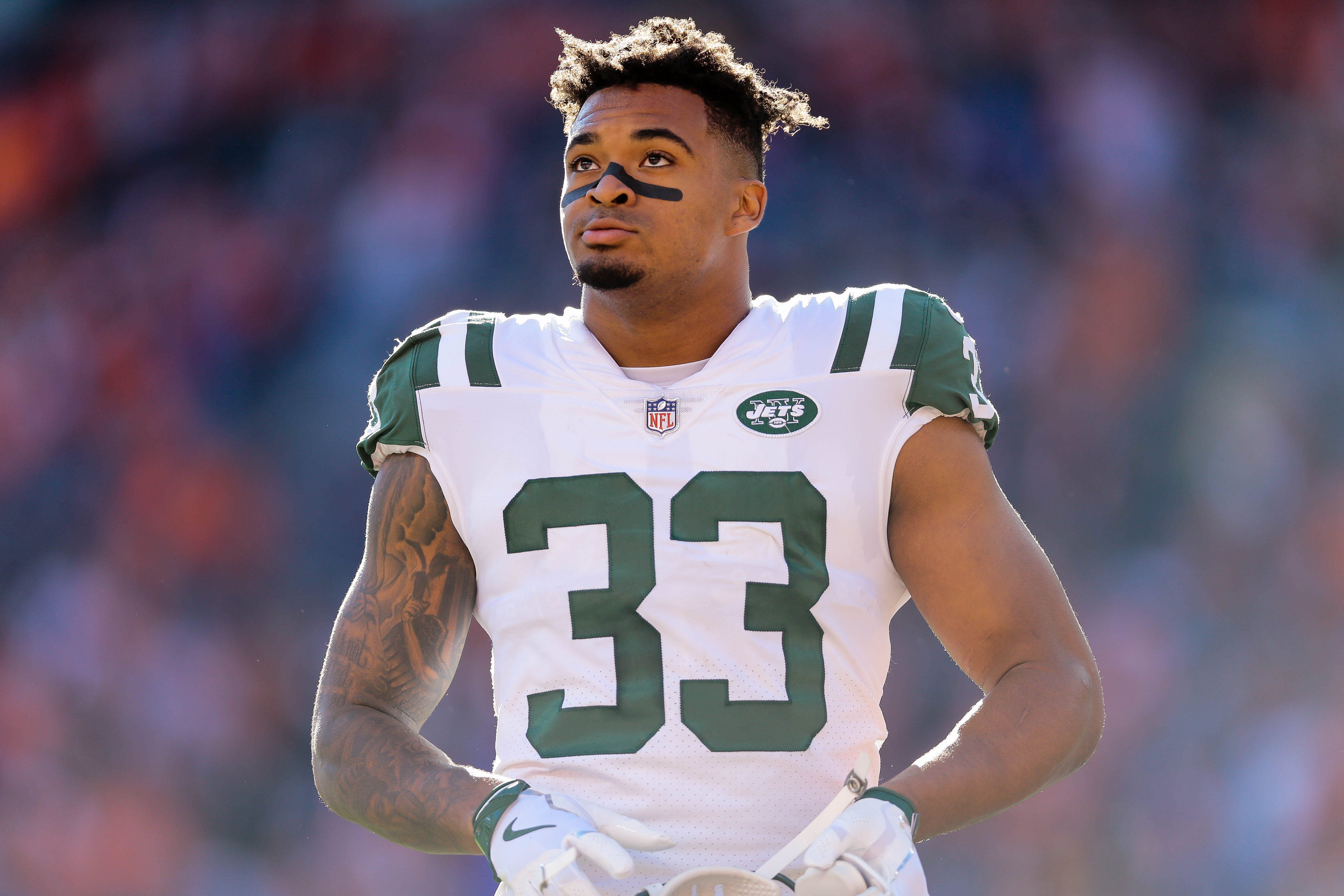 The Last Dance has been the most talked-about fixture in the sports world as of recently. The documentary that highlights the career of Michael Jordan sheds light on what it takes to be great. Michael not only pushed himself to be the greatest player on the court at all times, but he pushed everyone around him to match his intensity. He was an intense leader devoted to helping his team perform at the highest possible level. That leadership style and overwhelming desire for success are what it takes to be a champion. In the past, there are very few New York Jets that fit into that category of guys “who hate to lose more than they love to win”, as Joe Douglas says. The Jets do have one player who fits the bill though, Jamal Adams.

Jamal Is A Jordan Esque Leader

Before you swipe to a different article, hear me out. I am NOT saying Jamal Adams is on Michael Jordan’s level of a professional athlete, however his leadership style emulates Jordan’s. Jamal is a vocal and outspoken leader. Connor Rodgers recently reported that many of his teammates get irritated by that aspect of his personality. The thing is, that’s what Michael’s teammates hated about him.

From saying “How bout them Cowboys”, after he helped the Jets upset his hometown team, to publicly calling out the Jets to give him help on both sides of the ball, to being the Jets’ biggest ambassador, Jamal has given the Jets an identity. Without Jamal, you can make the case that CJ Mosley and Lev Bell don’t come to New York. Jamal is the kind of guy who is capable and willing to change a culture.

Although his future is murky amid the reported contract impasse. Jamal has given everything to be a driving factor in the Jets turnaround. That emotion and drive is a part of the reason for the contract impasse. When the Jets floated his name around at the trade deadline, many within the organization said that Jamal felt personally betrayed. The New York Jets need to extend Jamal. Good teams don’t trade away their best players, and Jamal is undoubtedly the Jets’ best player. Although you can debate him on the field contributions based on positional value, nobody can debate his leadership value. If the Jets want to change the culture, the Last Dance documentary should be an example of the impact an outspoken leader, with an overwhelming desire like Michael Jordan and Jamal Adams to win, can have on a franchise and a city.