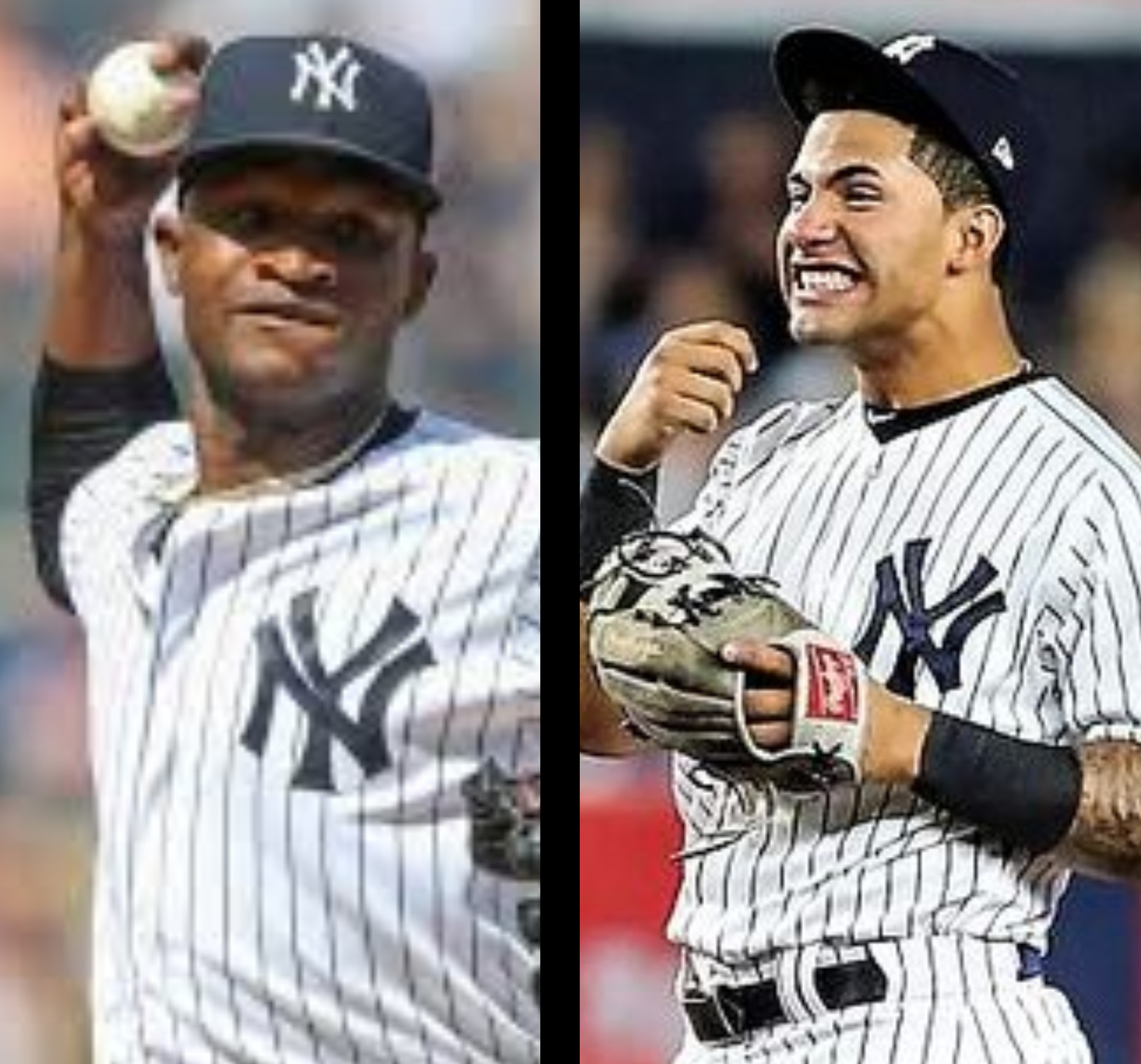 Every year before the season starts, I make my predictions on what the New York Yankees season might look like, who will star, and who will bomb. Last year I bombed out several times but still had a 50% winning percentage. This year’s predictions were made on March 30, 2021, when things looked risky but pretty rosy for the upcoming season. But, of course, things have changed a lot since then, so let’s take a look at where we/I stand.

This year after his average spring training performance, I predict he will go 15-6 with at least 24 home runs given up. He will also leave several games early. I hit this one -pretty much on the nose; Cole hasn’t come close to his 2019 performance with the Astros. He presently stands at 9-4. Although he will exceed my home run predictions, he has 15 already. On July 4th against the Mets, he lasted only 3.1 innings giving up 4 earned runs and walking three Met batters. Projection grade A.

Last year I made this prediction and surely bombed out. I said he would not be as good; it turned out that he was even better in the short season than in 2019. He was the New York Yankees MVP and was all of baseball’s batting champ, hitting .364. I again make the same prediction this year. He will start the season slowly and will shine after the All-Star break. My prediction is too early to call. He has definitely not performed like he did last year, with a batting average of about .100 less. I also said he would shine after the All-Star break, which has yet to be seen. Projection grade B+.

I made that prediction last season and was only partially correct. Where I was wrong was that he didn’t play a whole season in the majors. I was correct because his defense would significantly improve, and boy did it ever; he was even nominated for a Gold Glove Award. His quick bat prevailed, hitting .267. This season I predict the same, except that he will have a better batting average. Oh boy, I made an absolute mess of this one. Frazier has not been as good in the outfield and has absolutely bombed at the plate. His batting average is .186, with only five home runs. I wouldn’t be surprised if he is not with the Yankees after the trade deadline. Projection grade F.

Last year I predicted that Judge would have an injury-shortened season, and I was correct; he played in only 28 games while nursing injuries. This year in what will probably prove to be my most foolish prediction, I am saying he will play in at least 135 games and stay healthy for most of the season, hitting over 35 home runs. I did considerably better on this one. He has stayed mostly healthy and is on track to play at least 135 games. As far as home runs, he is on track to hit as many as 40, which is 5 above my prediction. Projection grade B.

I made this same prediction last season and bombed out on that as much as Gleber Torres bombed out on his whole season. In 2019 Torres had 38 home runs, which I based my prediction on, as it turned out he only hit 3 homers. This year he is in much better shape and has been an outstanding player in spring training. He had 5 home runs in the spring. He will lead the Yankees with 45 home runs. However, he will not lead the Yankees in home runs; he has an abysmal 3 at the halfway point. His regular-season performance has dropped off dramatically from spring training. Projection grade D.

This prediction does not involve results from last year as German didn’t pitch at all in 2020 while serving his suspension for breaking the MLB’s domestic violence policy. But this year, after what I have seen in spring training, I predict he will be the Yankees’ winningest pitcher. He will have a 20 game winning season as he returns to his 2019 form. I completely flopped in this one. German hasn’t come close to good. He goes out and has a can’t touch performance, followed by miserable outings. He will be lucky to reach half of my prediction. Projection grade F.

7. Jonathan Loaisiga will be the Yankees’ best reliever

Loaisiga has been growing in Yankee importance for the last few years. This spring training, he has been just short of perfect. He didn’t allow a run in his first 6 games. He has a tiny 1.26. He will outshine all the other relievers and give up less than 30 earned runs in the 2021 season. I will add a caveat that that could be affected by the number of innings he throws. Hit this one on the nose. Loaisiga has been the Yankees’ most dependable reliever. He is 7-3 with an ERA of 2.11 in 36 games. He has 2 saves. Projection grade A.

Last year I predicted that Gary Sanchez would have the second-most home runs of any Yankee player. I was correct; he shared that stat with DJ LeMahieu. This year I am saying that the New York Yankees made a mistake in tendering him an offer to stay with the team. As much as I would like to see him prevail if his spring training performance is any indication, he will not. Gary gets into long slides that make him ineffective as a hitter. Although he got 10 homers last year, he batted a miserable .147. I predict he will have another poor season that may seal his fate with the Yankees. I don’t yet know what to make of this one; I was on track for the first 40 games. But in the last several weeks, Sanchez has turned it around. He is hitting .217 with 15 home runs. But, with Sanchez, you never can be sure of anything; he could still go into an after All-Star slide that could still end him up like last season. Projection grade C.

Last season, a 60 games season, I said that the Yankees would win 48 games; they only won 33. I fell substantially short of my prediction. In 2018 and 2019, they won 100 and 103 games. This year with improved pitching, they will exceed that and win 108 games. I blew this one big time. If they continue to play as they have in the first half, they will end up with about 20 less than my prediction. Projection grade F.

Last year I made this same prediction and was very wrong; they didn’t even win the East Division. However, this year I will stick with the same prediction for several reasons. One is that at least at the beginning of the season, most all the Yankees are healthy. With their new pitching staff and the return of both Domingo German and Luis Severino, the New York Yankees will prevail over the greatly reduced Tampa Bay team, with the Toronto Blue Jays coming in second in the East. The Yankees will go on to beat the San Diego Padres in the World Series in seven games. I guess I am the perennial optimist; if they have a chance of winning it all, they have to have a highly dramatic turnaround. The next 7 games will be telling, 4 with the Red Sox and 3 with the Tampa Bay Rays that the Yankees have not been able to tumble. Projection grade D.

Notes: In my years of making annual predictions, so far, this has been my worst. However, in my defense, most industry analysts would have agreed with me. This has been a very disappointing season for the New York Yankees and its fans. No one has been able to come up with a reason that one of the most powerful lineups in baseball hasn’t been able to hit the ball consistently. They have made far too many basic ball-playing mistakes and pitching failures. Jameson Taillon and Domingo German have underperformed. The loss of Corey Kluber could not have been foreseen. The only part of the team that has shined is the bullpen.

One must remember this is still the New York Yankees; they have the ability to shock everyone and turn it around. First, however, they must win the majority of their series, play better against the AL East, and dominate everyone else. But with each series lost, that likelihood seems more remote. We will look at these predictions again at the end of the season. My halfway point grade. C+