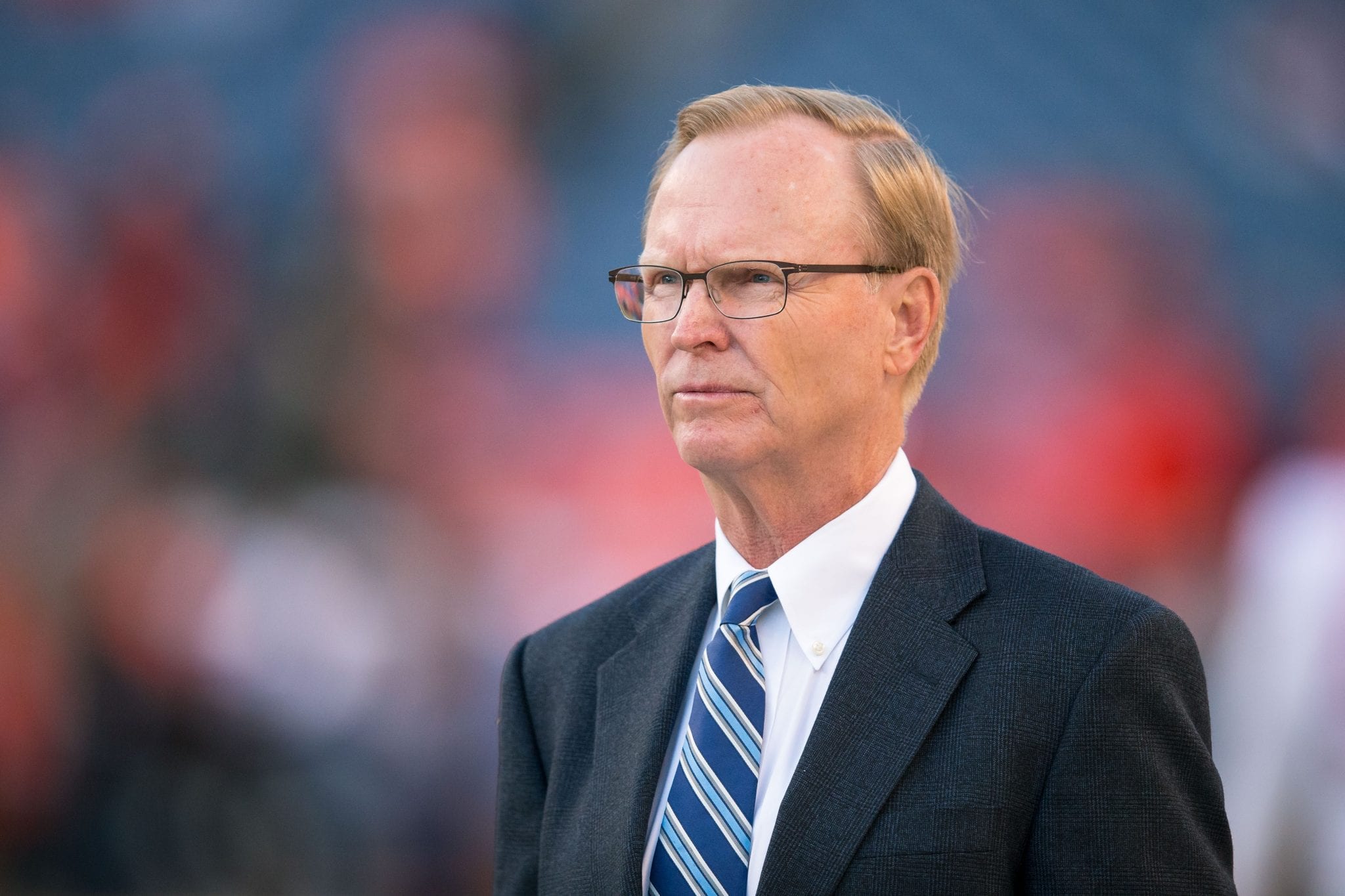 The New York Giants host the Pittsburgh Steelers on Monday Night Football to open their 2020 regular season schedule this week. If you are a fan of the Giants and history, you will not like their odds.

Las Vegas oddsmakers have made the Giants a home underdog by six points in this game and rightfully so. They really haven’t shown a whole lot in Monday games in the 51-year history of the venture. Some context courtesy of the Giants PR dept…

The Giants really shouldn’t have any nationally televised games give the fact they are 12-36 over the last three seasons. But….the NFL is anticipating sagging ratings and needs the New York Metro Area market to maintain some stability.

Again, football fans love matchups of ancient NFL rivals. A bit of history as I wrote in USA Today this week:

Let’s not forget the common bond the Giants and Steelers have. Chris Mara, younger brother of CEO John Mara and Giants SVP of Player Personnel is married to the granddaughter of Art Rooney, the founding owner of the Steelers. They have four children, most notable actresses Kate and Rooney Mara, who have an interest on both teams.

History and tradition ar a good way to lure NFL fans back in these trying times and this matchup could be the perfect one to get the ball rolling.