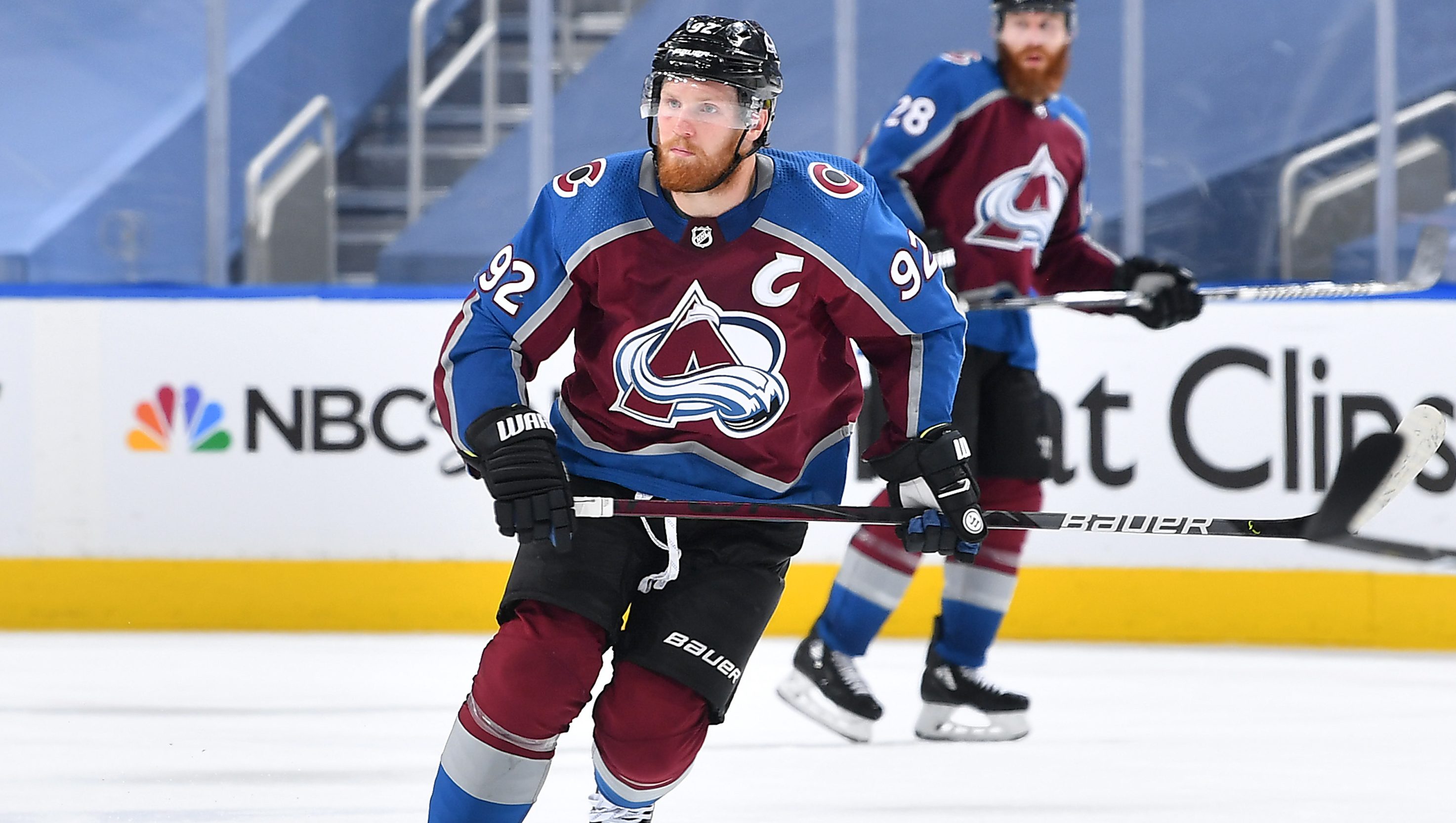 The New York Rangers have been making adjustments to their roster over the last 14 days. They have traded Brett Howden and Pavel Buchnevich while acquiring Barclay Goodrow. They completed their NHL draft with players built for the future.

On Wednesday, the start of the free agency period, the team has the opportunity to recruit the best player available on the market, Gabriel Landeskog.

The 28-year-old has played his entire 10-year career for the Colorado Avalanche. The 2011-’12 Calder Trophy winner ( Rookie of the Year) was named captain of the team in 2012 becoming the youngest captain in NHL history.

An End To An Incredible Career

Landeskog’s stats in Colorado displayed his hard work and will to win while wearing the “C” on his chest. While appearing in 687 games, he recorded 512 points which included 218 goals. At the face-off dot, he has won 53% of the draws he has taken.

Last season in 54 games, he netted 20 goals with 52 points while winning 56.6% of the face-offs he had the opportunity to take. The Stockholm, Sweden native has had a 50% or better face-off winning percentage in every season since 2017-2018.

Understanding that Landeskog is normally a left-wing, his skill and success at the center position and on draws, in general, would absolutely help the Blueshirts with puck possession.

The center position has been a topic of conversation with the Blueshirts for several seasons. Chris Drury has addressed the situation twice this offseason. The first time when he traded for Goodrow and then at the expansion draft when he elected to protect Kevin Rooney and expose Colin Blackwell. Blackwell was selected by the Seattle Kraken subsequently.

His current contract ended at the end of this NHL season. It was a seven-year deal worth $39 million and included an NMC clause in the final three years.

Landeskog is probably looking for $6 million a year for six years.  The question is are the Rangers willing to make that kind of commitment?  A signing of this magnitude could be detrimental to future signings of players such as Alexis Lafreniere, Kappo Kakko, Mika Zibanejad, and Igor Shesterkin.

The club has been intrigued with the possibility of making a trade with the Buffalo Sabres for Jack Eichel. Eichel is four years younger than Landeskog, but signing him would save the Rangers a decision of who to give up in a trade with Buffalo.

Salary wise, the Rangers would be better off signing the Avalanche captain.  The team would be able to work out a deal with Landeskog that fits better into the salary cap structure as opposed to trading for Eichel who has four years remaining on his contract with an AAV of $10 million.

Let’s not forget the almost certain neck surgery Eichel is anticipating having which could see him missing the first three to four months of the season.

Chris Drury has had a rocky start to this offseason in the opinion of many throughout the Rangers Twitterverse. Though most do not know what the GM’s plans are, one thing is certain. The Blueshirts need to acquire a string center who can win faceoffs and contribute on the scoresheet.

Landeskog checks all the boxes on the team’s punch list. If he gets to free agency on Wednesday, the Rangers need to jump on this opportunity.