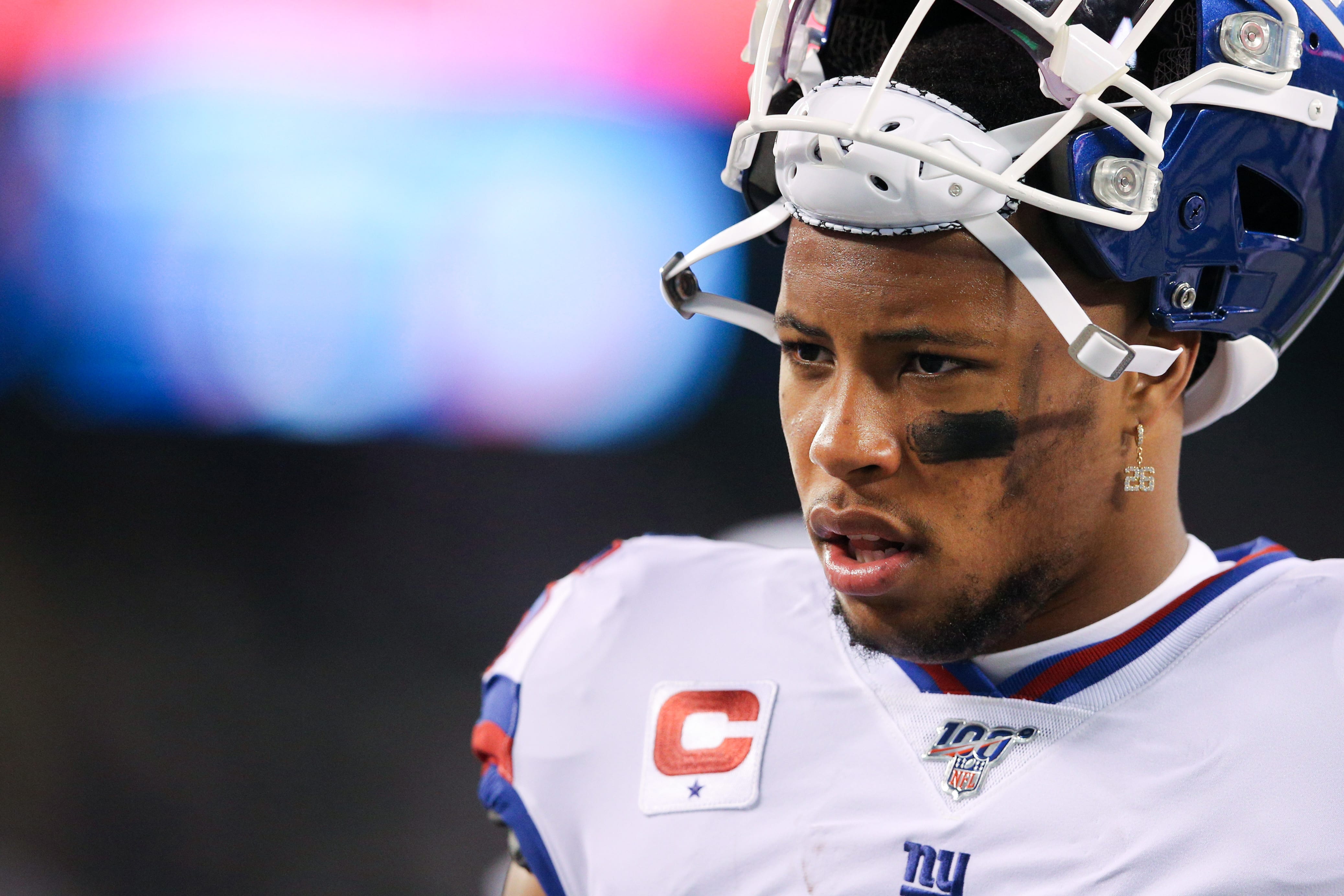 Jonathan Taylor is the top back in this class. He was the best running back in college football last year. Taylor is THE do it all back in the class. He’s got everything you want in a running back and then some. He’s got high IQ, good elusiveness, good leadership. He’s an excellent back and could really be one of the safest playmakers in the draft overall. Taylor would have an expected value of being at a level similar to Gordon. If he lives up to his potential and then some, he can outplay this comp. Taylor is a can’t miss pick at running back.

Dobbins is far and away my favorite back in this class. He’s a fierce runner, patient, elusive and has phenomenal vision. Dobbins is a do it all back. He’s got potential to be a lead back very shortly. Dobbins has such a patient and violent running tactic that Bell is a great comparison for him. Dobbins would be very high on my board if I was a GM based on tape, which leads me to wonder why he’s not as highly rated by the general media.

Swift is well, swift. He’s a really elusive back who excels in open space. He’s got a game breaking ability with the ball in his hands. He’s good catching the ball out of the backfield. He’s also very good in open space. Swift would be a great back in a lot of offenses immediately. There’s not a lot of questions with him. How his game will translate to the next level shouldn’t be a question because Georgia is a running back factory. Swift reminds me of Kamara because of his success in open space.

Helaire is maybe my 2nd favorite back in this class. Helaire flashed signs of his full potential last year in an offense where Joe Burrow stole the headlines. Helaire is a really good back and he can be a lead back in an offense at some point soon. Every LSU staffer and teammate has given him rave reviews, they’ve even said he’s still capable of much more. Helaire and his running style reminds me heavily of vintage Ray Rice. Helaire has a lot of potential and I’m excited to see him at the next level. The only question marks revolve around whether or not he can truly fulfill that potential or if he just succeeded because of the talent of his quarterback.

Perine is a very strong running back. He dominated the bench press and flashed strength. He does lack that incredible burst. Perine is more of a do it all back capable of grinding out yardage. Perine is very similar to Tj Yeldon in the sense of being able to pick up 1st downs as a grind out yardage back. Perine can be a very productive back out of a committee. Perine has a lot of questions, the biggest being if he can develop into a more elusive back. If not than he’ll be an above around ground and pound back at best.