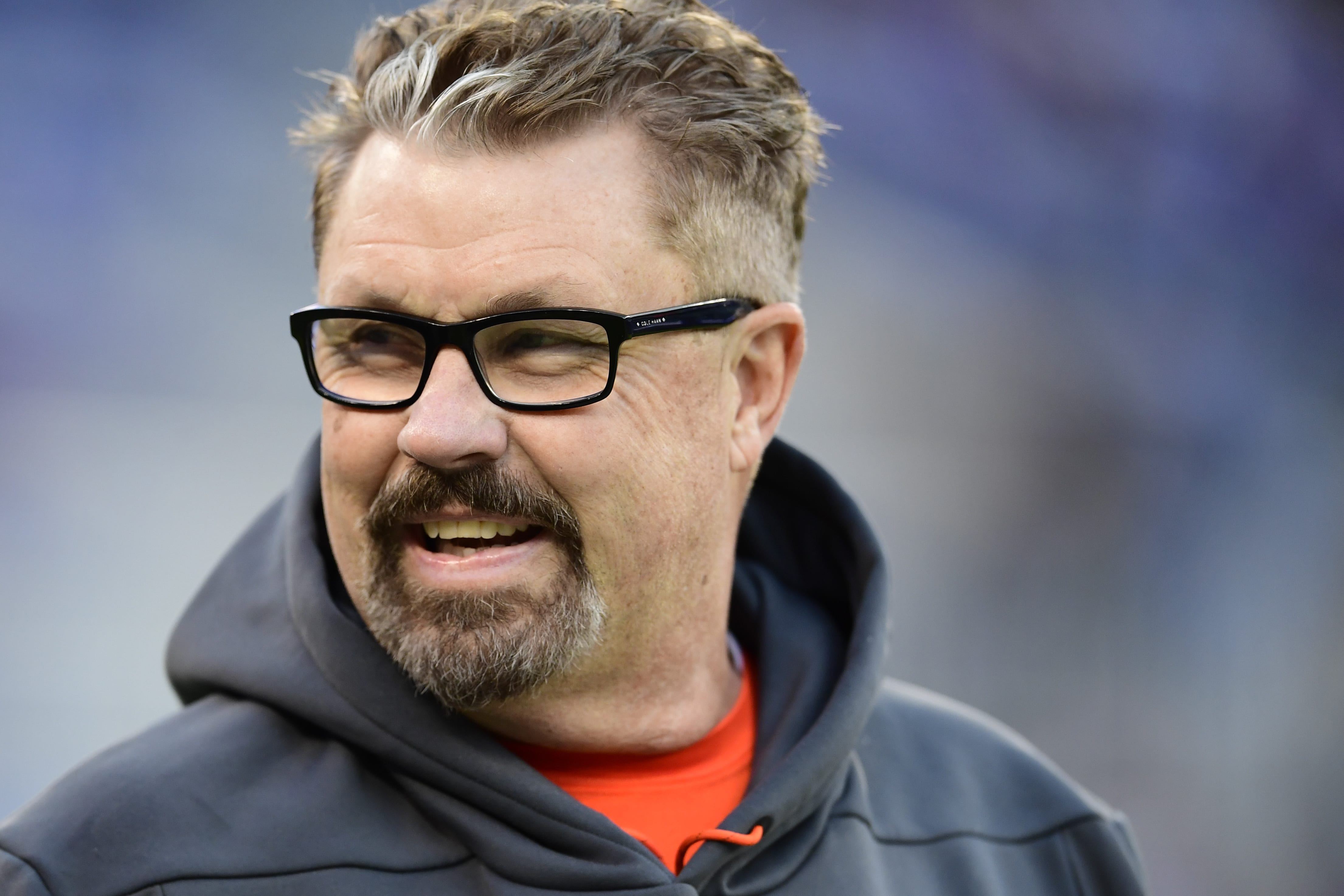 Gregg Williams has reportedly been let go by the New York Jets after a heartbreaking defensive collapse led to their 12th straight loss.

Per ESPN’s Adam Schefter, the New York Jets have fired defensive coordinator Gregg Williams in the midst of his second season with the team. The team has yet to confirm the report.

Williams, 62, was heavily scrutinized in the aftermath of the Jets’ 31-28 loss to the Las Vegas Raiders on Sunday after calling for an emphasized blitz in the final minute of the game. With little deep coverage, Derek Carr was able to find Henry Ruggs for a 46-yard scoring pass, allowing the Raiders to erase a rare New York lead with five seconds remaining. The Jets (0-12) are the only winless team left in football. Their defense currently ranks 29th in the league in yards allowed (398.8 per game) and 30th in points against (29.4).

[EDIT: 2:00 p.m, ET]: The Jets have confirmed Williams’ firing in a statement. They also announced that inside linebackers coach Frank Bush will take over as the interim defensive coordinator over the final four games of the season. Bush previously served in the same role with the Houston Texans during the 2009-10 seasons.