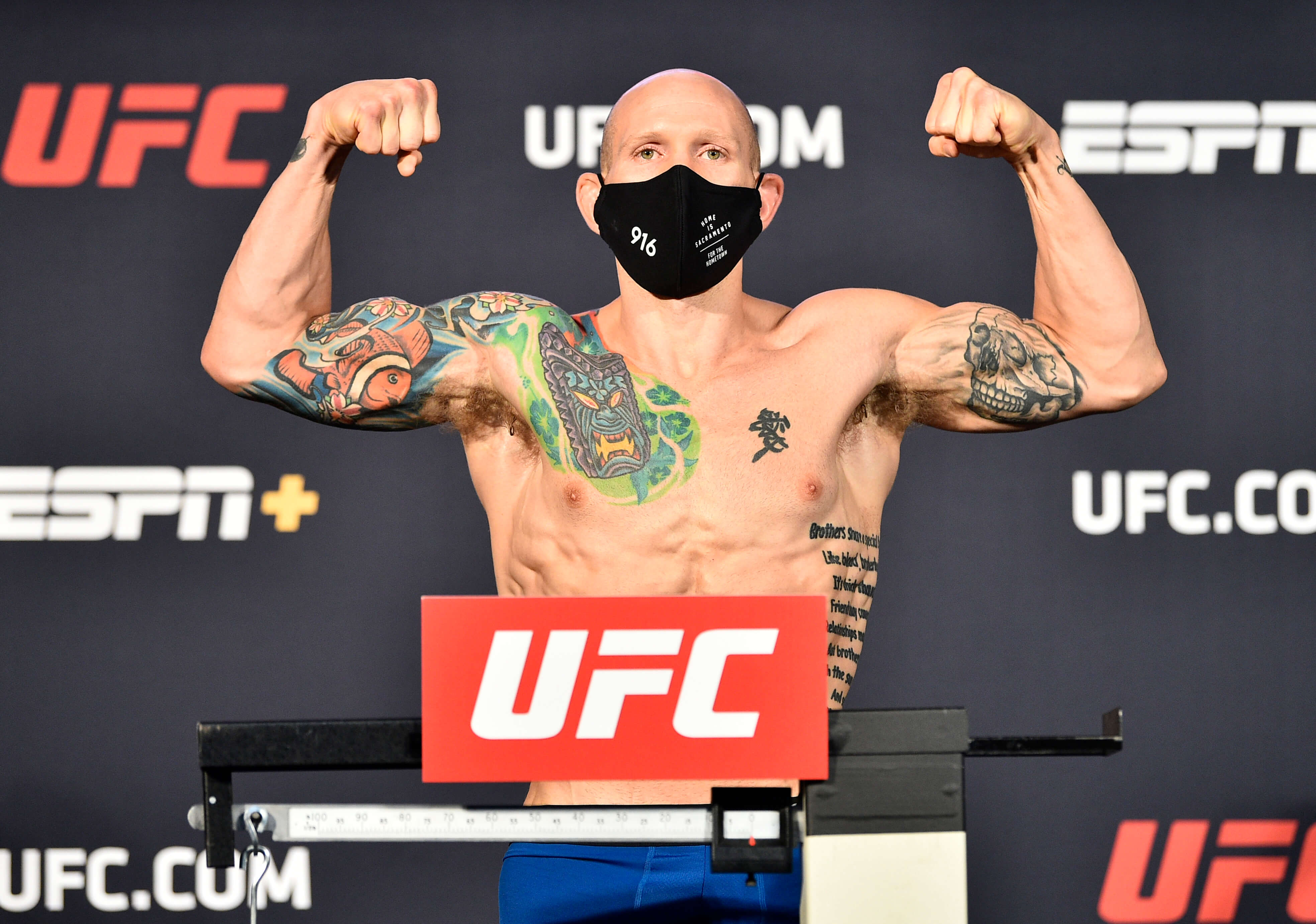 The winner of last Saturday’s co-headlining fight at UFC on ESPN 11 received some really tough news today. Per multiple reports, Josh Emmett suffered a complete tear of his ACL and a number of different injuries caused in the first round of his fight against Shane Burgos.

This is absolutely devastating for Emmett. I wrote earlier today that Emmett was ready for a top five opponent after the performance he put on Saturday night. Now, you would have to think that he’s going to be out for at least the next year. Emmett really came into his own on Saturday which makes this news even tougher to hear. Emmett expressed his frustrations with his lack of push from the UFC. He feels that he’s one of the best featherweights in the world, but he hasn’t felt respected by the company or the media to this point. Emmett tore the ACL just seconds into the fight. The fact that he was able to put on the performance of his career with all of those injuries is just remarkable. It makes the performance even more memerable.

There is a little bit of a log jam right now at featherweight. Most of the top contenders are currently booked for their next fights which would have caused frustrations for Emmett had he been healthy. There was not a clear next step for Emmett given the landscape of the top five. Maybe once he returns from his lengthy layoff due to this injury, there will be a clear path for him. I just hope that the UFC does right by him in giving him a top five opponent when he returns. Emmett has put in the work, and he definitely deserves to be a contender in the UFC‘s featherweight division.