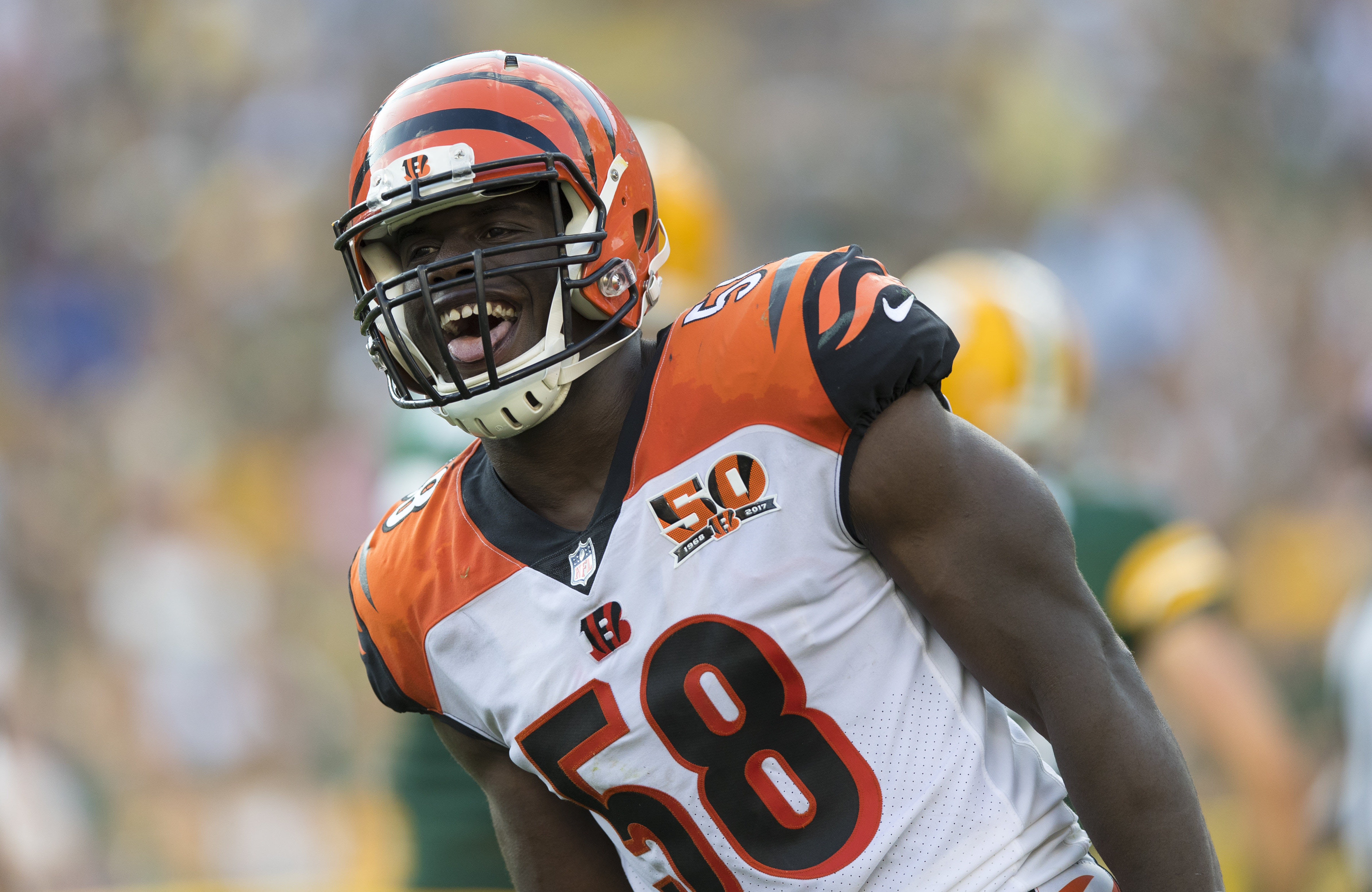 For the first time in years, the Jets have signed a legitimate edge rusher. Per Ian Rapoport of NFL Network, the New York Jets have signed Carl Lawson to a three-year deal worth 45 million. Lawson, a fourth-round pick in 2017, has spent the past four seasons with the Cincinnati Bengals, earning 20 sacks in that time span.

What it means for the Jets:

Carl Lawson ranked amongst the top pass rushers in the league over the past few seasons. With a pass rush productivity rank of 8.5 by Pro Football Focus, Lawson ranked as the ninth-best. Lawson also had 32 QB Hits in 2020, which was second-best in all of the NFL. He has 83 in his career, which ranks in the top 15 in all of football. Lawson had his best year in 2017 with 8.5 sacks.

The 25-year-old is viewed around the league as one of the best-untapped edge rushers in the game. Reports have come out that the Bengals did not let Lawson use all the moves in his arsenal either. If Lawson is let loose under Robert Saleh, then the opposing quarterback better hope it isn’t all gas and no brakes, or he is going to the turf. Lawson has the potential to be the Jets’ first legitimate pass rusher in over a decade, and the young player will likely be a massive piece of the defense over the next three years.  The Jets now have added a talented receiver and proven disruptor to the fold, and it looks like they are not slowing down soon.