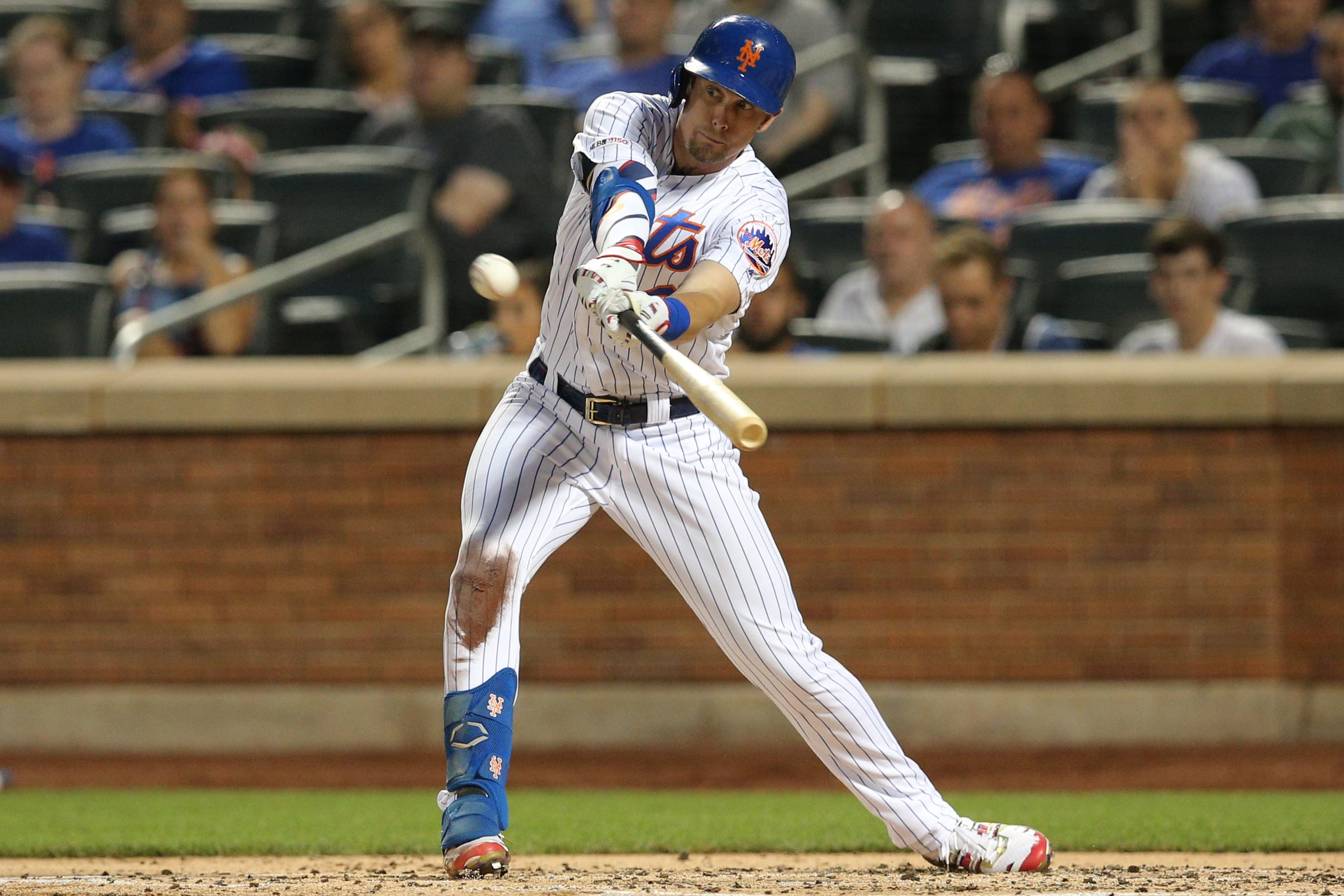 The New York Mets had a steady rotation of second basemen over the last 20 seasons. One common theme is their second basemen tend to carry the team during the postseason. Our first two names on the list exemplify postseason excellence the best.

Daniel Murphy put together one of the greatest postseasons in baseball history. In 2015, he hit .421 with seven home runs, including homers in six consecutive games to lead the Mets to an NL Championship. Murphy did not play second base every day until 2012 and was raw at the position but turned himself into a very serviceable defender. He is third all-time on the Mets doubles list with 228.

Edgardo Alfonzo spent the earlier part of his career at third base but moved over to second when Robin Ventura arrived in 1999 and stayed there until 2001. During that period, he hit .293/.381/.487 and averaged 23 home runs and 34 doubles per season. Alfonzo added an All-Star appearance, four postseason home runs, and only made 22 errors during those three seasons.

Jeff McNeil settled in at second base during his rookie season in 2018, but the acquisition of Robinson Cano made him a utility guy in 2019. As a second baseman, he is hitting .323 with nine home runs, 19 doubles, and six triples. When baseball starts again, he will likely play a majority of third base.

Neil Walker had the tall task of replacing Daniel Murphy and played great. The only problem came with Murphy’s power surge with the Washington Nationals over shadowed Walker’s greatness. He batted .275/.344/.462 with 33 home runs in 186 games in Flushing.

12/12/2005 The Mets ink 36 year old veteran, Jose Valentin. Valentin initially signed as a bench player but wound up playing in 137 games in 2006 and was a big part of their NL East Championship run. pic.twitter.com/GrBC1zVxvo

Jose Valentin earned his ranking based on his revival season of 2006. The 36-year old veteran batted .170 the year prior and took the job away from Kazuo Matsui. Valentin batted .271 with 18 home runs and 62 runs batted in to stabilize the bottom of the Mets order.

Unfortunately, Mets fans will only remember Luis Castillo for his dropped pop-up against the New York Yankees. He batted .274 with 55 stolen bases and still played Gold Glove defense at second base. Castillo only made 21 errors over 365 games.

The Mets took a significant risk in bringing in Robinson Cano, and he played just okay during his first season with the Mets. It was a tale of two seasons for Cano; he hit .240/.287/.360 with only four home runs during the first half of the season. Cano returned to his hall of fame form in the second half batting .284/.339/.541 with nine home runs and could have done more damage if a hamstring injury did not slow him down.

Roberto Alomar seemed like a safer risk than Cano, but Alomar never produced as a Met. Like Cano, he only played okay but never put up his All-Star caliber numbers. Alomar’s .265 average was the lowest he had with any team he played with for at least 200 games.

Before primarily playing shortstop, Ruben Tejada spent the first two seasons of his career playing second base. Never known for his power, he slashed .256/.338/.314 with only one home run but had 27 doubles in 174 games.

Kazuo Matsui was the definition of disappointment after coming with so much hype that Jose Reyes had to play second base in 2004. While the Yankees struck gold with a different Matsui, the Mets got one decent season in 2004 with Kazuo, but he was playing shortstop in all but three games. He hit .274 with 32 doubles during his rookie season but failed to keep himself on the field during the following two. Matsui ended up with the Colorado Rockies in exchange for Eli Marrero.