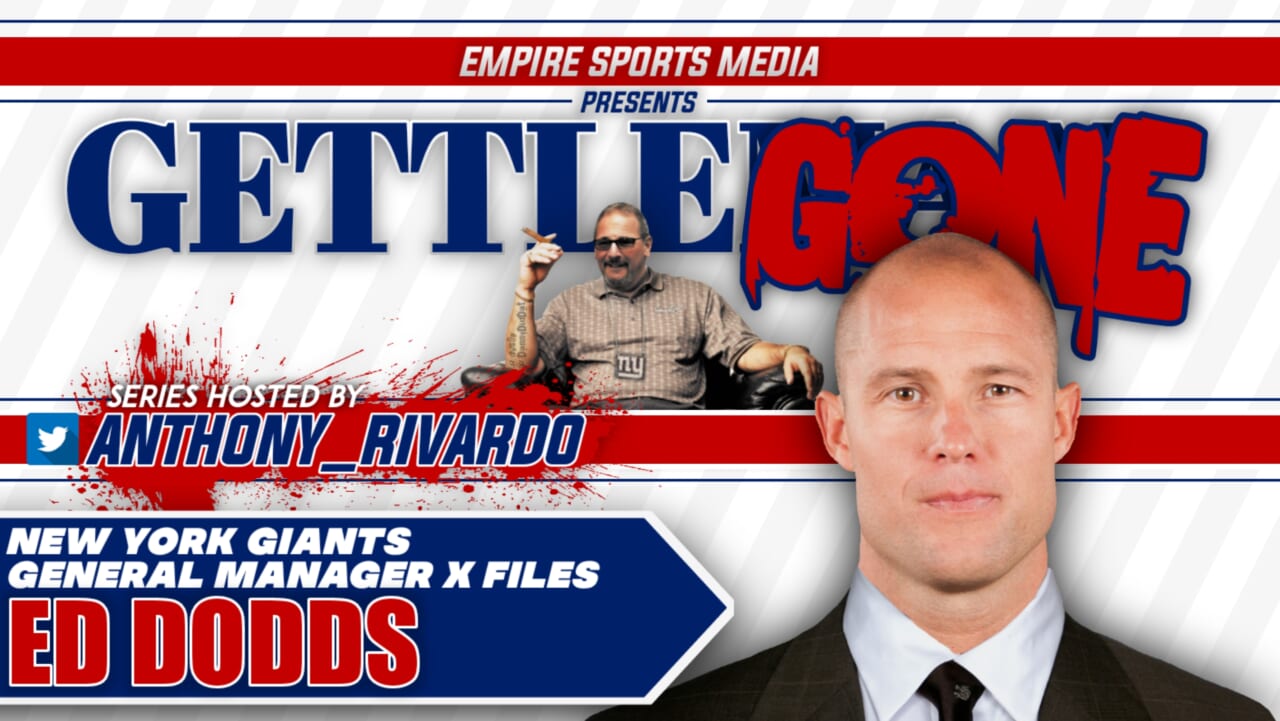 The time has finally come. The New York Giants are expected to move on from General Manager Dave Gettleman this offseason. According to Chris Moore of CBS Radio Sports Network, Dave Gettleman will retire on Monday. Since 2018, the Giants have gone 19-45 under Gettleman’s management. Fans are eager to see who the Giants will hire as their next GM. Among the many candidates, Indianapolis Colts Assistant GM Ed Dodds is one of the favorite names.

Ed Dodds might be the top general manager candidate on the market this offseason. Dodds has had a long and wildly successful career in the NFL.

Before joining the Indianapolis Colts in 2017, Dodds spent 10 seasons with the Seattle Seahawks as a national scout and senior personnel executive. He is considered to be “one of the architects that helped build Seattle’s roster into a Super Bowl winner.” Ed Dodds was responsible for evaluating both college and pro talent during his time in Seattle as a senior personnel executive. With the Seahawks, Dodds was part of six winning seasons, five NFC West titles and 10 playoff wins in addition to two Super Bowl appearances (one win).

Ed Dodds is also considered by many to be “one of the best scouts and talent evaluators in the NFL.” For this reason, Colts GM Chris Ballard poached Dodds from Seattle in 2017 and made Ed his right-hand man in Indianapolis. Ed Dodds has been the Assistant General Manager of the Colts since 2017 and has continued to establish himself as one of the brightest minds in football. Dodds has collaborated with Ballard and built one of the best rosters in the NFL. Indianapolis led the league in Pro Bowl selections this season.

The New York Giants have struggled to build a winning roster in recent years. Much of the Giants’ struggles have occurred in the NFL Draft. New York has had a difficult time identifying college talent and developing players in the pros. Dodds’s biggest strength is arguably his history scouting both pro and college talent. Ed Dodds is a top-tier talent evaluator. If hired by the Giants, Dodds would likely drastically increase the quality of the team’s draft classes.

Ed Dodds’s career history speaks for itself. He has worked in two of the best front offices in the NFL (Seattle and Indianapolis) and helped construct two elite NFL rosters. He has a proven history as a scout and assistant general manager. Being around great programs, Dodds is sure to install a successful program as a general manager once he makes the leap with a new team.

If there is somewhere that Dodds falters, though, it is his personality with the media. Ed Dodds is not the most media-friendly front office executive. He prefers to work in the shadows and stay behind closed doors. This might make him an easy target for the New York media to pick on when things get tough.

Dodds is another candidate that is not so forward facing with the media, though, and that leads to little understanding of who Dodds is as a person and what role he’s played within the organization. – via Pride of Detroit

There are also questions regarding Ed Dodds’s desire to become a general manager. Dodds withdrew from the Carolina Panthers GM job last offseason when he was considered a top candidate. Ed Dodds has rejected GM jobs in the past and it seems possible that he could continue to decline these positions and remain in Indianapolis. After all, the Colts’ organization is one of the best in the NFL. Ed Dodds could continue a comfortable career with his current team.

Dodds has the talent and expertise to turn the Giants around. But if he is up for the challenges that come along with being a general manager, then Dodds should be one of the top candidates on the New York Giants’ list.