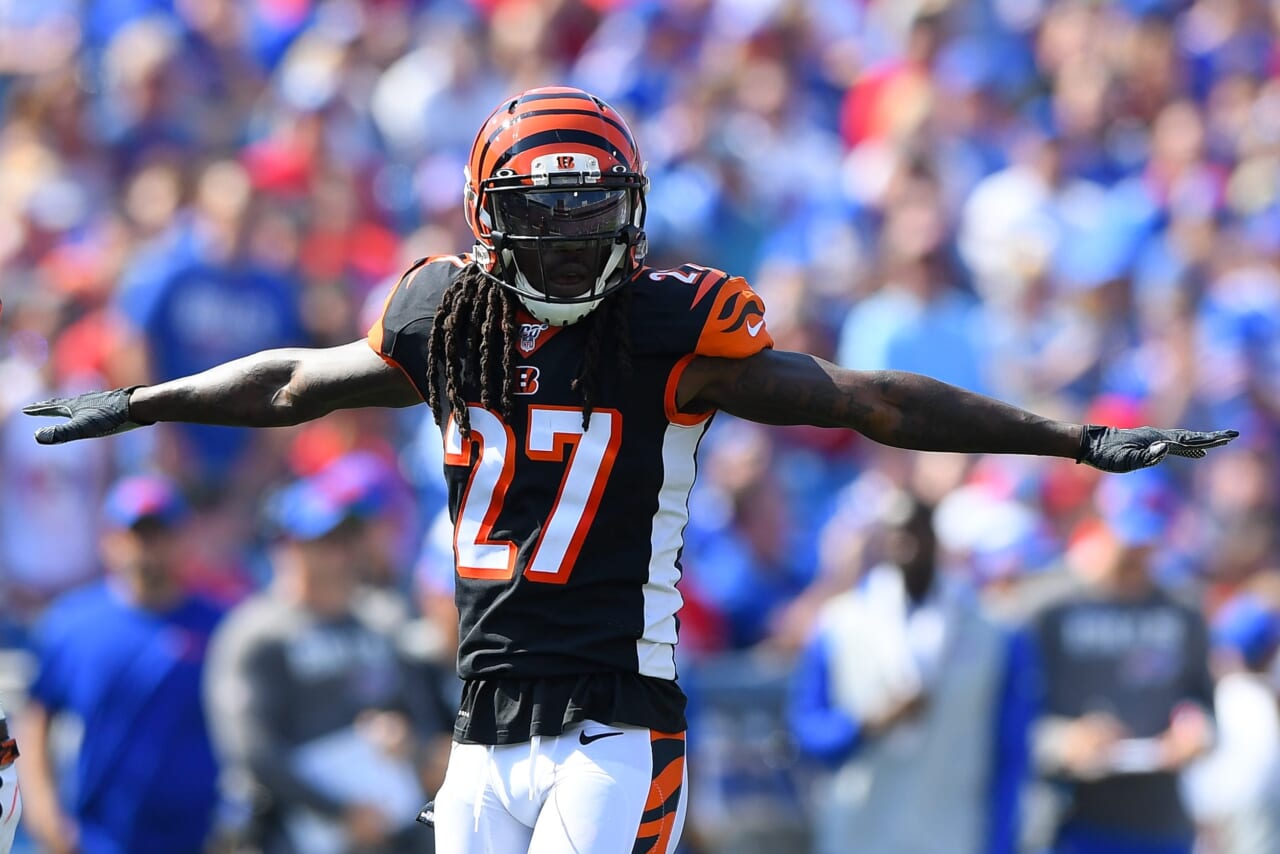 Things only seem to get worse for the New York Giants after DeAndre Baker was placed on the Commissioner’s Exempt List and reserve corner Sam Beal opted out of the 2020 season. Supplementing the loss of two potential starting players is never an easy thing, and head coach Joe Judge will likely have to make a move.

While it is possible the Giants stick with their youth players like Julian Love, Darnay Holmes, and Chris Williamson, thereâ€™s also a good chance they look to a free agent.

Here’s one free agent, the New York Giants, should consider:

Reports have indicated that the Giants could supplement the CB2 spot with a free agent. The name Logan Ryan, Ross Cockrell, and Dre Kirkpatrick have all entered the fold following Baker’s increasingly problematic legal issues. While Ryanâ€™s statistics are extremely enticing and Cockrell played well for the Giants back in 2017 (3 INTs), a cheaper, more reliable option would be Kirkpatrick.

Dre has spent the last eight seasons with the Cincinnati Bengals, playing as a boundary corner and starting consistently throughout his career. A six-year span between 2013 and 2018 saw him miss just eight games. Last season in 2019, Kirkpatrick missed ten contests, playing in just 31% of defensive snaps. Injury significantly limited his production last season, but that might open the door for a cheap contract with the Giants.

How much cap space do the Giants have?

The Giants currently have about $21 million in cap space available, and the smart would move would be to roll over as much as possible into the 2021 campaign. Signing a veteran on a cheaper deal is the most efficient transit, and Kirkpatrick would fit the bill nicely with his experience in the NFL.

At 31 years old, heâ€™s no spring chicken, but two years ago, in 2018, he recorded a 50% completion rate against an allowed two touchdowns over 774 snaps. He would pair nicely with James Bradberry, the Giants’ high-priced free-agent signing. On a one-year deal, it would give the Giants some time to work out the CB2 spot and not put their defense in danger.

The secondary has been extremely volatile the past few seasons with rookies and inexperienced players manning key positions, and adding an established veteran to compete would be a positive move. An incentive-laden deal with Kirkpatrick makes the most sense, paying him more if he starts a specific number of games for Big Blue. It would be a win-win for both sides, and the New York Giants would feel more comfortable going into the regular season without a preseason to iron out the position. 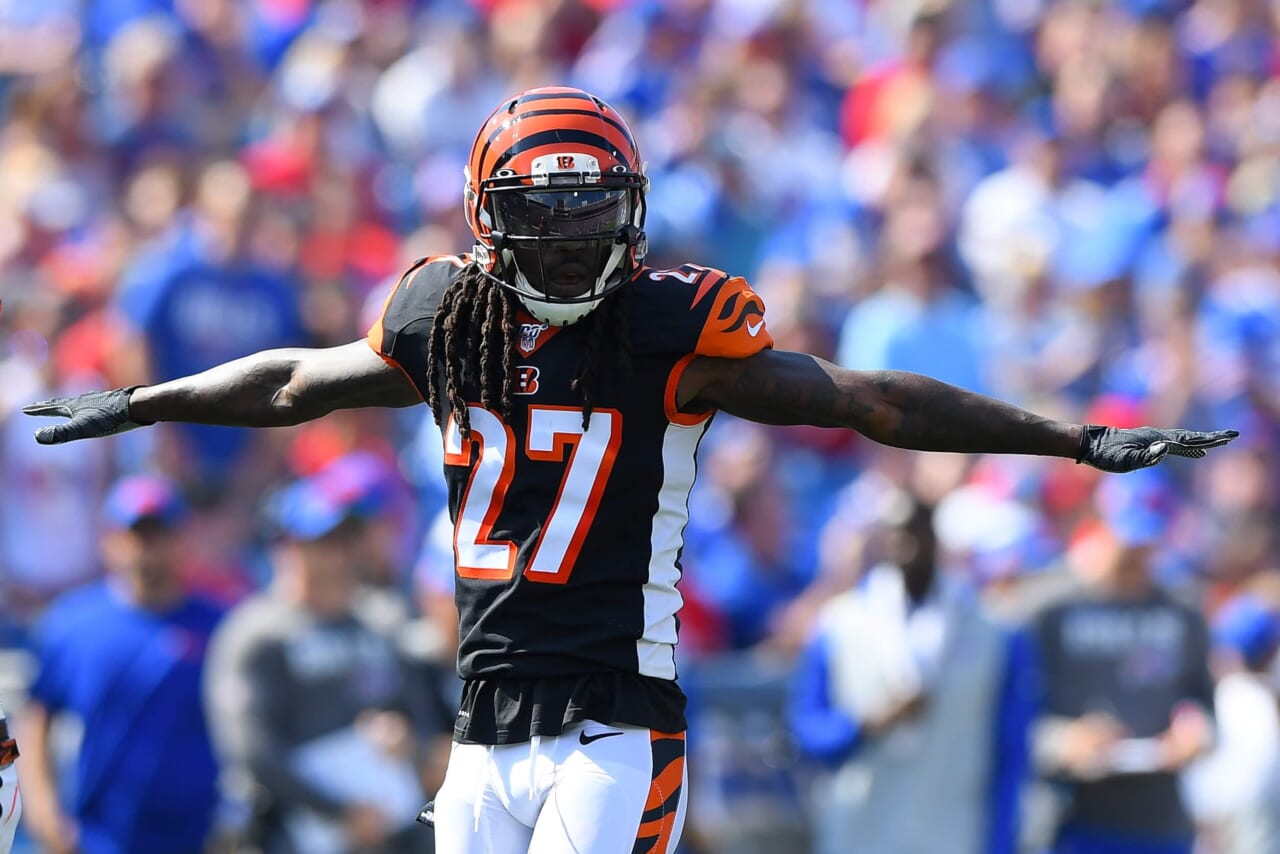 The New York Jets might have to deal with some inconsistencies at the cornerback position in 2020. Currently, their most probable starting options are Pierre Desir, Bless Austin, and rookie Bryce Hall (notable mentions to Arthur Maulet and Quincy Wilson).

After releasing Trumaine Johnson and his lofty contract, the Jets didnâ€™t do much to secure a capable veteran, especially one that can fill the number one corner spot heâ€™s leaving behind. Then again, Johnson barely played in any games last season, playing in a total of 17 contests over the past two years.

Ultimately, the Jets need to find a veteran corner to supplement injuries and lack of experience. Desir is a solid player, and he is best used in off-ball man-coverage. I imagine defensive coordinator Gregg Williams will utilize him in that way, but he is not a top-tier corner, and the Jets must be careful if they wish to compete in 2020.

With that being said, investing in a free agent like Dre Kirkpatrick could be a dependable decision for them in an attempt to bolster the cornerback position.

Kirkpatrick posted stable numbers in 2019, logging a 63.3% completion rate against, and allowing three touchdowns. He only played in six games at 30 years old, indicating that age is catching up to him, but it could be an opportunity for the Jets to land an experienced player that has proven to be consistent on a relatively cheap deal. While he does have some problems in the tackling department, allowing a 10.8% missed tackle rate last season, his coverage abilities are proven and can help Gang Green in the future.

Last season was undoubtedly his worst over the past few years, but injuries derailed him, and he is now on the free market because of it. The Jets could also target a player like Logan Ryan, who has been linked to New York in recent weeks. Nonetheless, there are a few solid free-agents on the market, and the Jets would be smart to consider dabbling in hopes of supplementing their efficiency at the position.

The Jets are also confident in Bryce Hall and what he brings to the team. He was one of the best man coverage corners in the most recent draft class and recorded the most pass break-ups out of all corners in college last year.

A significant injury hurt Hallâ€™s draft stock, as he was projected as a first or second-round selection; the Jets managed to grab him in the fifth round, which gives them extraordinary value. While Hall has a few weaknesses to iron out, like ball-skills and experience in zone coverage, he has the potential to develop into a starting player early. If he doesnâ€™t land is starting role right away, I expect him to earn more reps throughout the season as he progresses through his development. Nonetheless, that doesnâ€™t take away from the idea of signing a veteran like Kirkpatrick to help in his growth and act as a leader in the locker room.