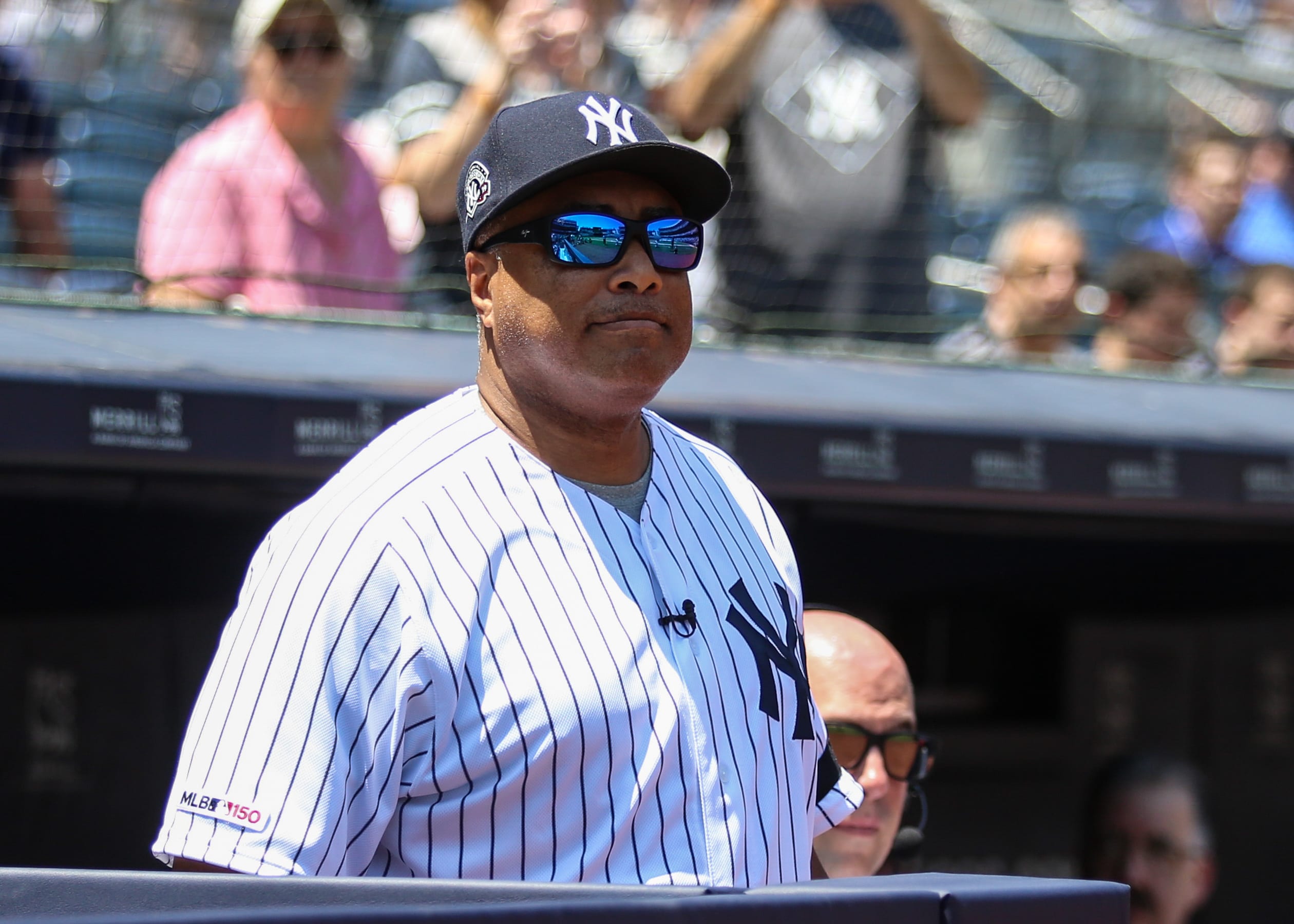 When writing about the New York Yankees, I seldom write opinion pieces.  I usually stick to facts as in breaking news, player profiles and the great Yankees of the past. This morning while reflecting on some of those Yankee greats, I started to examine in my mind those really good players that never really got the notoriety they should have received, which led to those overly-heralded unjustly.

The most underrated:  Roy White

Roy White probably never got the recognition he deserved for two reasons:  One was that he was on some really good teams that had mega-star players that he never really compared too.  The other reason is that stardom usually caused by outstanding achievement.  Roy, on the other hand, was that Roy was not really great at anything, rather he was really good at a lot of things that made him a valuable player.  But instead, he lacked recognition when playing and is mostly forgotten by Yankee fans.

Another reason White may be overlooked is that the big names in baseball usually come from teams that were great of ones that have won World Championships. The fact is that White served mostly on teams that didn’t make headlines. In 1976 when he slashed .286/.365/.409, stole 31 bases while playing excellent defense out in the left-field, he was still overshadowed by players like Munson, Micky Rivers, Catfish Hunter, and others.

In his fifteen-year career all with the Yankees he was a four-time MVP candidate, a two-time All-Star and played in all 162 games twice. He had a career .271 batting average with the Yankees.

Honorable mention goes to Graig Nettles and Bernie Williams.  Nettles was probably one of the best defenders at the hot corner in recent memory.  Nettles made spectacular plays preventing opponents from reaching base.  He made double plays like they were commonplace.  But Nettles like White was on teams that had several star players. Players like Catfish Hunter, Thurmon Munson, Sparky Lyle, and Ron Guidry.

Many may believe that Bernie Williams is the most underrated player and that is certainly true if we were speaking of the last twenty years or so.  He played on teams that included Derek Jeter, Andy Pettitte, Jorge Posada, and Mariano Rivera, commonly called the “Core Four”.  Many Yankee fans think that should be the core five as the homegrown Williams was just as important in centerfield, and contributed as much to the success of those dynasty years.  Although one of the most popular Yankees he never received the same status as the core four.

The most overrated Yankee:  Don Larson

Don Larson receives this designation hands down.  Larson in his career was just a pedestrian type pitcher.  He is one of the most famous Yankee pitchers of all time due to pitching the only perfect game in a World Series in 1956, a feat that has not been equaled.  Other than that one achievement he was actually a pretty poor pitcher with a career record of 81-91, then more losses than wins.  He ever got more than eleven wins in any season, although he did have a 21 game losing season.

What many Yankee fans are not aware of is that in the same year as his perfect game he had only eleven wins in 38 games.  In the 1956 World Series, in game two, he was pulled after just 1.2 innings in the Yankee 8-13 loss against the Brooklyn Dodgers.  After pitching so poorly in that game he was surprised the Manager Casey Stengel selected him for game

“I must admit I was shocked,” Mr. Larsen wrote in his autobiography, “The Perfect Yankee,” co-authored with Mark Shaw. “I knew I had to do better than the last time, keep the game close and somehow give our team a chance to win. Casey was betting on me, and I was determined not to let him down this time.”

Honorable mention in the overrated category goes to Roger Maris and Jim Abbott.  Maris is the famous Yankee that beat Babe Ruth’s home run record in 1961 with 61 home runs.  Other than that feat he wasn’t that great of a player.  He had a career batting average of .260.  In the seven years after his 61 home runs, he only hit an average of 16 home runs a season.  Another reason he obtained fame is that he was on some great teams with great players including his home run rival Mickey Mantle.

Another overrated player is pitcher Jim Abbott, as much as I hate to say it because I love the guy for his life story, and his tremendous ambition to become a major league pitcher while having only one hand.  Abbot is a famous Yankee due to his perfect game on September 4, 1993, against the Cleveland Indians.  Other than that feat he was and unremarkable pitcher, going 20-22 with the Yankees.

None of these three overrated players, regardless of their one-time outstanding feat are in the Hall of Fame.  Many of you will have different opinions from mine and I invite you to leave comments on who you think is the most underrated and overrated New York Yankee in modern times.