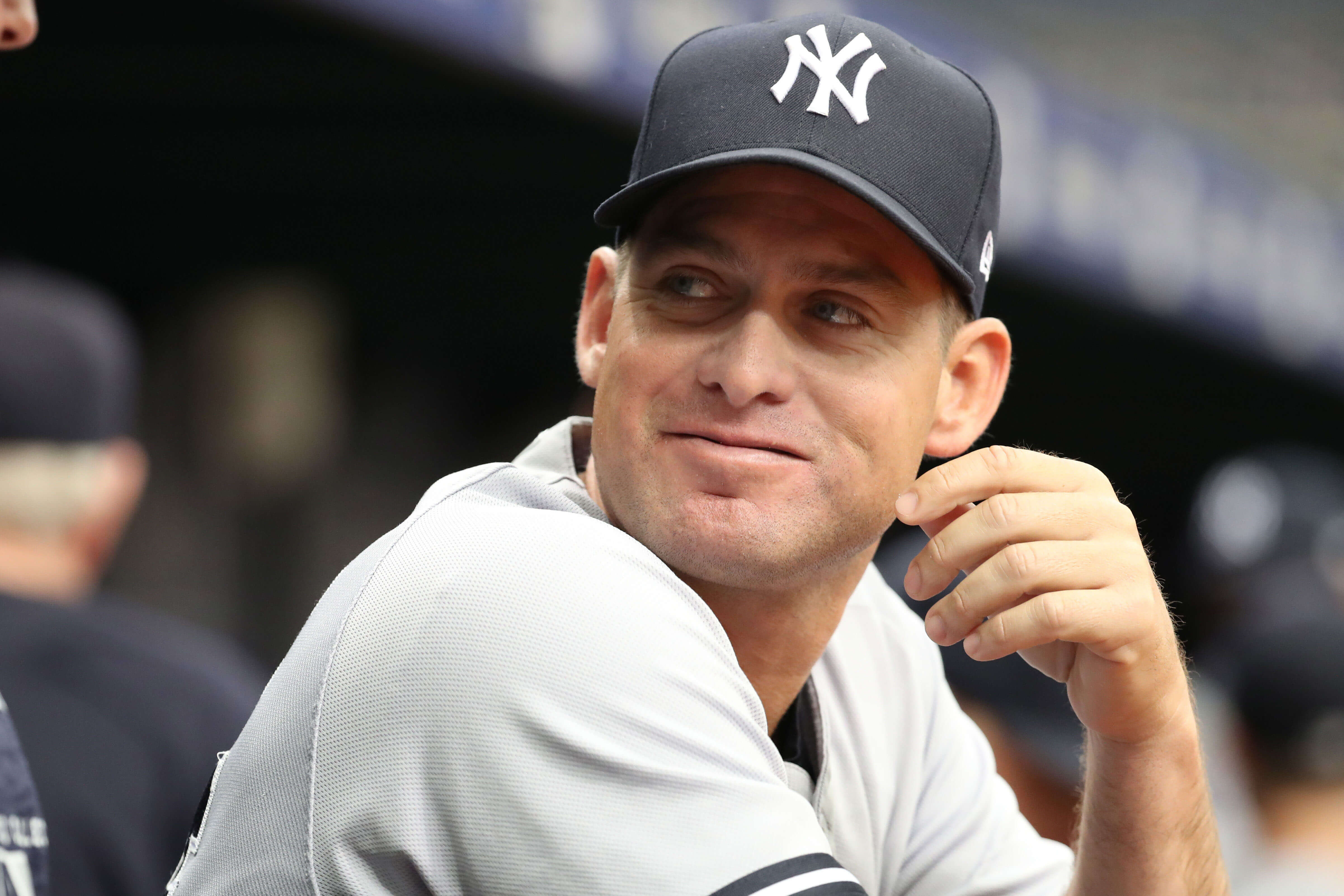 During the postseason general manager, Brian Cashman was interviewed and indicated that he was not expecting any coaching changes. Aaron Boone would be the field manager for the 2021 season.  The loss of one or both of these coaches would be hurtful to the Yankees and the overall coaching staff and would be another slot to fill in an offseason with so many decisions to be made. 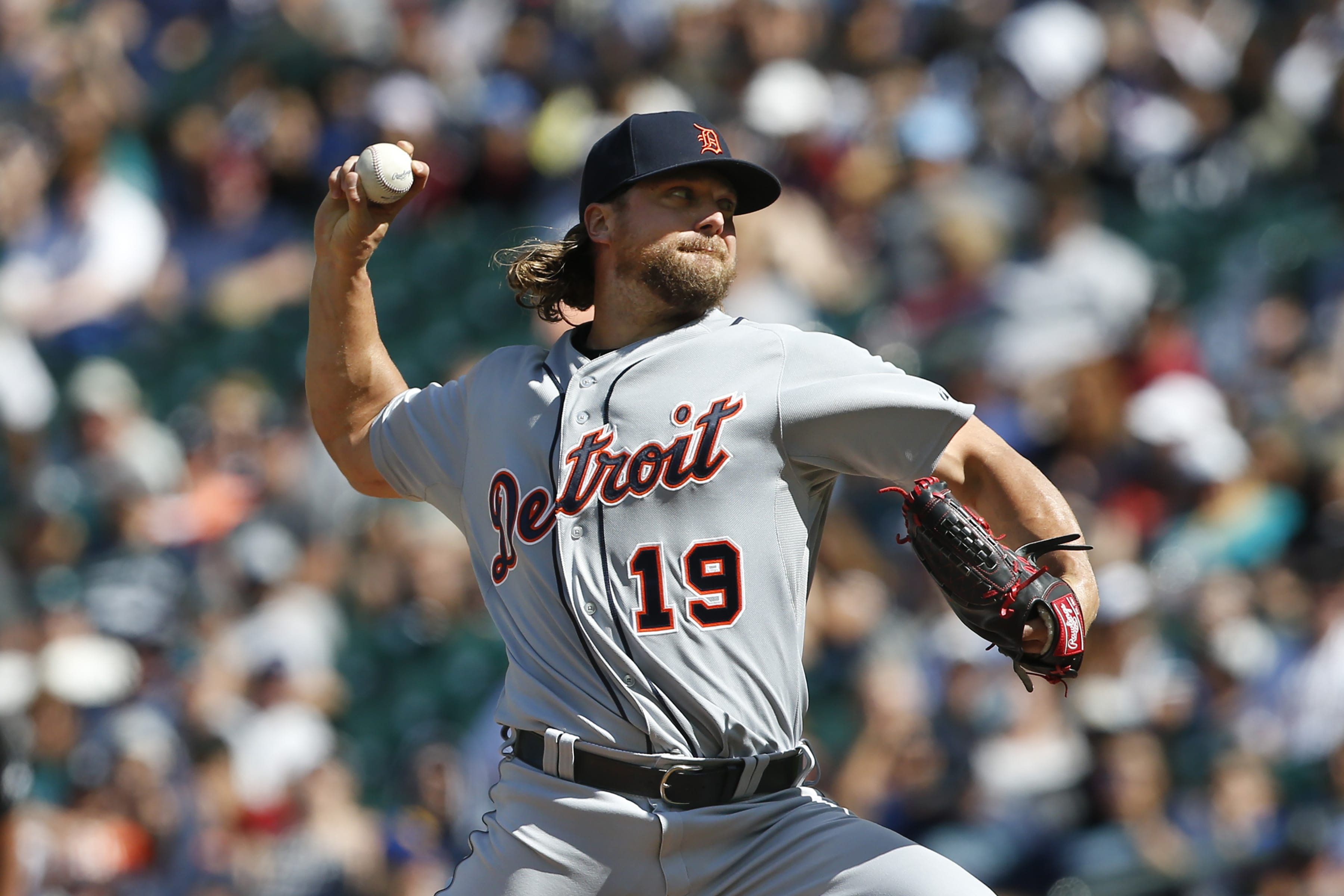 What kind of baseball season will there be, more questions than answers

The New York Yankees ponder several plans to get baseball going in this coronavirus environment.  MLB has been floating several ideas/plans, which will finally go into effect is anyone’s guess at this point.  One play has all 30 MLB teams playing all game within a 50-mile radius of Pheonix, Arizona.  Another plan has games split between Arizona and Florida, and there is even a plan to realign what teams play what teams, which would resemble the teams the Yankees play against in the Grapefruit league.

The first plan that MLB put out was a plan to play all of baseball in and around the Pheonix Arizona area.  The logic was this was one of the least affected areas for the coronavirus.  All 30 MLB teams would play at the domed Chase Field home of the Arizona Diamondbacks, 10 minor league open-air fields, plus a few selected college fields.  This would be a logistical nightmare that would see lots of doubleheaders and even tri-headers at the retractable Chase Field.

Several New York Yankee players have said they are not loving it but would be in favor of such a plan.  Yankee reliever Adam Ottavino recently said:

“I’ve seen [the Arizona idea],” Ottavino said. “I don’t have any good insight, but I would be in the camp of supporting the idea. I’m sure a lot would have to go right for it to actually happen but I’m hoping it can work because I want to play.”

Yankee back up catcher Kyle Higashioka released a second statement during the delay from his Oregon home:

“I’m still working out, still taking batting practice on my father-in-law’s grass field. Still doing the blocking drills, as well, with the help of my wife Alyse. I don’t want to get out of playing shape because we still need to be ready if we’re called upon so we can play.”

His agent filled him in on the “Arizona plan,” and he gave his thoughts on the playing, saying he didn’t understand the logistics of it all.

“I’d be glad just to play baseball at all. I’d be grateful for the opportunity to have even a partial season. It would give fans something to look forward to.”  He further inicated that ” I’m not going to start training harder. I’m already at that level that I need to be at. I’m just kind of waiting.”

Another plan that was floated but didn’t seem to be gaining much traction is to play games in both Arizona and Florida, much like what happens in spring training.  Teams would still play in their traditional divisions.  The difference from the regular years is that teams would be stationed in those locations, reducing the need for extensive air travel that could put teams and players at increased risk.

MLB realignment and how it affects the Yankees

MLB has also floated a plan to turn the baseball world on its head by changing the teams that would play each other.  For the New York Yankees, it would mean that traditional rivals, Boston Red Sox and the Tampa Bay Rays, would not be played against unless in some type of postseason contest.

Under the plan, the New York Yankees would regularly play against the Toronto Blue Jays, the Philadelphia Phillies, the Detroit Tigers, and the Pittsburgh Pirates.  This would be called the Grapefruit League North.  Grapefruit South would be the Red Sox, Twins, Braves, Rays, and Orioles.  East would be the Nationals, Astros, Mets, Cardinals, and Marlins.  In a postseason, it is likely that the winners of the three Grapefruit Leagues would play each other in the postseason, and the Grapefruit League Champ would face the Winner of the Cactus League instead of the traditional National League vs. American League.

This writer does not believe this will happen as it will be a significant departure from traditional seasons and would not save that much in the air time to protect players. It just doesn’t seem to make sense.  I believe it is questionable as to how the season will start, but It most likely will look very different in any second half of the season, which may see games played in baseball teams’ home parks.  Everything depends on the coronavirus and health official guidelines.

Other possible Yankee baseball changes we may see!

Along with where games will be played, MLB is looking at instituting some new ideas to both shorten games and making them more efficient.  We may see the electronic strike zone, that has already been briefly tested in both college and minor leagues.  MLB my restrict mound visits from the catcher and pitching coaches to zero.  Seven inning doubleheaders to get more games in.  Players may sit in empty stands six feet apart and avoid the close contact of the dugout.  A plus for TV viewers is that players may regularly use on-field microphones.  A minus for the media is that the availability of players may be highly restricted.

One thing that now appears to be real is a baseball season that will be played in some form as health officials make it more clear that they see the coronavirus subsiding some.  Over the weekend, Dr. Fauci (administration coronavirus adviser) delivered good news saying that by May, the economy should slowly be able to get going again, and social distancing restrictions could be relaxed to an extent.  This makes a baseball season in some form more likely than in previous weeks.

With so many questions still to be answered, the good news is that with the apparent loosening of restrictions upcoming that by the end of this month, we should know much more as to what the season will look like and as to how many games will be played.