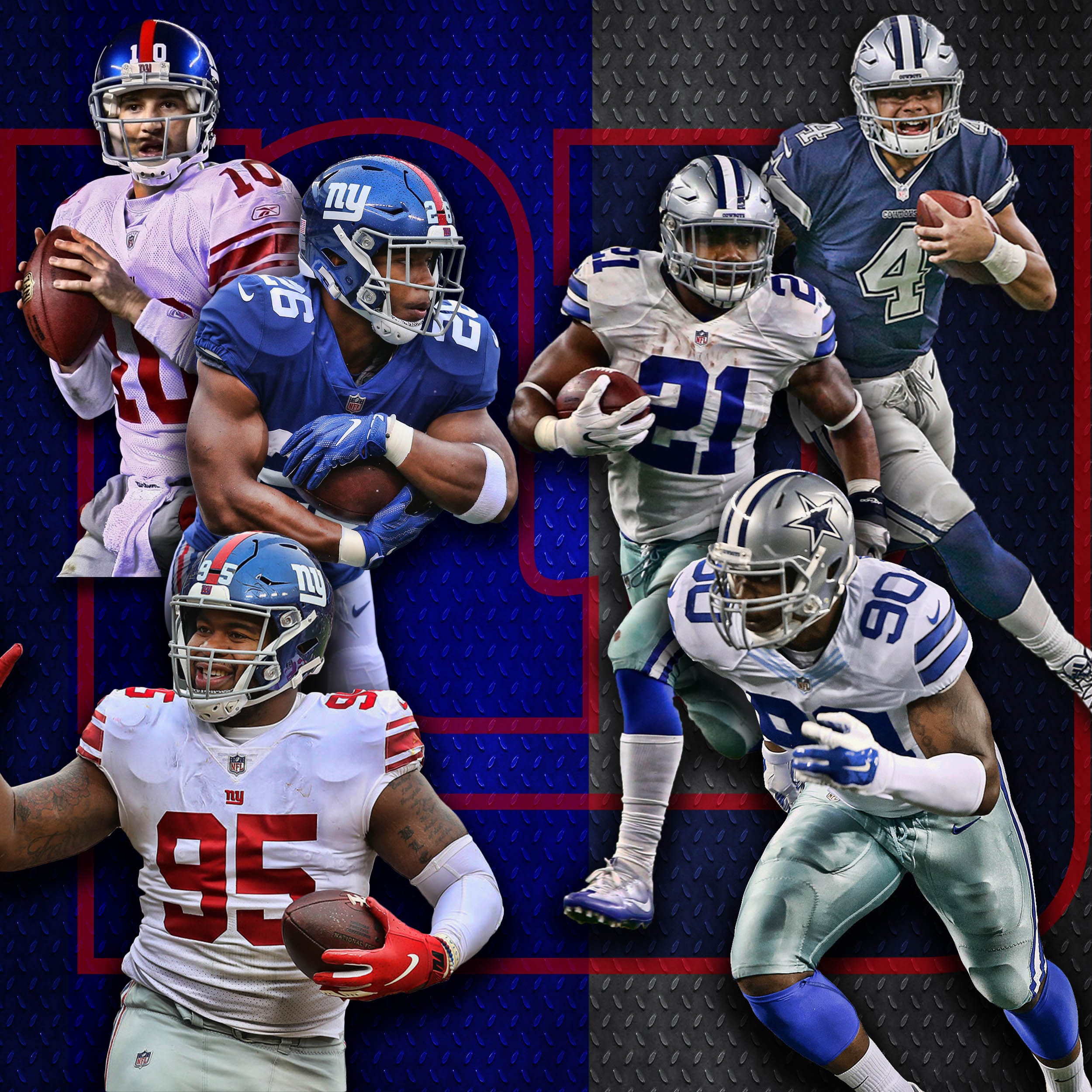 The NFL regular season is finally here. The New York Giants have their week one matchup coming up on Sunday at 4:25 p.m. in Dallas to take on the division-rival Cowboys. It will be of vital importance for the Giants to get off to a hot start this year, with the first four weeks arguably being the easiest stretch of games on the schedule.

The Cowboys were a playoff team last year. It will be a tough week one matchup on the road for the Giants. There are a couple of things the Giants need to focus on in order to win this game:

Eli Manning was sacked a career-high 47 times in 2018. The Giants have suffered through atrocious offensive line play for years but it looks like that might finally change in 2019. Dave Gettleman has made it his mission to rebuild the offensive line over the past two years and he has definitely succeeded to some degree.

No, the offensive line is still not the best in the league or even close to it, but they are definitely one of the league’s most improved units. The Giants added right guard Kevin Zeitler who will improve the Giants’ pass protection tremendously.

Zeitler allowed only 11 total pressures playing for the Browns in 2018 and will continue to be one of the best pass-blocking guards with the Giants in 2018. This will be important in week one against the Dallas Cowboys. The Cowboys have quietly gained one of the best pass-rushing defensive fronts in the NFL.

The Cowboys recently paid Demarcus Lawrence very handsomely. Lawrence has turned into one of the best pass-rushers in the NFL. According to Pro Football Focus, his two-year pass-rush grade (91.4) and two-year pass-rush win rate (19.4%) ranks fifth among the 60 NFL edge defenders with 500 or more pass-rush snaps since 2017.

Demarcus Lawrence recorded 14.5 sacks in 2017 and 10.5 sacks in 2018. He has also been known to poke lots of fun at Eli Manning on social media. The Giants’ new offensive line cannot allow Lawrence to keep disrespecting their quarterback. New York needs to make a statement in week one and shut down Demarcus Lawrence.

Be Prepared For Any Running Back

The Giants know good and well what the NFL’s 2018 leading rusher is capable of. The Giants have faced off against Elliott only three times in the past three seasons (due to him missing one of the two contests each year). Elliott has totaled at least 70 yards in each of those three games and totaled over 100 yards in two of them.

The Cowboys’ offense runs through Zeke. So the Giants must be prepared to stop him. But what if Elliott does not play on Sunday? The Giants still need to be equally prepared for whichever running back does play. The Cowboys have one of the league’s best offensive lines, so any running back should produce behind it.

In fact, the Cowboys have a pretty talented backup running back that Giants head coach Pat Shurmur was admittedly a fan of. Pat Shurmur had this to say about Tony Pollard:

“He’s fast, has got really good instincts, good collision balance, he can catch the ball. So he’s got what you’re looking for in a runner. And it appears from what I’ve seen on tape and from what they’re saying that they’re really fond of what he’s done.” – Pat Shurmur, via NY Daily News

The Giants do have one of the best young defensive lines in the NFL. B.J. Hill impressed with 5.5 sacks as a rookie and Dalvin Tomlinson has been one of the league’s quiet superstars with his consistent run defense throughout his two-year career. The Giants also added Clemson hog molly Dexter Lawrence to the mix after drafting him in the first round of the 2019 NFL Draft.

New York has already stated that they are preparing for Sunday as if Elliott will be there. This should mean they will be prepared if Pollard is the back, too. Regardless, the Giants’ defensive line will have a tough matchup against the Cowboys’ offensive line that features three All-Pros.