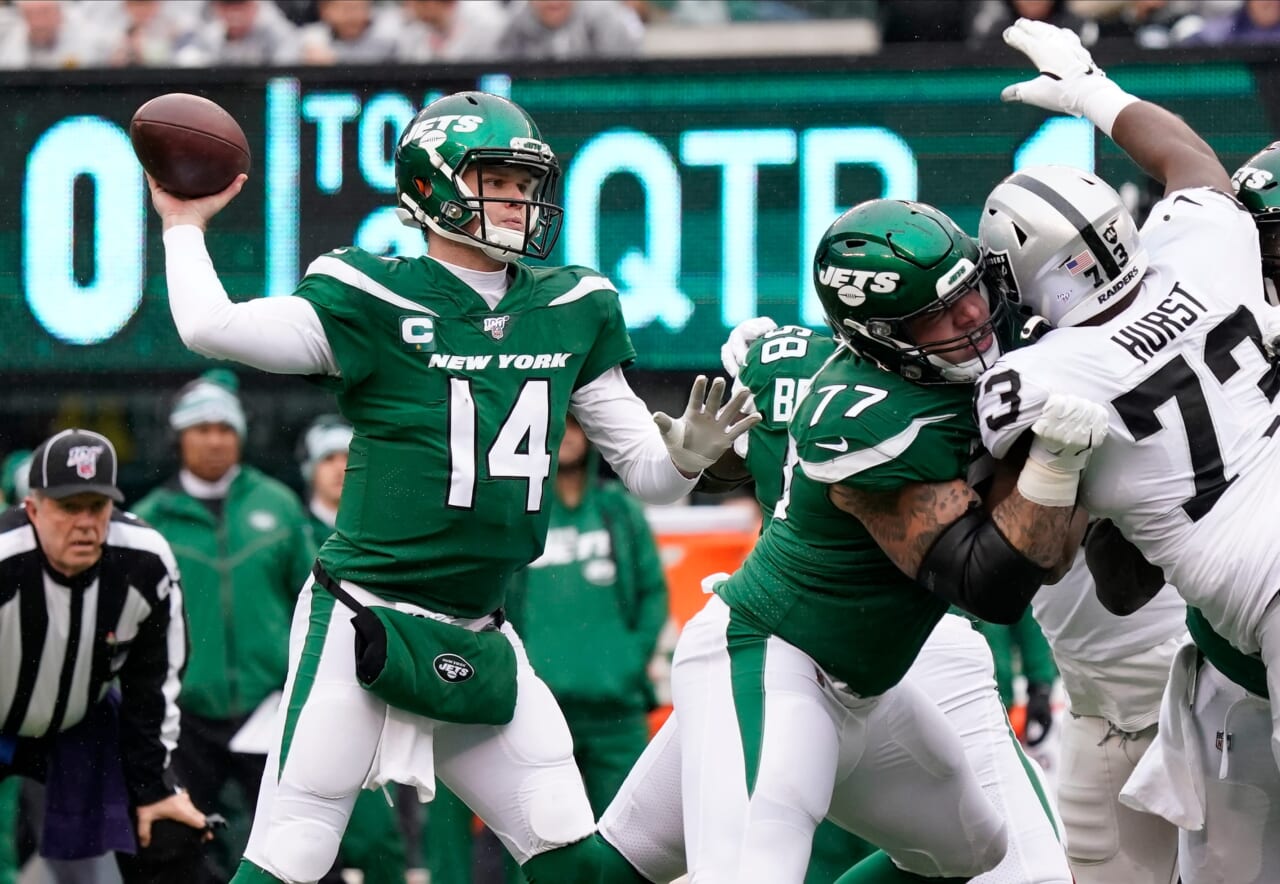 There is speculation around the league that former all pro running back David Johnson might be released from the Arizona Cardinals at some point this offseason. David Johnson is a very accomplished running back and would be the perfect replacement for Leâ€™veon Bell who is expected to be moved this offseason. The Jets offense was arguably the worst in the league this year so they need to add all the talent they can get, but should they be interested in David Johnson.

David Johnson has been very productive over the course if his career with his best year coming in 2016 where he racked up over 2000 yards from scrimmage and 20 total touchdowns. Recently it seems that Johnson has lost a step after posting only 345 rushing yards and 2 touchdowns in 9 games for the Cardinals this past season. Johnson has also dealt with injuries two of the past three years so itâ€™s fair to question if that has anything to do with his decline in production.

Although it wouldnâ€™t be smart financially for the Cardinals to get rid of Johnson it could happen because of the emergence of Kenyan Drake this past season. I think the New York Jets would certainly entertain the idea of adding Johnson on a cheap deal but would rather go towards the draft to find younger talent.