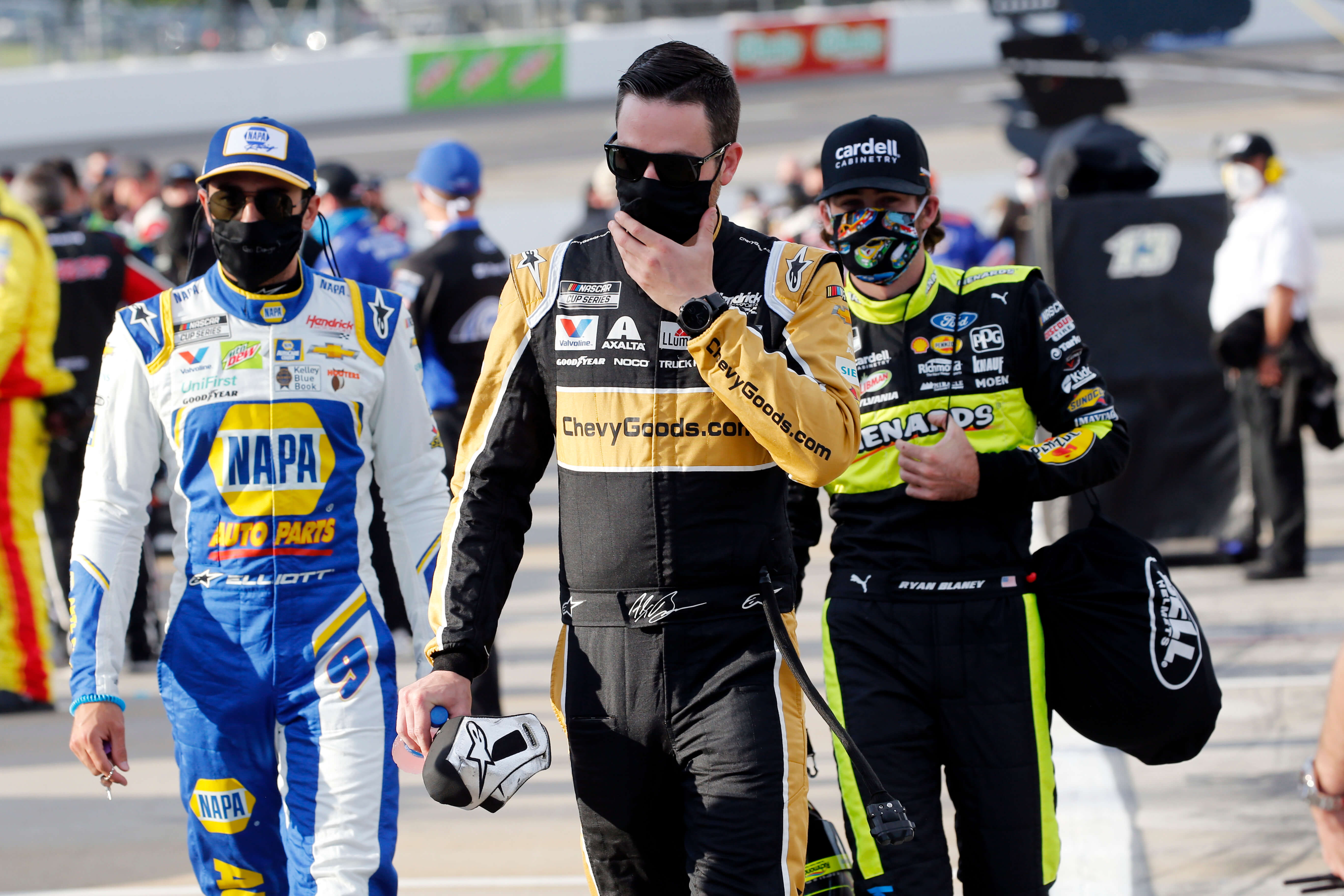 Alex Bowman took over for one of the most famous drivers in Dale Earnhardt Jr. in 2017. Alex Bowman had the opportunity to earn the job when Earnhardt has struggled with head issues. In that time, Bowman was able to prove himself well enough to earn a full-time ride in succession of Earnhardt Jr.

Bowman struggled early in his career, but towards the back half of last season, he truly broke through. At Chicagoland, after being the bridesmaid quite a few times, he was finally the bride when he won the Camping World 400. Bowman has since established himself as a much stronger force in the Cup Series.

Prior to the return of NASCAR, Bowman stood as one of the only winners from the season. After taking home the checkered flag at Auto Club Speedway, he returned in impactful fashion as well. In one of the first races back Bowman was runner up at Darlington and nearly pulled off a win. Since then, at Martinsville, Pocono 2, and Talladega, Bowman had three top 10 finishes. Bowman has been able to put up very successful runs this year that have been cut short. He also sits in the top half of the points standings currently as well. He’s flown under the radar for the most part despite all of this.

The fact is, Bowman is still just 27. Although most of NASCAR pinpoints Chase Elliot as the lead driver of the future for Hendrick Motorsports, at the least, Bowman is growing into a formidable number two. Alex Bowman has continued to grow as a racer and I expect him to make some noise come the playoffs.