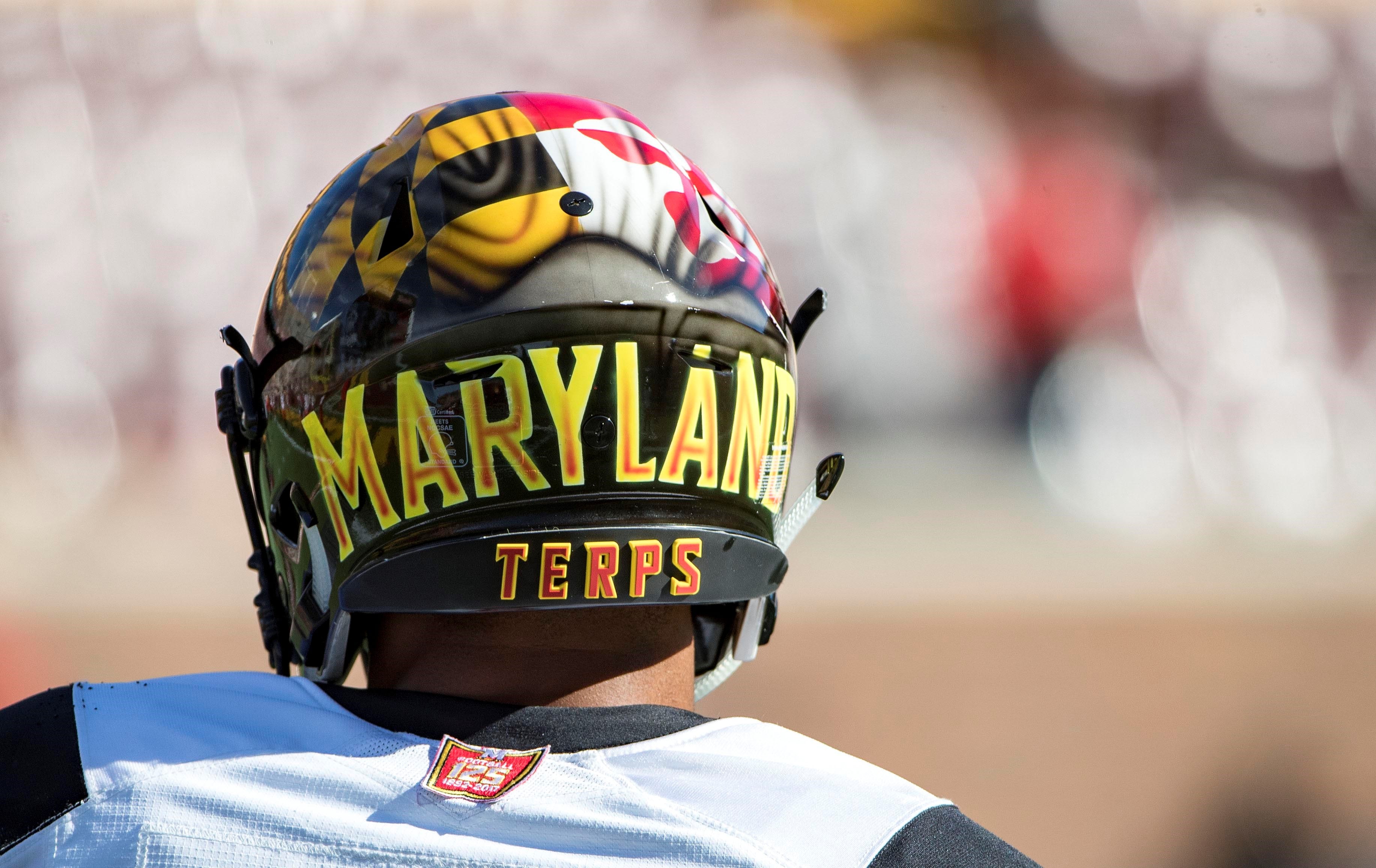 When Maryland Terrapins offensive lineman Jordan McNair died in June, most assumed that it was a tragically random incident, the kind of thing that can be chalked up to bad luck. Maybe McNair had hidden medical problems that the team wasn’t aware of. Maybe it was an honest mistake and the medical staff didn’t take enough precautions for practicing in the heat.

Now, however, we know more about the situation. The story is still developing, and there may be more twists and turns before a full conclusion is reached, but it looks like the real answers are darker than those alternative theories. An ESPN article recently shed much more light on what things may be like inside the University of Maryland football program, and if everything in the article is true, it’s quite damning for a number of people within the program.

Strength and conditioning coach Rick Court will stand out as one of the figures that will likely be axed, but head coach D.J. Durkin played just as much of a role in what happened and was placed on administrative leave by the school shortly after the article was released. Usually, administrative leave is only used when a coach is in danger of imminent firing.

It’s a complex situation, because tough coaching is something that happens all over football. In a violent game, aggressive coaching is expected. But the Maryland football staff under D.J. Durkin went above and beyond strict coaching, conducting psychological warfare against their own players as well as pushing players to continue training up to and beyond the point of injury.

Durkin’s no-nonsense approach was one of the reasons why Maryland fans were initially excited about the hire. But not many could have predicted the dark side that would come with that. “They’re joined at the hip. They’re the same. They use the same language and the same classification,” a source told ESPN, speaking about strength coach Rick Court and head coach D.J. Durkin.

Court, as well as trainers Wes Robinson and Steve Nordwall were placed on administrative leave not long before Durkin himself was. Assuming no new details come up to exonerate anyone, all of them are as good as fired. However, it’s less than a month before the season, so who should the Terrapins turn to now?

Matt Canada was on Durkin’s staff, but only arrived as offensive coordinator this year and likely didn’t have the time to pick up many habits from Durkin. He was named the interim head coach, but like all interim coaches, it’s not a guarantee that he keeps the job permanently.

Previously working as the offensive coordinator and quarterbacks coach at LSU, Pittsburgh, NC State, Wisconsin, and other schools, Canada has had mixed results but performed especially well in Pittsburgh. In contrast, he struggled more at LSU and appeared to not be a great fit for the preexisting scheme.

Most importantly for Maryland, though, Canada is already on the staff and can serve as head coach this season if the athletics department can’t bring in someone more experienced before the start of the season. However, he lacks ties to the state and that doesn’t spell good results in local recruiting going forward. It’s not easy to talk local families into sending their sons to Maryland, after everything that’s happened.

Another potential option is Navy’s Ken Niumatalolo, who already coaches in the state of Maryland and has found success with one of the toughest jobs in all of college football. Navy went 11-2 under Niumatalolo in 2015, and had a winning record in each of the last two seasons, winning the Military Bowl in 2017 after going .500 in the American conference.

It also seems that Niumatalolo isn’t averse to looking for a bigger job, as he was in the running to become the coach of the Arizona Wildcats before player protests shot that idea down. His triple option would work better at Maryland than it would at Arizona, though, and would take advantage of the athleticism of the Terrapins’ two top quarterbacks this year, Tyrrell Pigrome and Kasim Hill.

Will Maryland even make a coaching change, though? The investigation is still ongoing, and while the report from ESPN looks like the nail in the coffin for the current staff, everyone doesn’t see things the same way as the article does. A number of fans within the Maryland fanbase have accused ESPN writer Heather Dinich of having a bias against the team, and even if those claims are dismissed, there’s a statement from Will Muschamp that counters the testimonies from the article.

“There is no credibility in anonymous sources. If that former staffer had any guts, why didn’t he put his name on that? I think that’s gutless. In any football team, especially right here in August, you can find a disgruntled player that’s probably not playing. I think it’s a lack of journalistic integrity to print things with anonymous sources. I know D.J. Durkin personally. I know what kind of man he is,” said Muschamp, who was the head coach at Florida back when Durkin was the defensive coordinator.

It’s also worth looking beyond the coaching staff and examining the people who hired Durkin in the first place, regardless of if Durkin is fired or not. Durkin has coached Maryland since 2016, and Jordan McNair’s death came in June. But it’s only just now that the school is doing something. If the allegations against the coaching staff are true, it’s hard to believe that Athletic Director Damon Evans as well as others in the upper ranks of the university knew nothing about what was going on.

“The athletics director and the head coach are ultimately responsible for ensuring the safety of our student athletes. For there to be reports of purposefully unsafe conditioning practices built on the foundation of verbal abuse, fear, and humiliation, even after the death of a teenager in their care, is the definition of inexcusable,” said Ben Jealous, who is currently in the running to become the Governor of Maryland.

Whether the full coaching staff is axed over the findings of the ongoing investigation into McNair’s death or not, the entire situation isn’t a good look for Maryland football. It’s unlikely that the statements from former players are entirely fabricated, even if it turns out that some details were exaggerated. Additionally, recruiting will be much harder following the death of a player.

It seems impossible that every loose end will be tied up in this case before the season starts next month, and one can only hope that those in charge at the University of Maryland can bring about the best outcome for the ones that are the most affected by it all, the players.