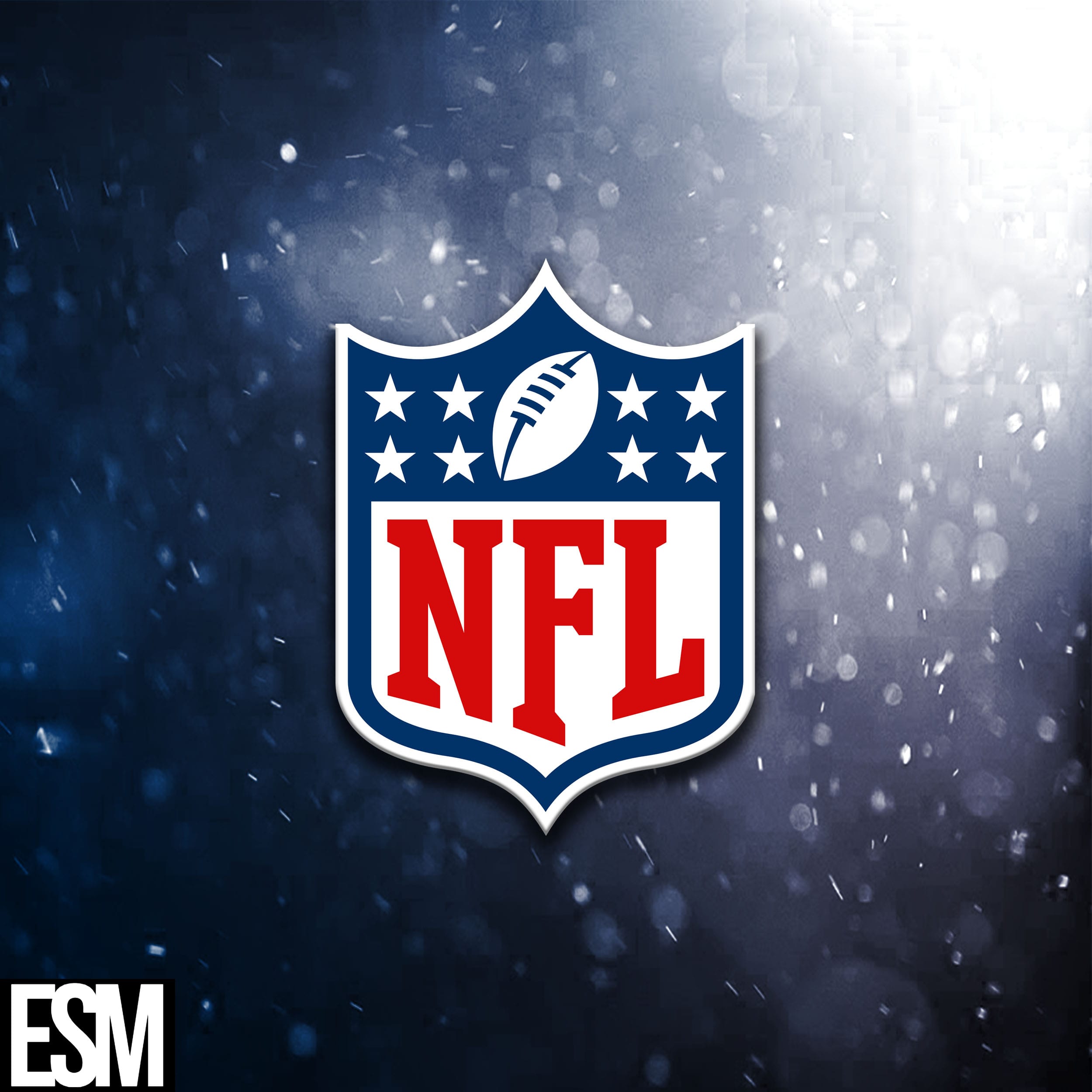 The NFL’s new league year is in jeopardy. The worldwide pandemic, COVID-19, also known as the coronavirus, is now having a serious impact on the sports industry. The NBA announced yesterday that they will be suspending their season. The NHL and MLS have followed their lead.

March Madness, the start of the MLB season, and now even the NFL offseason, too, are in jeopardy. Free agency was set to begin next week and according to Tom Pelissero and Ian Rappoport, the NFL has no plans to move the start of the new league year. Free agency is still scheduled to begin on March 18th, however, teams around the league will be changing their offseason strategies in order to protect themselves from the risk of COVID-19.

The Jets and Giants No Longer Traveling

According to Ian Rappoport, “the New York Giants are among the teams pulling coaches off the road for workouts and Pro Days.” The Gmen’s pre-draft process has been cut short. Rappoport also reported that the New York Jets will be doing the same. All of their scouts and coaches have also been pulled off the road.

The NFL is not requiring that teams do this. Teams will make decisions at their own discretion. But it is expected that most teams in the league will follow the same protocol. These necessary actions could make it difficult for NFL teams to meet with free agents and conduct physicals.

COVID-19 is lethal and fast-spreading. NFL teams are smart to take the proper precautions and avoid risk. It is a dangerous and unfortunate situation that is affecting our nation and our world. To all my readers, please stay safe and take all proper precautions.