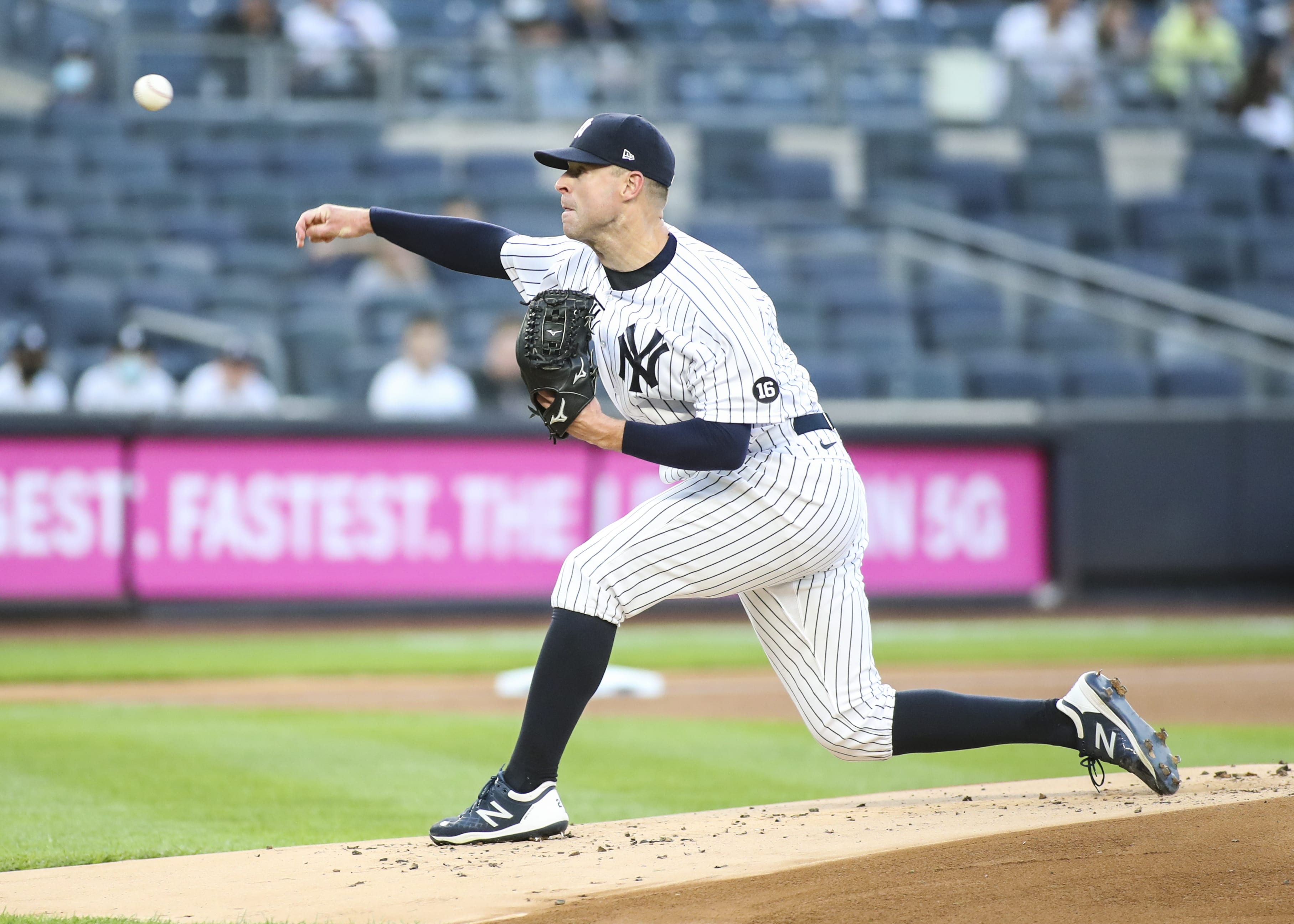 Last night the New York Yankees completed a job they urgently needed to do; they swept the Texas Rangers with a game three win of 7-3. The sweeping need was caused by the Yankees slipping out of a wild card berth and only playing teams statistically better than them in the remaining games of the dwindling regular season.

Kluber is still a work in progress

Last night stater Corey Kluber proved he is still a work in progress to return to the form he had before a 3 month IL stint when he pitched the Yankees only no-hitter since David Cone’s perfect game in 1999. Kluber didn’t pitch badly and did keep the Yankees in the game, but with only one more likely start, it appears he is not postseason ready.

He pitched into the fifth inning using 84 pitches. He gave up three earned runs while walking no one and striking out 4 Rangers. But the problem that beset him as he allowed an average of two hits an inning, which could have put the game out of reach for the Yankees. But, somehow, he located some pitches well, keeping out of huge trouble.

In the fifth inning, Hernandez led off by doubling to center. Kiner-Falefa singled, with Hernandez scoring from second. Ibanez lined out to a diving Urshela. Lowe coming up knocked Kluber out of the game. Wandy Peralta came into the game and prevented further damage. In the 7th, 8th, and 9th, Clay Holmes, Chad Green, and Aroldis Chapman kept the Rangers scoreless.

Gleyber Torres rises to the occasion

Gleyber Torres has been oft-criticized for his poor defense and lack of power that allowed him to lead the team in home runs in 2019. In 2020  he hit only three and only seven this season. But last night, he came up big for the Yankees; it wasn’t a homer but a timely double when the game was tied at three. Torres’s double led to a four-run inning that put the Yankees over the top in the eighth inning.

At the bottom of the eighth, Judge popped out. Stanton struck out swinging. Gallo doubled. Torres doubled to score Gallo and the Yankee lead in the game. Urshela singled with Torres safe at home for the Yankee two-run lead. Sanchez homered, driving in two more runs. Gardner walked. LeMahieu grounded out to third. New York Yankees 7 Rangers 3.

Aroldis Chapman, who was so good in the first half when the New York Yankees were playing poorly, became shakey at best during the second half when the Yankees finally started to win more games than lose. It was so bad at one point that manager Boone was afraid to insert him into close games.

But more recently, Chapman seems to be making a turn to being more predictable. In his last two outings, he actually seems to have both his confidence and swagger returning. In Monday night’s game with only a one-run lead, Boone sent Chapman to the mound, he struck out two and got his 28th save. He almost gave his signature stare in upon the save. Last night that same swagger was on display in a non save situation. He again struck out two, allowing no runs, no hits, and no walks.