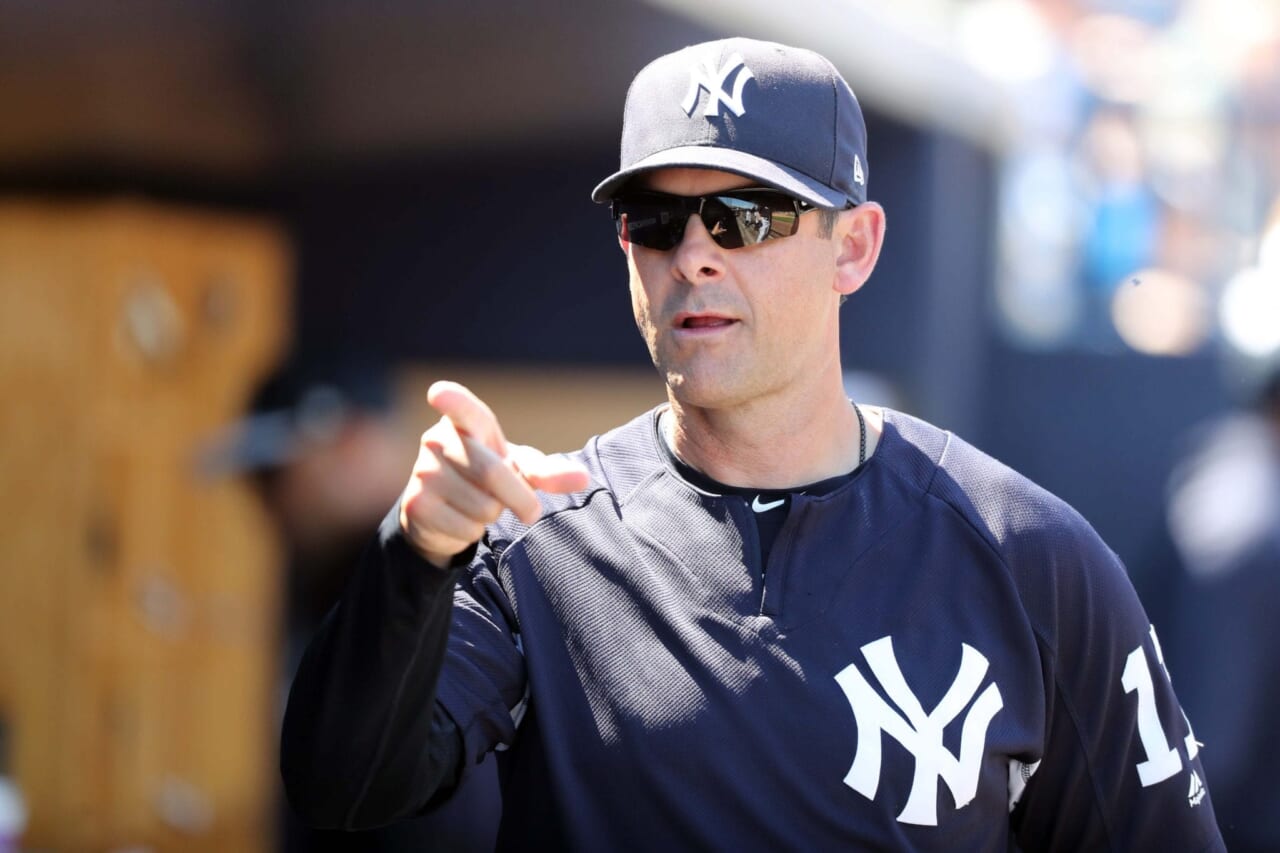 Carlos Beltran’s tenure with the New York Yankees is becoming more and more complicated since the Astros sign-stealing scandal became public. Many people brought up the fact that the Apple Watch debacle between the Yankees and Red Sox a few weeks before Manfred officially made electronic sign-stealing illegal. Now, veteran sportswriter, Peter Gammons, have found a new level to the sign-stealing the Yankees may or may not have been guilty of.

Playing for both the Yankees and Red Sox in his career, Chris Young was interviewed about his involvement in the Apple Watch practices employed by the Boston Red Sox. Young was later revealed to be one of the masterminds for the entire scheme. And according to Gammons, Young “got it from when I was with the Yankees.”

It’s important to reiterate that before Manfred’s memo in 2017, players going into the replay room to learn what the signs were wasn’t illegal. The New York Yankees did it. This has been proven. However, what got exacerbated was how the Red Sox decided to employ similar practices. Young, instead of going to the replay room, had received texts FROM the replay room (once the sequence was deciphered) sent straight to the dugout. And so, the commissioner’s decree of electronic sign-stealing being illegal came to be.

What’s interesting is who in the Yankees got the team to start deciphering catcher signs in the replay room. No evidence came out of Andy Martino’s article for SNY reporting what Peter Gammons revealed today about who got the Yankees to start deciphering signs. But it’s worth noting that Beltran WAS on the Yankees when Young was a Yankee. Beltran heralded for his sign-stealing abilities, would be the likely mastermind, especially with what we know about his orchestrating the Astros sign-stealing scandal.