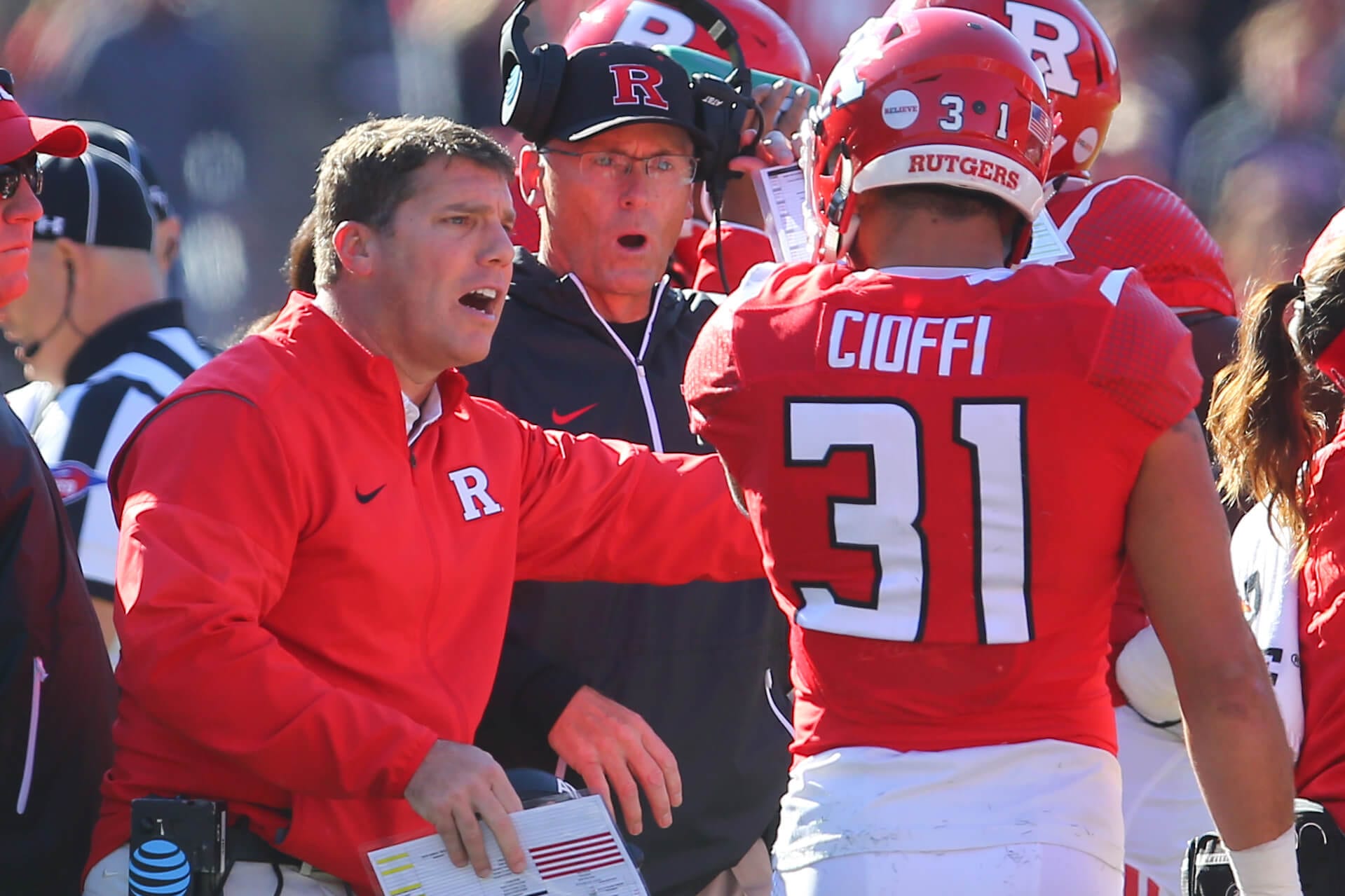 Anthony Cioffi was just your typical Jersey boy. Except he’s a freak athlete. Oh, and he was a 2012 state champion in the 100-meter dash, excelled at football, and earned honors there. Ultimately, he ended up at Rutgers and, you guessed it — excelled there with 122 tackles, eight interceptions, and 2.5 sacks in 122 games. Surprisingly, he went undrafted and signed with the Raiders following the 2017 draft. Cioffi didn’t make the team out of training camp and ended up in the CFL. While there, he made a name for himself.

In 33 games, Cioffi had 97 tackles, 4.0 sacks, 3 FFs, and 2 INTs. Cioffi was a hybrid defensive back and was used all over the field. His impressive speed allowed him to be used just about anywhere on the field.

Cioffi built a reputation as one of the best defensive players in Canada. He succeeded in a hybrid role, as a linebacker, he had great sideline to sideline ability. As a safety, he was dominant in coverage and tackling. Cioffi projects as a safety with Gang Green mainly because he’s undersized to be a linebacker at the pro level.

Cioffi’s Fit With the Jets

Cioffi could play a few roles for the Jets. The Jets could use more special teams depth, and his speed would make him an immediate asset. As a gunner, he could use his speed to make the tackles which he’s also good at. As a safety, he could make the roster because of his upside. With the Jets’ current safety issues in regards to Jamal Adams and Marcus Maye needing a new deal soon, if a trade occurs or a surprise move, Cioffi could gain some playing time.

The more reps Cioffi gains, the more he could shine. Looking at his playstyle, Cioffi could be an attractive scheme fit under Gregg Williams’s defense. However, his fit within special teams will likely be his best selling point to make the roster.