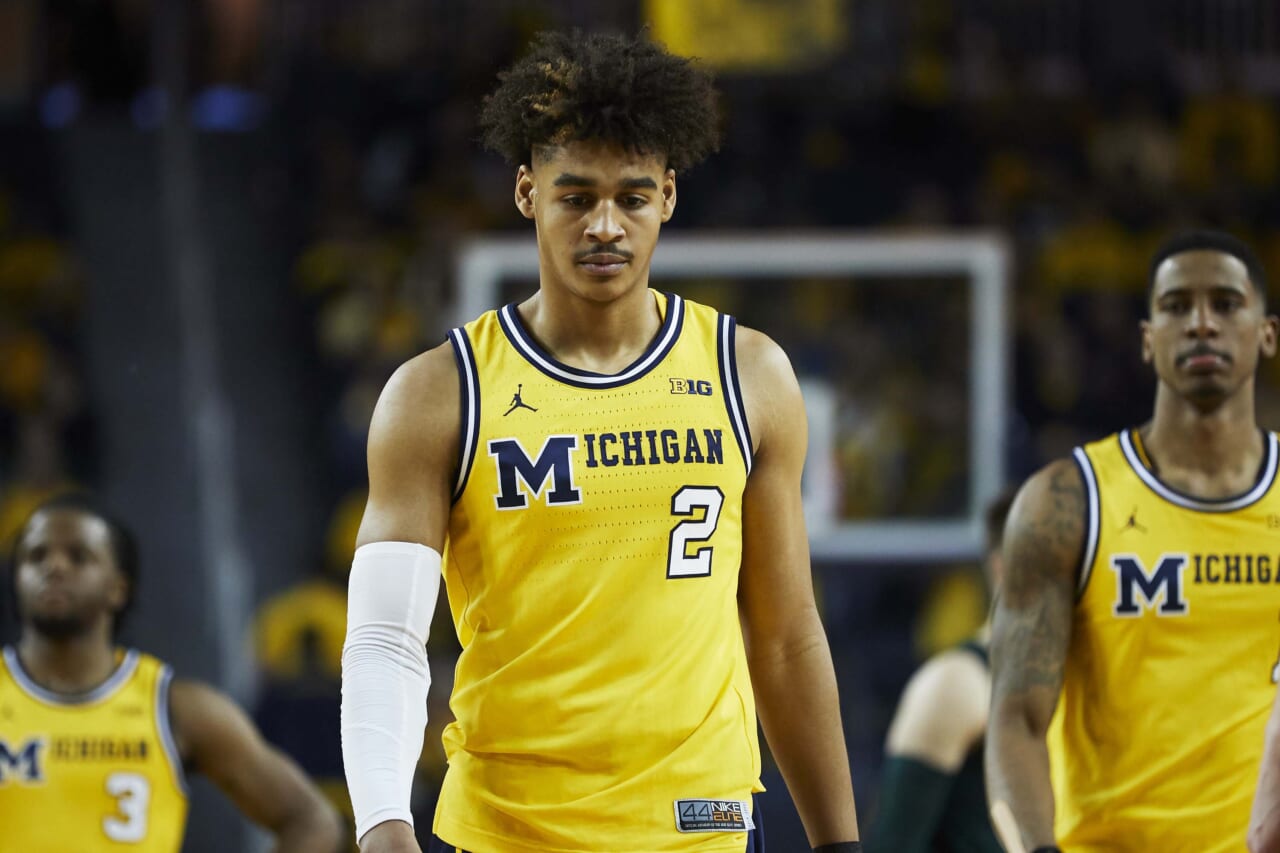 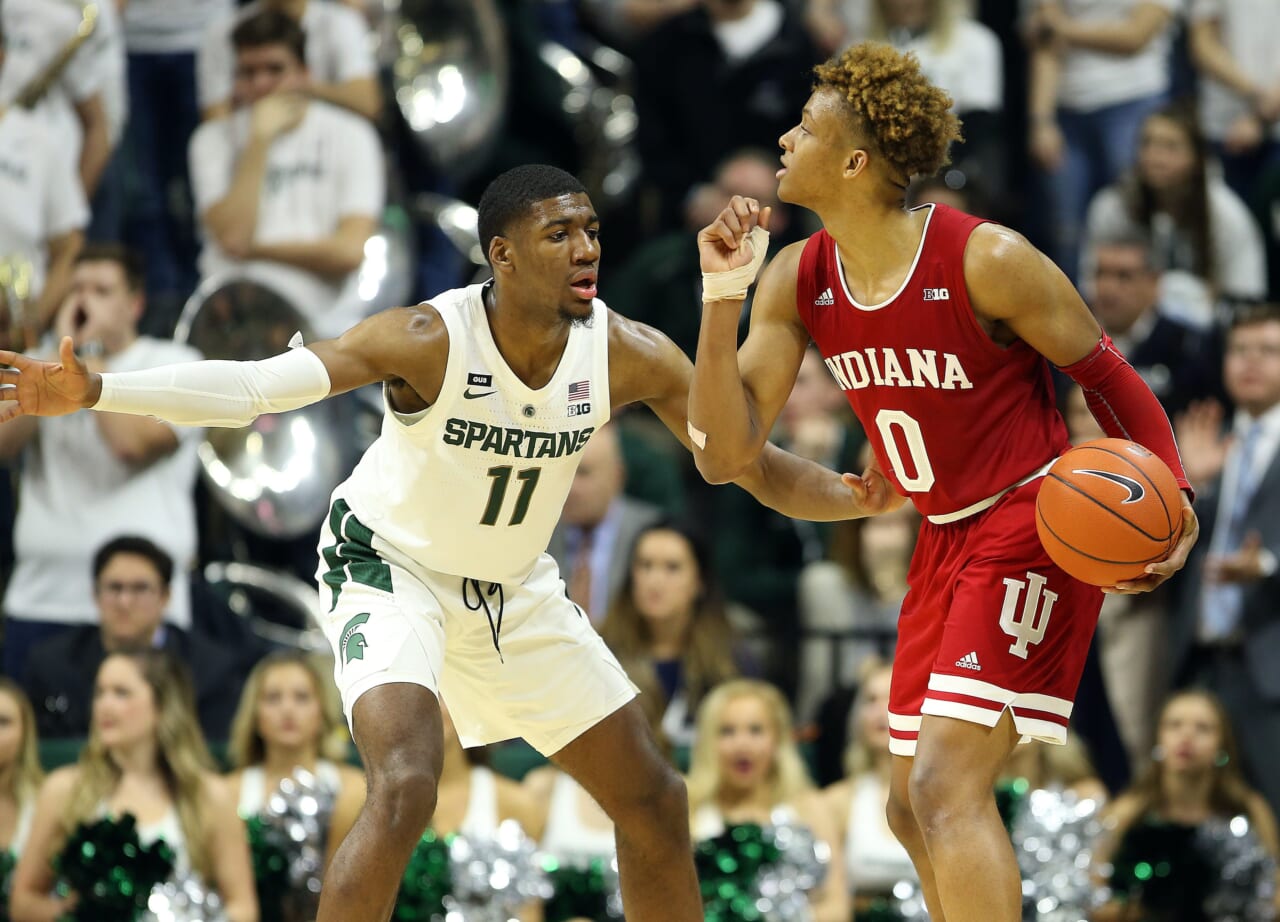 Another fun week of Big Ten hoops is led by Iowa dominating Michigan, Indiana upsetting Michigan St., and Wisconsin with two big wins. Six teams hit the Top 25 this week! There were 12 games, so let’s dive into it!

Wisconsin held Nebraska to just 28 percent from the field to beat Nebraska, despite being out-rebounded. Three Wisconsin Badgers were in double figures, including Ethan Happ who also had nine rebounds. Isaiah Roby had 18 points and nine rebounds to lead Nebraska.

Rutgers strong effort on the boards helped them beat the struggling Indiana Hoosiers. Three Scarlet Knights were in double-figures, and they held Indiana to just 35 percent shooting. Romeo Langford led Indiana with 20 points and six rebounds in the loss.

Iowa jumped out to a 13 point halftime lead on their home floor and used that to knock off the number five team in the country. Luke Garza and Joe Wieskamp had 19 and 16 points, respectively for the winners. Iowa held Michigan to just 32 percent from the field. Three Wolverines made it into double-figures.

Wisconsin used a dominating second half after trailing at halftime to beat Maryland at home. Brad Davidson had 21 points for Wisconsin, and Ethan Happ had an 18 point, 11 rebound double-double as well. Bruno Fernando had a double-double to lead the Terrapins.

Despite losing Juwan Morgan in the first half to a shoulder injury, Indiana ended their skid with a huge road upset over Michigan St. Romeo Langford led the winners with 19 points, and Justin Smith had 13 points and 10 rebounds with the game-sealing block. Cassius Winston had a huge night for the Spartans with 26 points, eight rebounds, and eight assists.

Ohio State shot the ball 53 percent to lead to a victory over Rutgers. Kaleb Wesson had 27 points and five assists, and C.J. Jackson had 20 points and seven rebounds. Despite the win, they trailed -11 in the rebound margin.Â  Eugene Omoruyi had 19 points, eight rebounds, and six rebounds for Rutgers in the loss.

Illinois balanced scoring and strong defense led them to a win over Nebraska. Kipper Nichols had 18 points off the bench, while Illinois held Nebraska to just 36 percent from the field. James Palmer Jr. had 22 points and eight rebounds for Nebraska, and Tanner Borchardt had 12 points and 18 rebounds.

Purdue had five players in double-figures and shot the ball 48 percent in a win over Minnesota. Carsen Edwards led Purdue with 17 points, five rebounds, and five assists, and Nojel Eastern had 11 points, six rebounds, four assists, and two steals in an all-around effort. Amir Coffey had 22 points for Minnesota, and Daniel Oturu had 19 points and nine rebounds off of the bench.