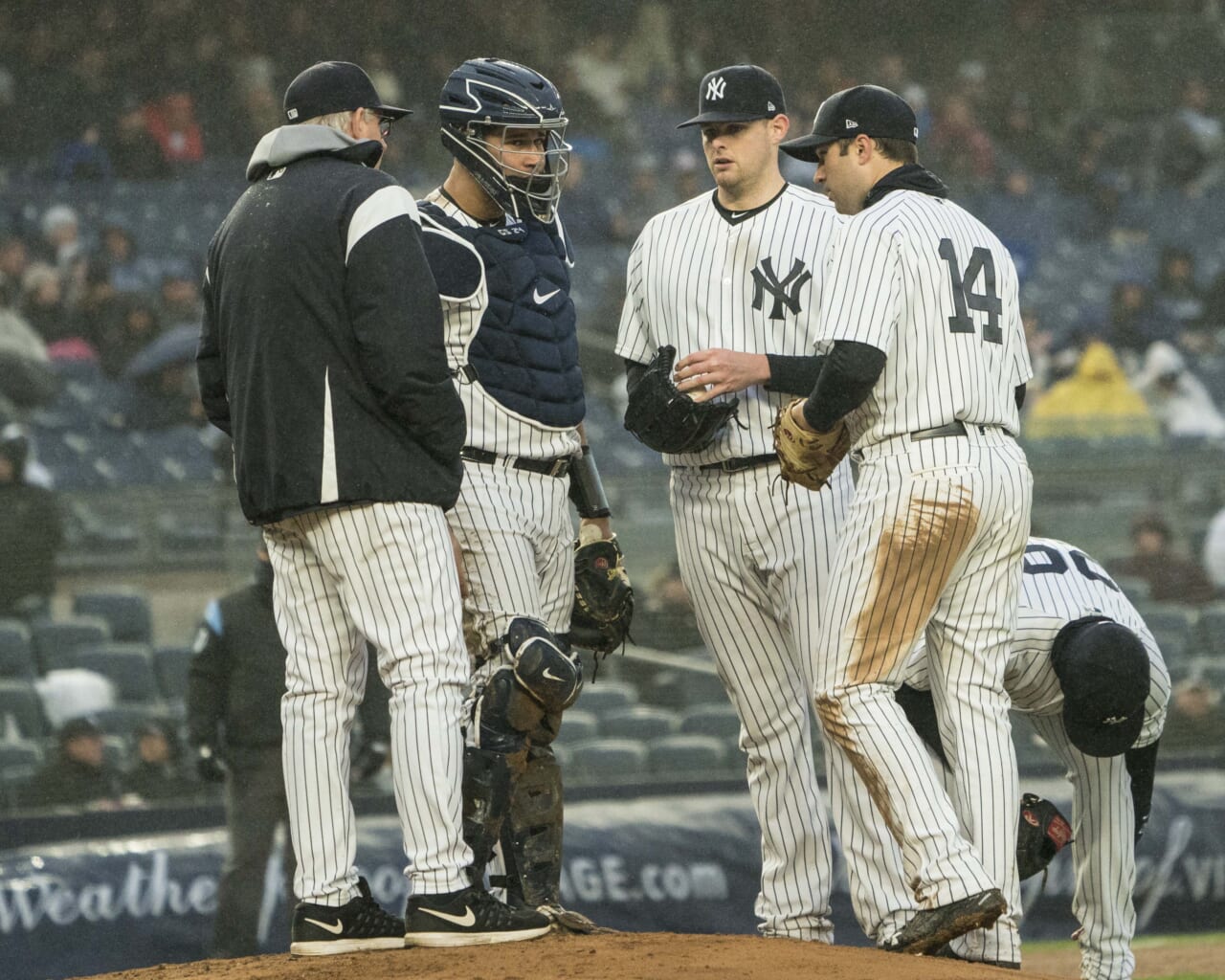 The New York Yankees have spent the last few days prowling the free-agent market for young pitchers coming out of college. They’ve already grabbed a few arms they can add to the minor league system, one of them being a starter and the other a relief option.

According to the New York Post, the Yankees snagged Carson Coleman. Coleman threw 53.2 innings with the Wildcats in 2019, logging a 4.19 ERA and earning five saves. He landed 81 strikeouts, which is good for a 13.58 SO/9 rate. He will start at the bottom of the minor league system and hopefully work his way up. It is important to note that he is a young arm that went undrafted, so his probability of success remains low but crazier things have happened then an underdog player reaching the majors.

Despite going undrafted, Coleman return to the UK after passing on joining the Tampa Bay rays last season. He was drafted in the 33rd round but decided to stick to his guns and pass on the opportunity. Coleman has a fastball in the low 90s range but has solid accuracy.

The Yankees also landed Brigham Young University starter Jarod Lessar. Lessar pitched 65 innings over his career, earning a 4.43 ERA and 59 strikeouts. The young starter grew up a Yankee fan, as his favorite player was Alex Rodriguez.

With the 2020 season in Jeopardy, the Yankees will likely have to begin their development of the two players in 2021. The minor-league season has already been called off as many teams/players have been cut without contract deals in place. The loss of revenue in baseball could be catastrophic moving forward, which demands the two sides (MLBPA and team owners) find a solution quickly to salvage whatever’s left of a regular season.

Hopefully, Lessar and Coleman can begin their progression through the minor’s system in 2021.