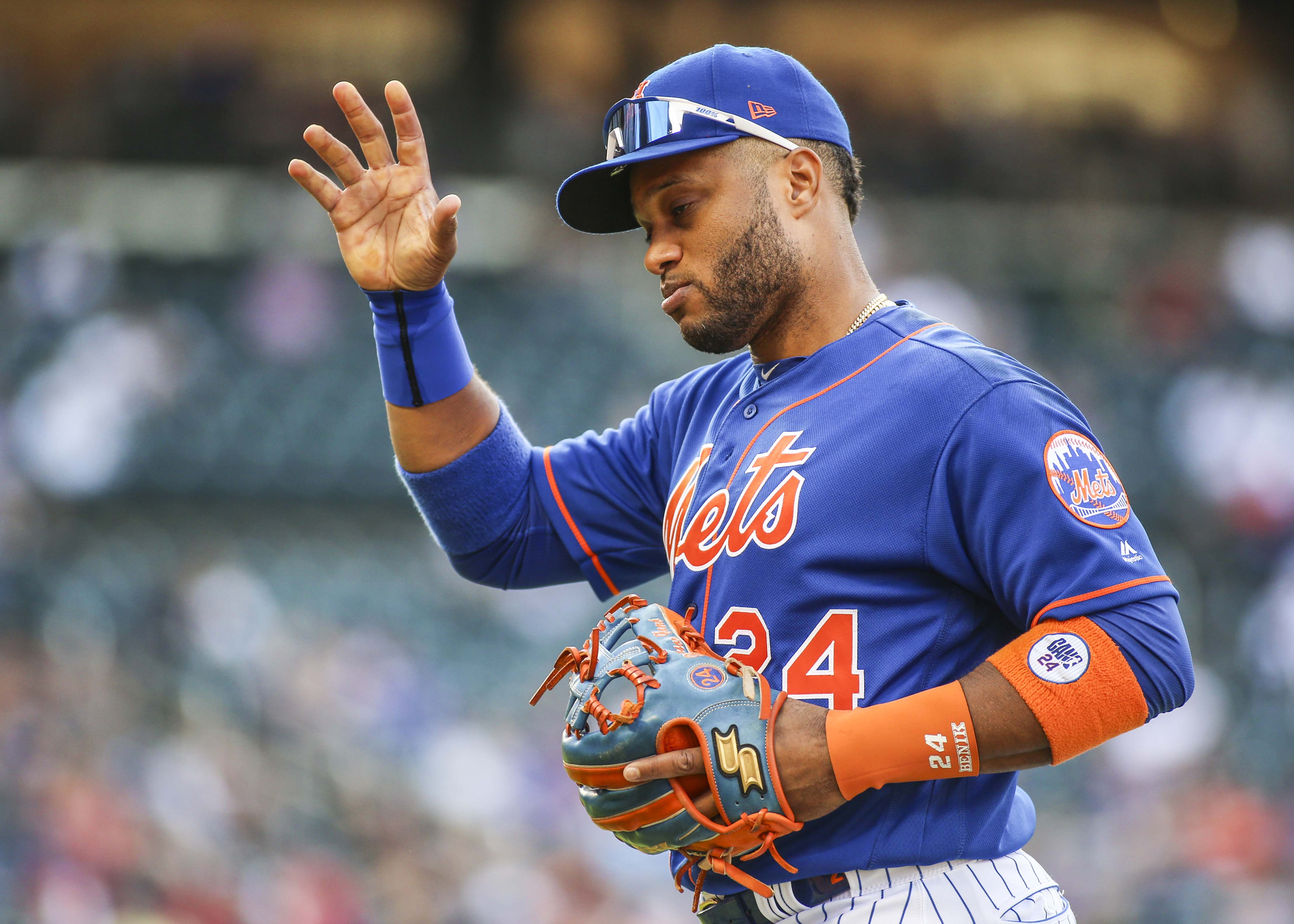 In a year where COVID-19 was the only positive test result sweeping through baseball, Robinson Cano turned back the clock with his positive PED result (Stanozolol). It was the same PED Rafael Palmiero got suspended for almost two decades ago.

The New York Mets veteran second baseman returned to the juice and was caught by MLB for the second time in his career. Cano will miss the entire 2021 season and forego the $24 million owed to him.

BREAKING: New York Mets second baseman Robinson Cano has tested positive for a performance-enhancing drug and will be suspended for the entire 2021 season, sources familiar with the situation tell ESPN. He will forfeit a $24 million salary. News story will be up soon at ESPN.

The signs add up now as Cano came off a disappointing 2020 season and revived his numbers in the shortened 2021. For the second time in three years, Cano has been suspended for PED use after serving 80-games in 2018. Cano hit .316 with ten home runs and 30 runs batted in for the 2020 Mets.

Look at the Bright Side

Cano was a designated hitter on a team full of them. Not only does Cano’s defense come off the field, but the large amount of $24 million also comes off the books for 2021. Trevor Bauer and D.J. LeMehieu were in reach before the suspension, but the extra money certainly puts them in play. Giving Bauer anything north of 30 million for one year is a definite option since 50-75% of the money would have belonged to Cano.

The future of Cano looks dim, not just for the Mets, but in baseball. By the time opening day 2020 rolls around, Cano will be 39-years old after spending an entire season on the sidelines. Like Yoenis Cespedes, there will not be a spot for Cano, and we have seen the Mets have no problem putting overpriced talent on the bench.

Steve Cohen and Sandy Alderson hated the Cano trade, despite doing their best not to say it. This might put Cano into a situation where he is forced to retire. Unlike Albert Pujols, he will not be able to hang around a bad team to soak up the rest of his contract. The Mets are focused on getting younger and using their talented prospects instead of older players.

To put it plainly, the only party that loses out here is Robinson Cano. Cano loses out on any possibility of getting into the hall of fame, especially when Barry Bonds and Roger Clemens are still struggling to get in. As for the Mets, they got the best “get out of jail free” card to escape the idiotic Van Wagenen trade for at least one year.