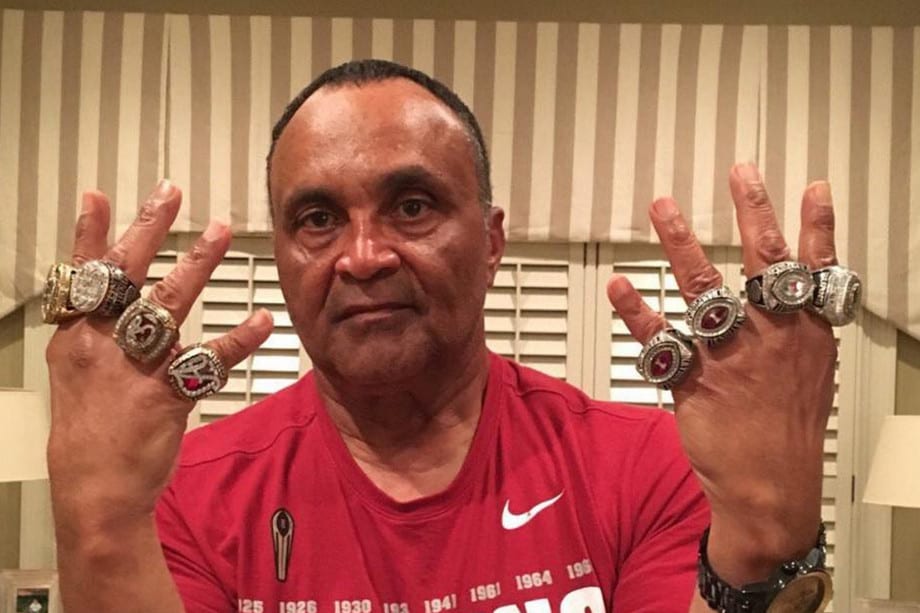 The New York Giants have rebuilt their coaching staff this offseason. After firing Pat Shurmur two seasons into his contract, the Giants hired Joe Judge to be their new head coach. Judge won fans over quickly with a passionate introductory press conference. Since then, fans have been keeping a close eye on Judge’s staff as he goes through and hires his assistant coaches.

The hiring of offensive coordinator Jason Garrett was met with mixed reviews. The former Dallas Cowboys head coach received much criticism during his time in Dallas, but there are reasons for fans to be optimistic. Garrett coached numerous top-ten offenses and has the experience that Judge and most of the rest of the staff lacks. Regardless of what the consensus on Garrett might be, there is one assistant coach hiring that no one should complain about.

The New York Giants’ new running backs coach has been an assistant coach since 1981. He has never coached in the NFL, only the collegiate level. However, Burton Burns has a fantastic track record developing young running backs in college.

Burton Burns is credited with the development of numerous star running backs from Alabama. In fact, Burns has coached three Heisman-Finalist running backs: Mark Ingram (2009), Trent Richardson (2011), and Derrick Henry (2015). Ingram and Henry were both recipients of the award.

Upon hearing the news of the Giants’ recent hiring of Burton Burns, Ingram and Henry excitedly gave ringing endorsements of Burton to Giants’ running back Saquon Barkley via social media. Henry called Burton Burns “the best” on Instagram, and Ingram referred to him as “the best coach” he ever had.

Burton Burns will be the man to elevate Saquon Barkley’s game. After a disappointing 2019 season, 2020 should be a strong bounce-back season for the Giants’ star running back. Barkley saw a decline in production this past season.

Granted, Saquon Barkley dealt with an injury in 2019, but he still was a less-efficient back when healthy. His rushing yards per attempt fell from 5.0 to 4.6, and his yards per game fell from 81.7 to 77.2. Many attribute Saquon and the rest of the team’s reduced level of play to the former coaching staff. Well, with Burton Burns on board, there will be no such excuse for Saquon in 2020. 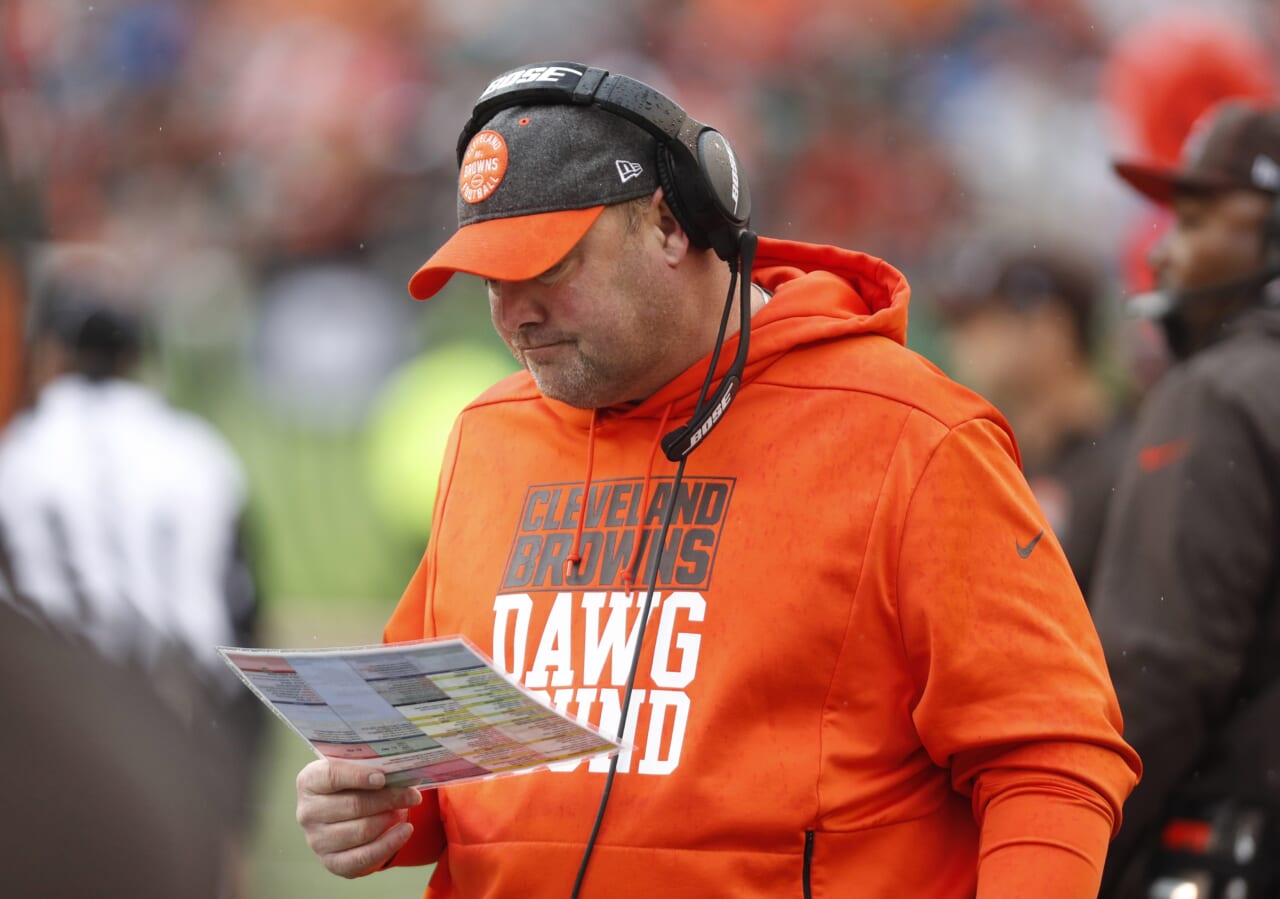 The role is not yet defined, but Kitchens and current Giants HC Joe Judge spent time together at Mississippi State. Kitchens tenure in Cleveland was short-lived after a disappointing 6-10 season.Â  Prior to being named the Browns head coach, Kitchens was given credit for improving the Browns offense and assisting then-rookie QB Baker Mayfield have a successful rookie season.

Prior to his time in Cleveland, Freddie Kitchens worked with the Arizona Cardinals.Â  He began his career in Arizona as the tight ends coach, which is the same position he held prior to joining the Cardinals with the Dallas Cowboys.Â  There is some speculation that this could be Freddie Kitchens’s role with the New York Giants.

Maximizing your players is the epitome of being a successful coach, and the New York Giants have seemingly done a substantial job in fining coaches who are not only disciplined but dedicated to their craft. New head coach Joe Judge has started off his young career with Big Blue by hiring several quality assistants, but the latest could have a significant impact on star running back, Saquon Barkley.

Barkley, who struggled in 2019 due to a high ankle sprain and below-average offensive line, will benefit from Burton Burns, who’s leaving Alabam to join the Giants. Burns has an obvious connection with Judge from his time in Bama. Burns just finished his 13th season with the Crimson Tide and his second as their assistant athletics director of football. Making the jump to the NFL might have been a long-time coming, and one NFL running back advocated for his talents.

Best coach I ever had!! @saquon you blessed with this one young bull âœŠðŸ¾ðŸ’¯ https://t.co/kXhagMfGkk

Burns has served as Alabam’s running backs coach for 11 seasons, giving him plenty of experience with some of the best players to enter the collegiate stage. He has coached both Mark Ingram and Derrick Henry, who both won Heisman trophies with Alabama. He also assisted in the development of Trent Richardson, who failed at the NFL level but was polarizing in college.

The New York Giants are piecing together a solid coaching staff:

The connection between Burns and Judge is a significant positive, as it indicted their relationship and chemistry. Judge is adding his people to the mix and not letting the Giants brass decide for him. Having the right amount of control to formulate your destiny is exactly what Judge needed. We should be excited about the group he’s putting together.