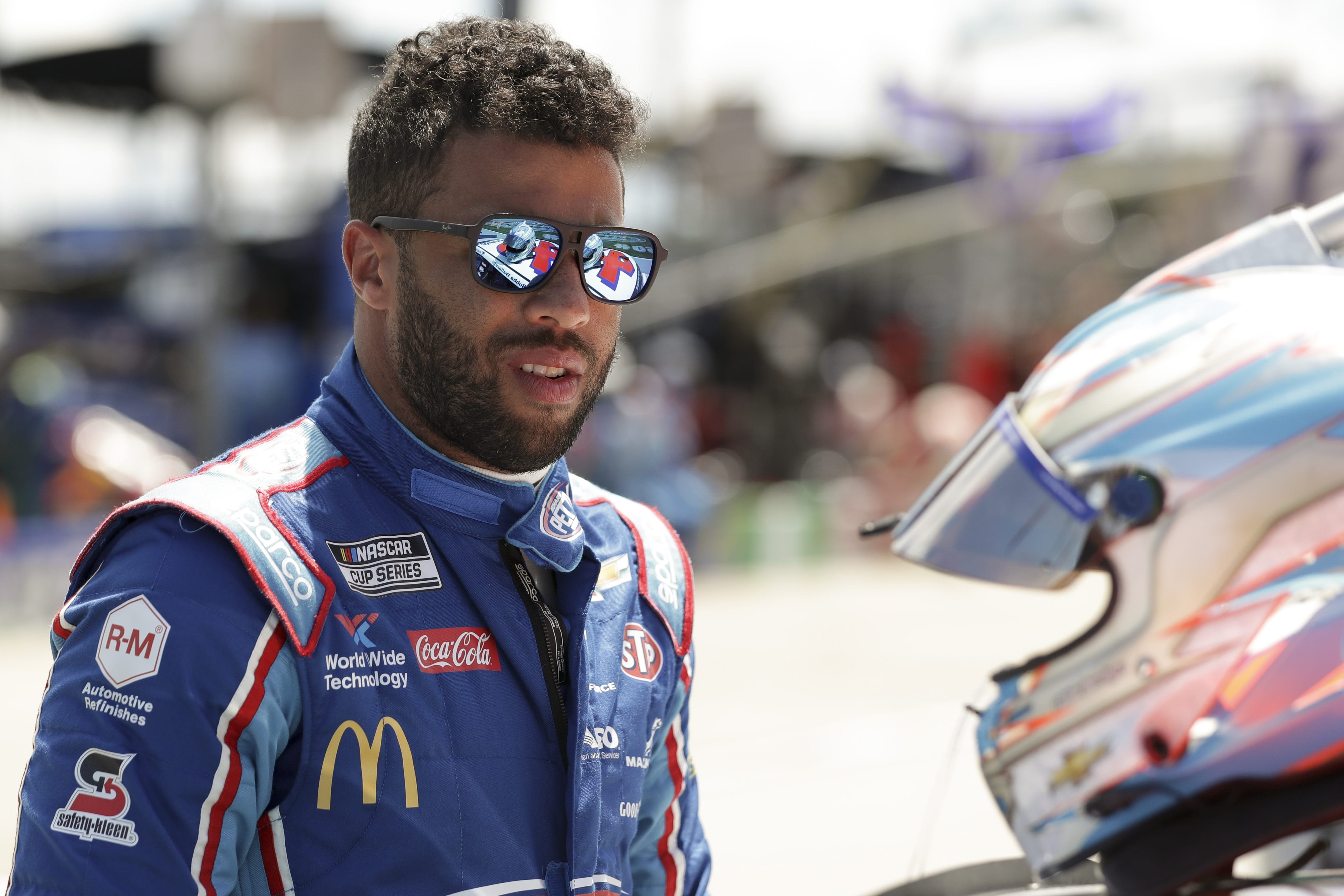 NBA legend and arguably the greatest player of all time, Michael Jordan and current NASCAR star, Denny Hamlin, have partnered to purchase a charter for the 2021 NASCAR Cup Series season and beyond. The charter belonged to Germain Racing, the current owners of the #13 GEICO machine driven by Ty Dillon. Jordan and Hamlin have immediately signed Bubba Wallace Jr. to be their driver for the foreseeable future as well.

The manufacturer and car number are yet to be announced, but one could assume the #23 is the favorite. As for sponsors, the new team will inherit Door Dash, Columbia Sports Wear, and McDonald’s, among other big-time sponsors that Bubba has added throughout the season. The team could also be sponsored by the Jordan brand or Nike itself. Michael Jordan will serve as the principal owner so that Hamlin can continue piloting the #11 machine.

This is what new owner and NBA Icon Michael Jordan said about his new team:

“Growing up in North Carolina, my parents would take my brothers, sisters & me to races, and I’ve been a NASCAR fan my whole life. The opportunity to own my own racing team in partnership w/my friend, Denny Hamlin, & to have Bubba Wallace driving for us, is very exciting.”

Jordan went on to talk about he and Hamlin’s unique bond and how it’s grown over the years. They also both hit on the potential of both Bubba as a driver and as a future star of the sport. Not only that, but they talked about the opportunity this will provide for the sport to bring in a brand new fan base.

Congratulations to Hamlin, Jordan, and Bubba on the deal. I’m incredibly excited to see this team develop and to see the audience expand as the sport itself diversifies.