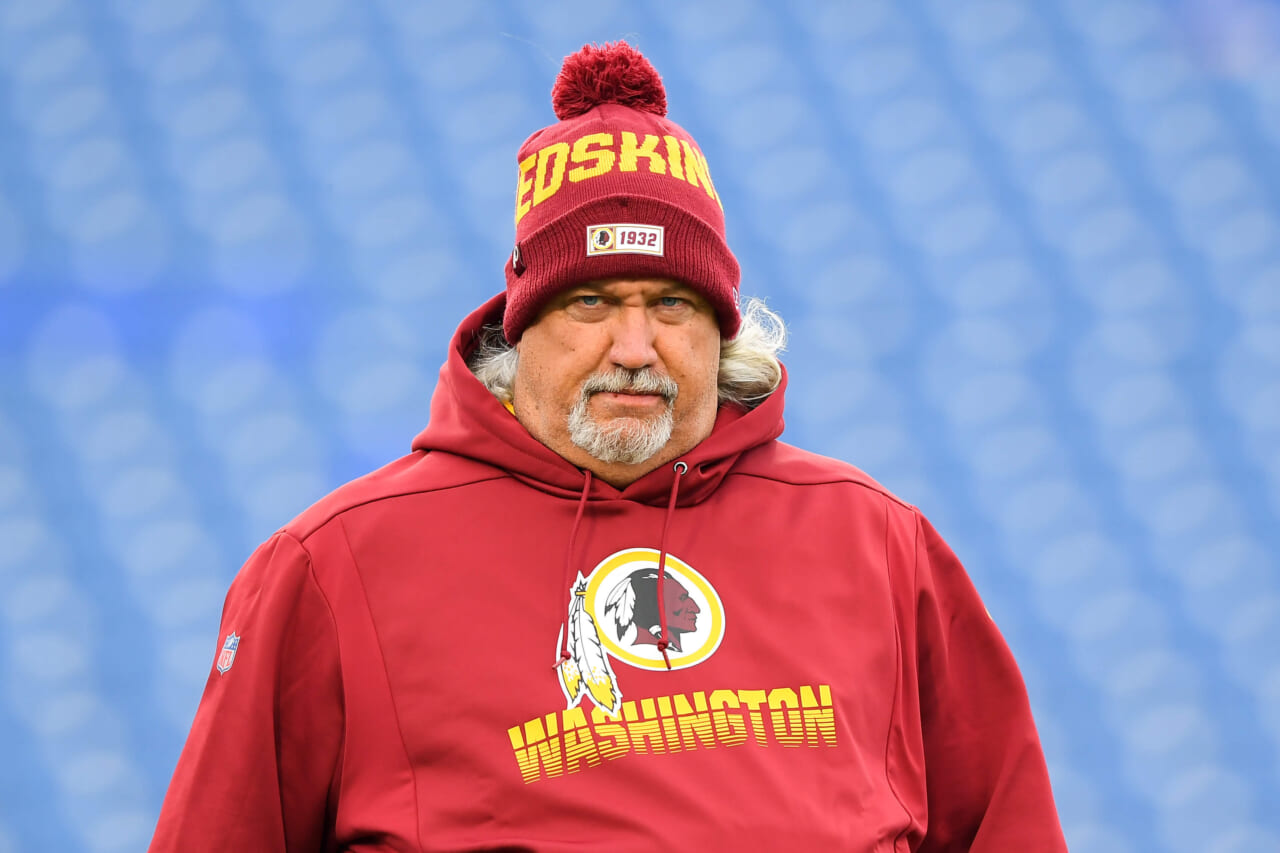 It didn’t take former New York Giants head coach Joe Judge long to secure a new job with his former team, the New England Patriots. After being fired from the Giants job recently, Judge decided that making his way back to the NFL despite a healthy paycheck from John Mara and Steve Tisch was the right move.

It is clear that Judge needs a bit more offensive knowledge after displaying an extremely conservative unit this past season that included a QB kneel on 3rd-and-9 during the Giants’ final game of the regular season. He would also routinely punt at the midfield mark, while other teams around the league would go for it on 4th-and-short to give the offense a chance to put points on the board.

Despite confident words throughout Judge’s tenure with the Giants, the team elected to go in a different direction entirely, hiring Joe Schoen as their new general manager and Brian Daboll to fill the vacant HC spot.

Nonetheless, the former New England special-teams coordinator will join the Patriots as an offensive assistant. In his final season with New England before joining Big Blue, Judge served as the wide receivers coach, gaining a bit of experience on the offensive side. With Josh McDaniels taking the head coaching job with the Las Vegas Raiders, plenty of openings provided opportunities.

Ryan has served as a defensive coordinator multiple times in his career, but he has settled as a position coach more recently. He has worked with the Raiders, Browns, Saints, Bills, and Cowboys, also coaching linebackers for Washington and Baltimore.

The ravens let Ryan walk alongside Martindale this off-season, so reuniting with his defensive coordinator makes perfect sense. The Giants benefit from the scenario, given both are extremely experienced with an offensive staff that has a first-year head coach and offensive coordinator (Daboll and Mike Kafka).

Many recall Brian Cox’s days as a player, specifically his mentality and the anger he played with. At one point in his career, Cox nearly took on the entire Cincinnati Bengals bench in a tirade, and hopefully that boils over to his coaching capabilities, instilling toughness in his players.

Giants' new defensive assistant Bryan Cox once tried to take on the entire Cincinnati Bengals sideline — one thing is for sure, he's a TOUGH dude and will hopefully bring that to this Giants team! #NYG pic.twitter.com/cI8pLWixVt

Cox hasn’t been on an NFL staff since 2016 when he featured under Richard Smith with the Atlanta Falcons. Cox worked with Rob Ryan back in Cleveland during the 2009-10 season.

With plenty of experience as a player and coach, Cox is another respected assistant that will hopefully curate a disciplined unit under Martindale’s leadership.