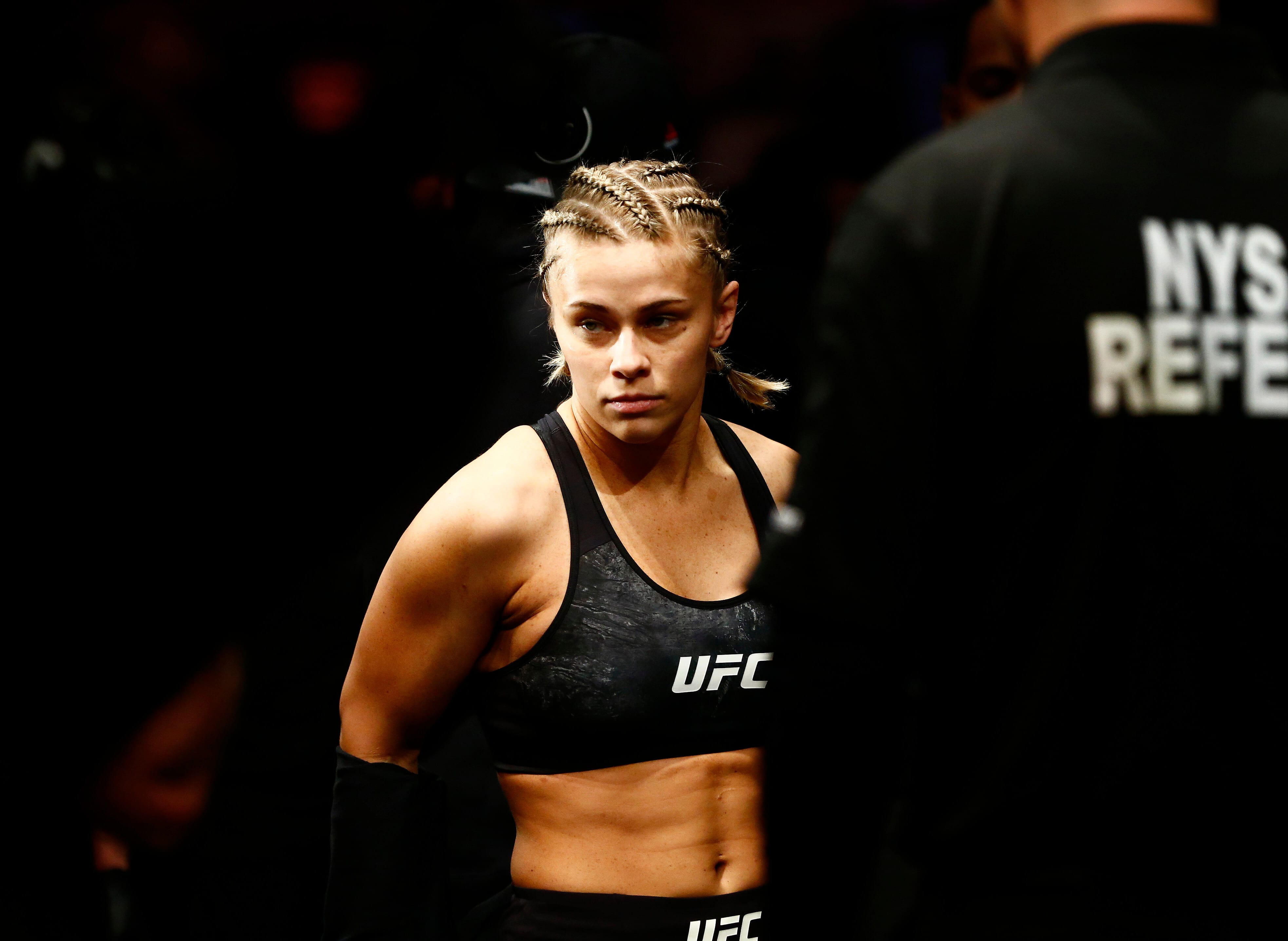 The anticipated Bare Knuckle FC debut of Paige VanZant is set. VanZant announced today on her official Instagram that she had signed the contract to make her debut on February 5th. She will be taking on Britain Hart (1-2) in her BKFC debut.

Back in July after UFC 251, VanZant stated that she was going to explore her free agency. The anticipation was that VanZant would ultimately sign with Bellator where her husband, Austin Vanderford, fights.

However, PVZ through everyone a curveball when it was announced that she was signing an exclusive deal with Bare Knuckle FC. The contract she signed was a four-fight deal that was valued well over one million dollars.

The contract with Bare Knuckle FC is said to also have incentives built in for VanZant would could raise the value of the deal. It was a bold move for BKFC who is trying to bring in more mainstream viewers. A smart business decision bringing in someone like PVZ.

To be completely honest, I really don’t know what to expect from Paige VanZant in Bare Knuckle FC. When she was competing in the octagon she had decent moments on the feet. However, it’s a big stretch to say she’s a proficient boxer.

Granted she’s just been training her boxing for months after signing the deal with Bare Knuckle FC. Call me crazy, but I’m slightly intrigued to see what happens on February 5th. Her opponent is already well experienced in this field.

Hart has fought three times in BKFC, but she’s also fought 11 times in a professional boxing ring. She is very experienced when it comes to boxing and has much more pure boxing experience than Paige VanZant.

You have to imagine that BKFC is hoping and praying that their investment in VanZant pays off on February 5th. If she comes out and loses right away, it’s not going to be a good look one fight into that megadeal.