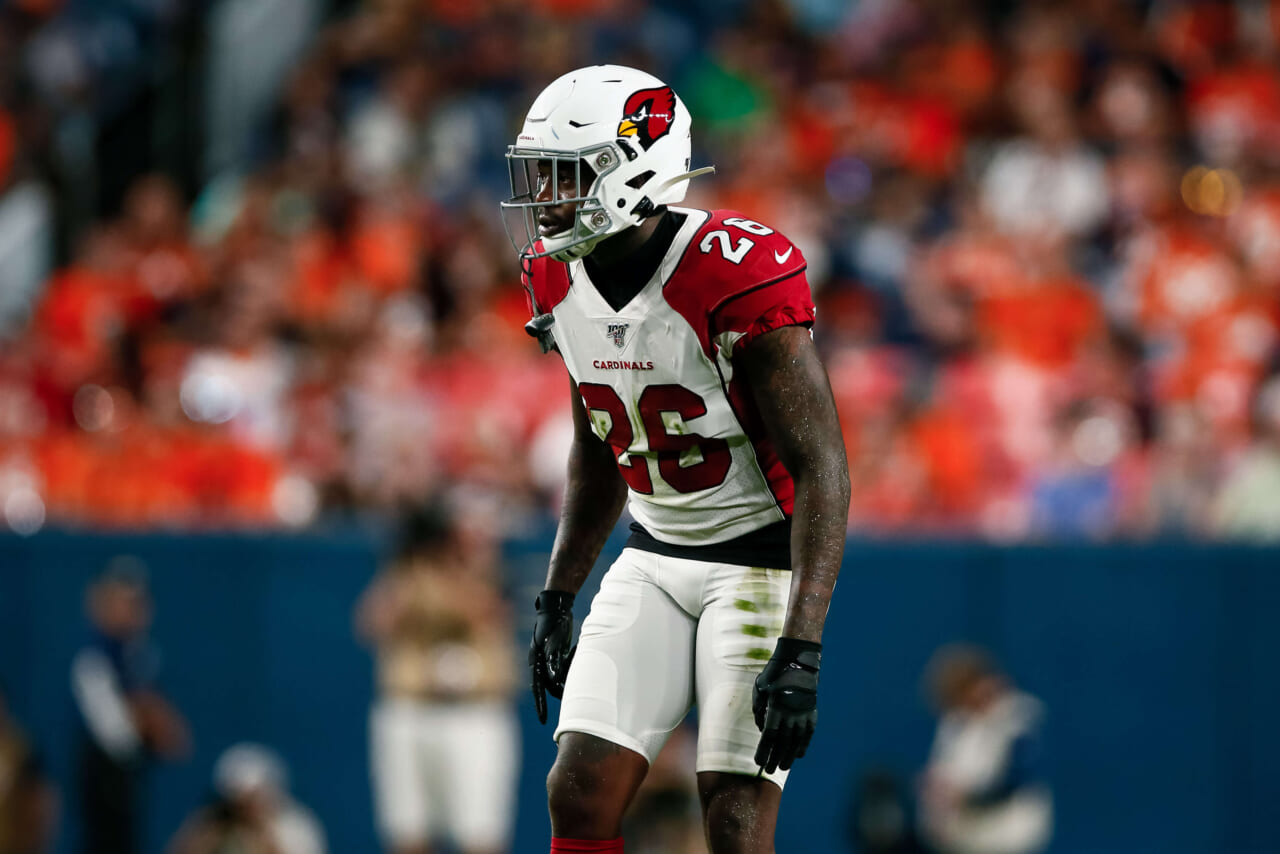 The New York Giants are extremely thin at the corner position, having most recently brought in undrafted free agent Prince Smith. With DeAndre Baker on the commissionerâ€™s exempt list and Sam Beal opting out of the 2020 season, finding players to compete has been difficult. The Giants were close to signing Ross Cockrel, but the deal fell through at the final moment.

The #Giants are expected to sign CB Brandon Williams, sources say. Heâ€™s in for a visit now but has to go through protocol first. Former #AZCardinals third-round pick.

However, the Giants went out and signed former third-round pick for the Arizona Cardinals, Brandon Williams. While Williams still has to go through COVID-19 protocols and a physical, expectation is that he will now enter the fold a cornerback.

With about three weeks left until the start of the regular season, he doesnâ€™t have much time to learn the playbook and compete for the starting spot, but it is never a bad idea to add competition.

Despite taking 2019 off, Williams has made appearances in every game from 2017-18 but has only 12 combine tackles to show for it. He plays predominately on special teams, having served 71% of snaps in 2018.

I believe this might be a signing to supplement the loss of Cody Core, who unfortunately went down with a torn Achilles.