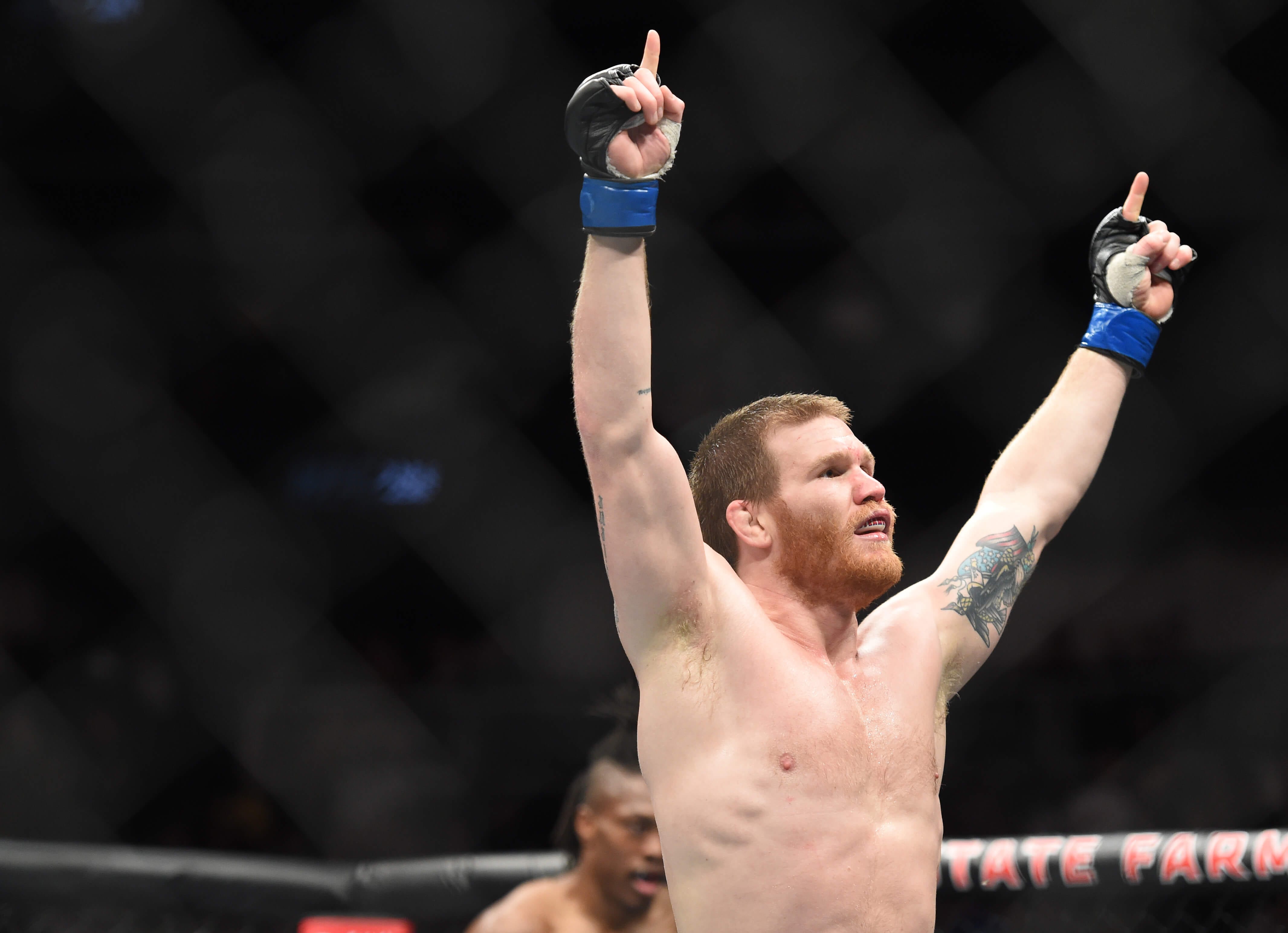 One of the fights on the under card for this Saturday’s UFC on ESPN 11 has been changed. Frank Camacho (22-8) was originally scheduled to take on Matt Frevola (8-1-1), however that fight has been scrapped due to a cornerman testing positive for COVID-19.

The UFC announced today that Frevola would be pulled from Saturday’s card after cornerman and fellow fighter, Billy Quarantillo, testing positive for COVID-19. It’s a really tough break for Frevola who was going for his third straight win in the UFC. Frevola tested negative twice for COVID-19, but due to the UFC‘s strict policy, he has been pulled off the card. Frevola is the second fighter to be pulled off a card due to COVID-19.

When the UFC comes knocking, you answer the door

Stepping in for Frevola is Justin Jaynes (15-4). Jaynes will be making his UFC in his fight against Camacho. Jaynes comes into this fight 9-1 in his last 10 appearances. In looking at some tape, Jaynes has a really solid overall game. He’s got some good submission skills, and he’s got some pretty good striking. His last four fights have all ended in the first round, although one of those was by disqualification. There’s not a ton of tape out there on Jaynes, but check out the video below to get a little more background on this weekend’s replacement fighter at UFC on ESPN 11.