Last night in the main event of Bellator 278, the women’s flyweight title was on the line. Juliana Velasquez (12-1) was looking to defend her title against veteran Liz Carmouche (17-7) who was getting her fourth chance at a world championship.

Throughout Carmouche’s career, she’s made it close to the mountain top. However, she’s never fully climbed up and grabbed the title having gone 0-3 in her three attempts to capture a UFC title. This was her first opportunity to capture gold with Bellator.

Through the first three rounds of the fight, it looked like she was going to come up short once again. Velasquez was controlling the fight and she was really getting the better of the exchanges throughout. After three rounds, she was winning 30-27 on all three judges scorecards at Bellator 278.

In the fourth round, Carmouche was able to secure a dominant position on the ground. She worked her way into a mounted crucifix position in the final minute of the round. With 20 seconds left, she started throwing elbows at Velasquez.

First and foremost, as someone who has followed and covered the sport for a long time, I’m very happy for Liz Carmouche. It was so great seeing her finally get the championship she had been working so hard for. However, let’s address the elephant in the room.

Was the stoppage at Bellator 278 a good one. The answer to that question is emphatically no. It was a terrible stoppage and I think universally people would agree that Mike Beltran made a mistake in stopping the fight when he did.

Yes, Carmouche was landing good shots. However, none of the shots were doing any real damage to Velasquez and she wasn’t in that position very long. We’ve seen referees let the crucifix position go on for a while before stopping it.

Beltran stopped the fight as if Velasquez was out. The quick trigger on the stoppage is likely going to lead to Bellator booking an immediate rematch. While I’m happy for Carmouche, you have to feel for Velasquez who had control of the fight and saw her title and 0 taken away by a premature stoppage.

The video to the stoppage is below. What do you think? 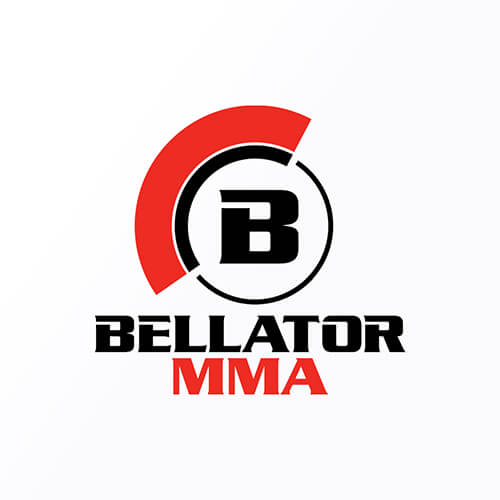 Tonight kicks off a two-night MMA event in Hawaii as Bellator 278 takes center stage. In the main event of the evening, the women’s flyweight title is on the line as the undefeated champion Julianna Velasquez (12-0) looks to defeat former two-time UFC title challenger Liz Carmouche (16-7).

For Liz Carmouche, this is going to be her third crack at a world championship. Her first came back in 2013 when she came up short against Ronda Rousey. Following that fight, she had an impressive run in the UFC that led to her title shot against Valentina Shevchenko.

During that run, she had wins over the likes of Jessica Andrade, Lauren Murphy, and Katyln Chookagian. After she lost to Shevchenko, she was released and she signed with Bellator. So far, she’s 3-0 in Bellator with two finishes.

Standing across from her tonight is the unbeaten champion Julianna Velasquez. Velasquez won the title at Bellator 254 in a battle of the unbeatens as she defeated former champion Ilima-Lei Macfarlane.

In her lone title defense, she had a razor close fight with Denise Kieholtz. She won the matchup by split decision and retained her Bellator title.

There is a lot of money on Julianna Velasquez at Bellator 278, but I think that Liz Carmouche is a very live dog. In terms of competition, there’s no doubt who has been in there with the tougher competition.

Carmouche has two fights against Valentina Shevchenko and she’s fought three other former UFC champions. She’s not going to be intimidated and she’s coming to Bellator 278 to win the title.

She’s going to have the power advantage and she needs to use it. Carmouche cannot let Velasquez dictate where this fight takes place. Velasquez is very good on the ground and she also is very good in the clinch.

If she’s able to dictate range and location, she’s going to retain her title. I think this Bellator 278 main event is incredibly close and competitive. In the end, I think Velasquez is going to edge this one out by decision. However, if I was betting money on the fight, I think your better bet from a betting perspective is with the challenger.