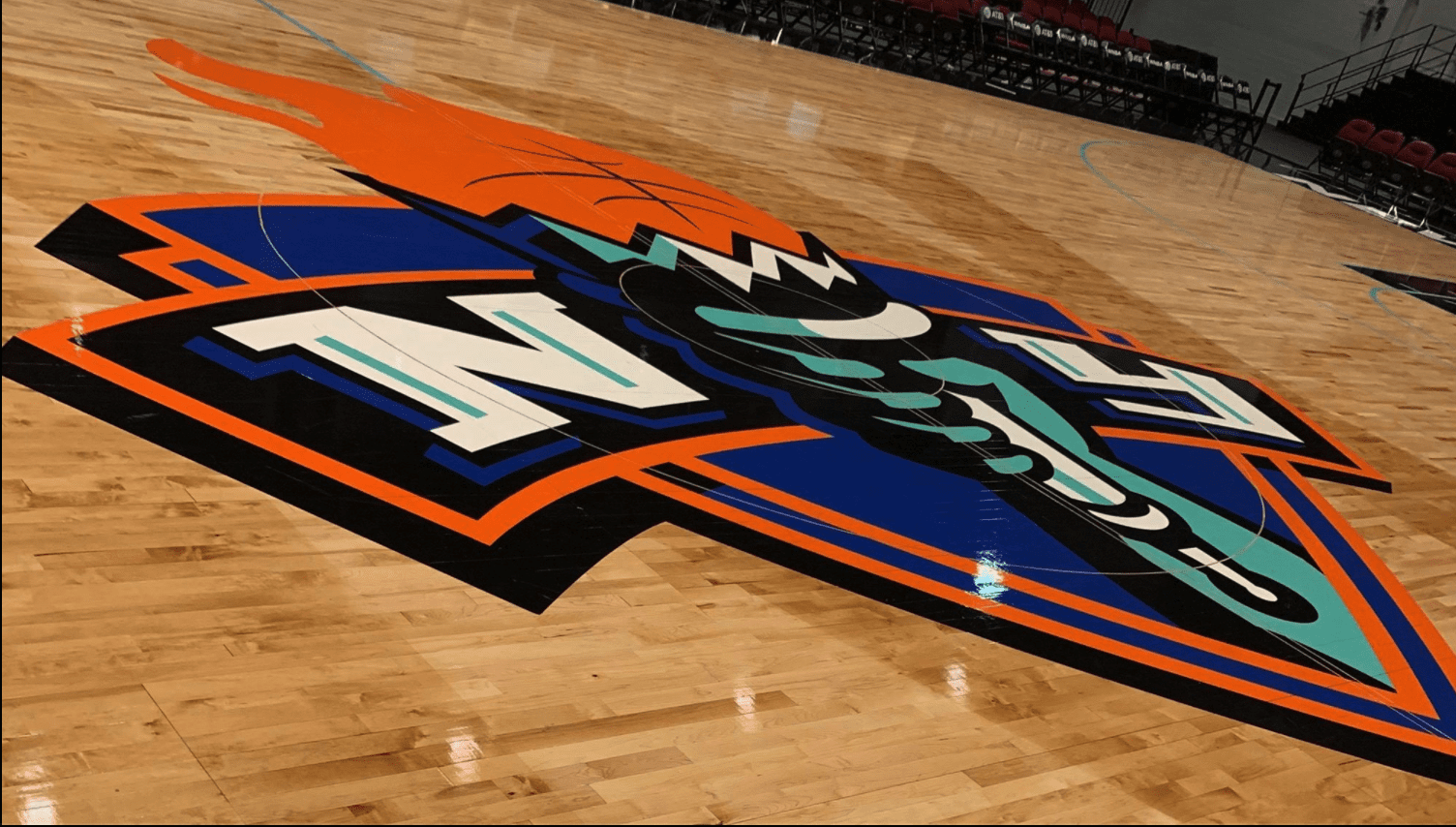 The New York Liberty legend became the first woman to serve as a head coach of one of the “Big Four” American sports leagues.

From Rapid City to Manhattan to her current settings to San Antonio, Becky Hammon has always had a knack for making basketball history. Her latest accomplishment is one that will leave a lasting impact on the American sports scene.

Earlier this week, Hammon became the first woman to serve as a head coach in America’s so-called “big four” professional sports when she took over duties for the San Antonio Spurs’ Wednesday tilt against the Los Angeles Lakers. Hammon took over midgame when longtime San Antonio boss Gregg Popovich was ejected.

“It’s a substantial moment,” Hammon said after head coaching debut, per Dave McMenamin of ESPN. I’ve been a part of this organization, I got traded here in 2007, so I’ve been in San Antonio and part of the Spurs and sports organization with the Stars and everything for 13 years. So I have a lot of time invested, and they have a lot of time invested in me, in building me and getting me better.”

Hammon, one of the most prolific players in the history of the New York Liberty, has been an assistant on San Antonio’s staff since 2014. She is the second female coach in NBA history, following only Lisa Boyer’s single-year on the Cleveland Cavaliers’ bench during the 2001-02 season. Prior to her Wednesday endeavor, Hammon guided the Spurs’ Summer League squad to a championship in 2015.

“The guys responded great. I thought we gave ourselves some chances. We battled back multiple times,” she said in McMenamin’s recap. “I think it was business as usual. They’re used to hearing my voice in practice.”

Though San Antonio fell by a 121-107 final, the impact of Hammon’s trailblazing was not lost on the competitors.

“The future is bright for her,” said Spurs guard Dejounte Murray, who scored a game-best 29 points, per Victor Mather and Marc Stein of the New York Times. “I hope she just sticks to it and doesn’t give up. One day it may happen, it may not happen, who knows, but she’s definitely on the right road.”

“It’s a beautiful thing just to hear her barking out calls, barking out sets,” Lakers star LeBron James added in the Times’ report. “She’s very passionate about the game. So congrats to her, congrats to our league.”

Hammon has had a strong rapport in San Antonio basketball since she was traded to the now-defunct Silver Stars in 2007. Popovich brought her aboard in 2014 after she spent some time at Spurs practices which recovering from in injury during the latter days of her WNBA career.

“You’ve got to tip your hat to her. I pay attention to all those little things,” Murray said, per McMenamin. “She’s been here since I got here. I’ve been watching her talk to every single player, whether he was a veteran dude or a young dude. Just using her voice and her knowledge of the game.

“I love Becky to death. We are really, really close. She texts me on holidays to ask about my daughter, and I ask about her kids. I appreciate her. The future is bright for her. I hope she sticks to it and doesn’t give up.”

Hammon is the most recent inductee into the Liberty’s Ring of Honor, earning entry in 2015 after an eight-year career in New York (1999-2006). She currently ranks fourth all-time in Liberty scoring (2,367) and third in games played (227).

Hammon and the Spurs (2-2) are battling the defending champion Lakers in the latter half of a pair at the AT&T Center on Friday night with their next tilt coming against the Utah Jazz on Sunday (7 p.m. ET, Fox Sports Southwest).