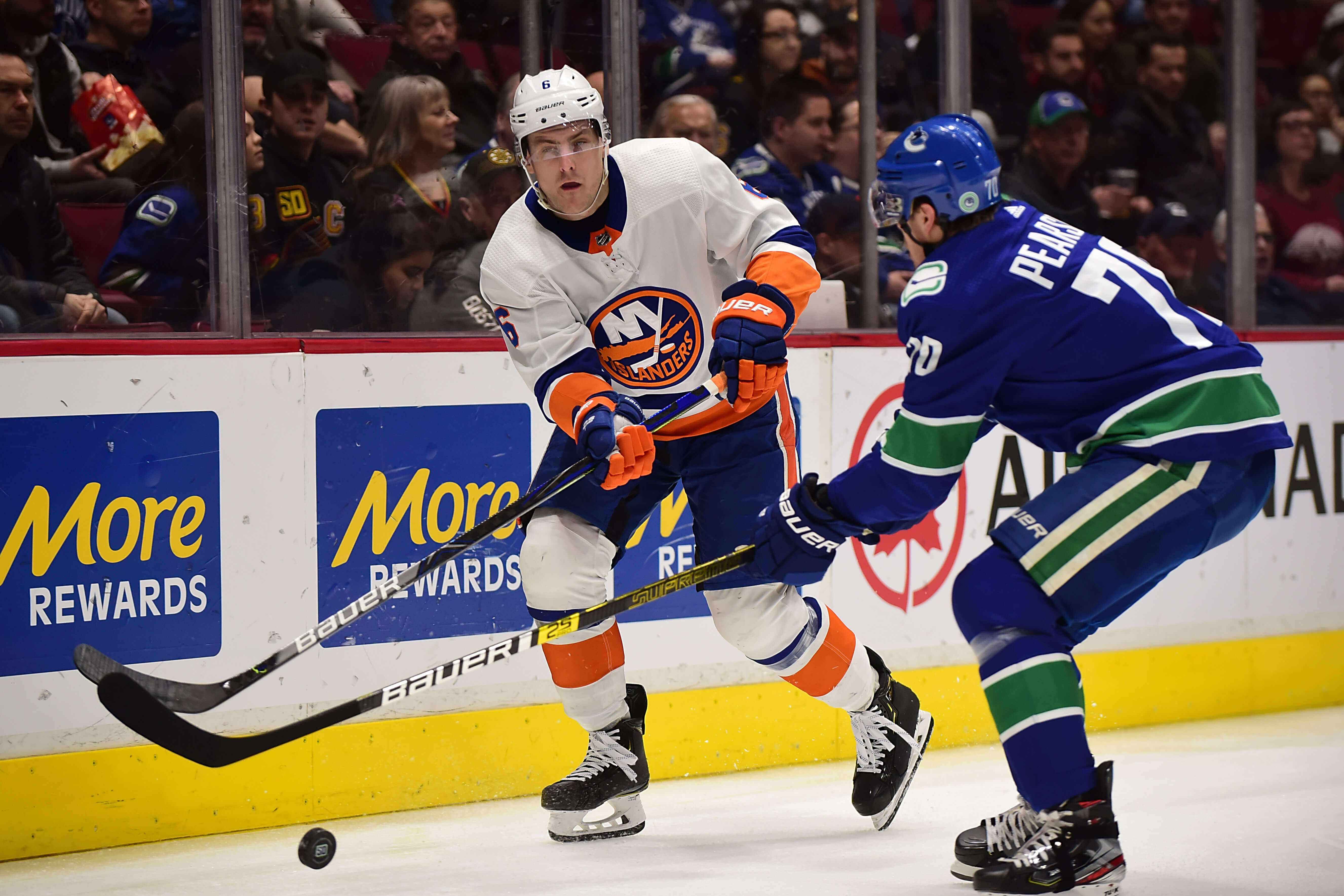 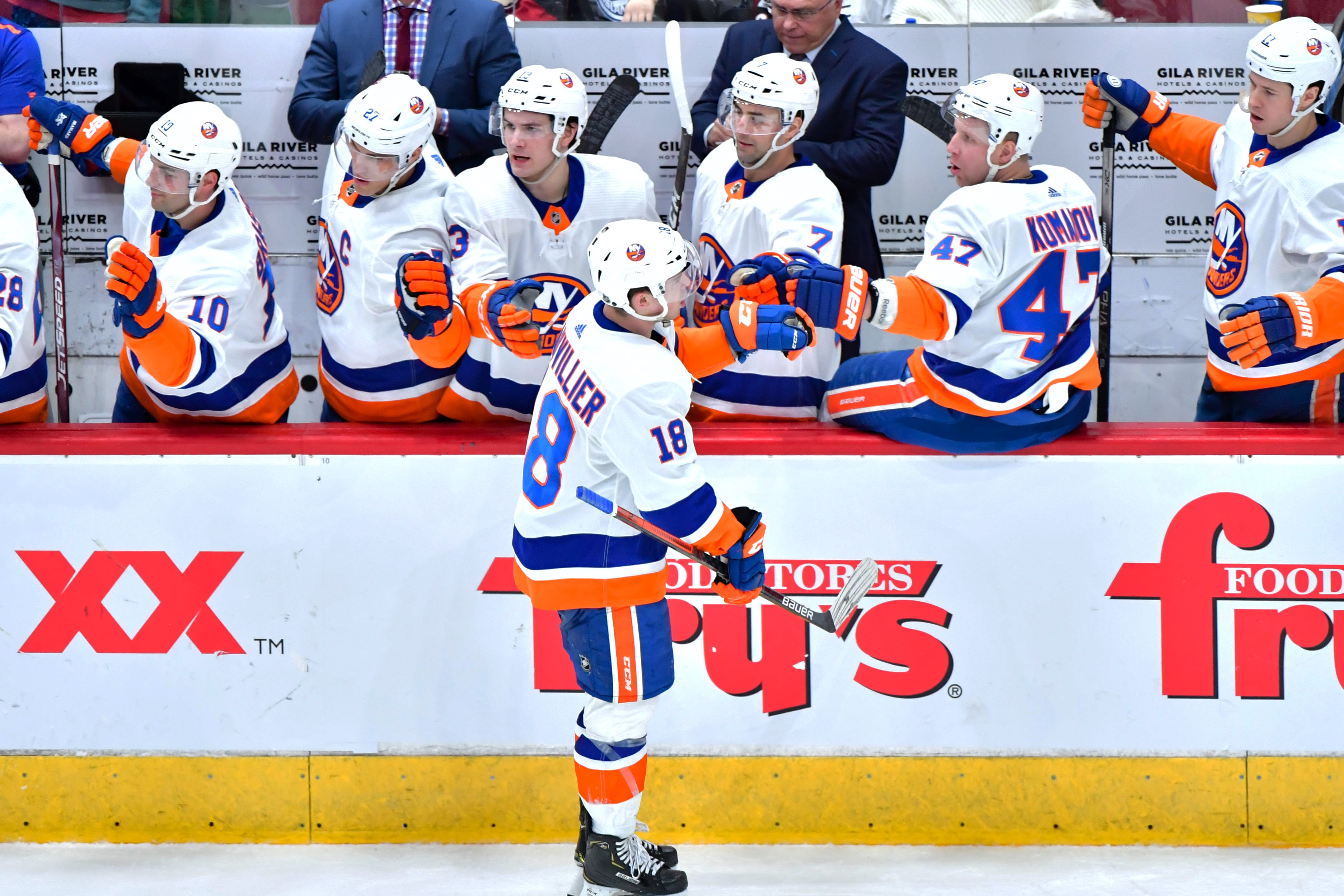 Coming into the 24-team tournament, questions still lingered about which offense would show up for the New York Islanders.

Would it be the one from the first half of the season that helped produced a franchise-record 17-game point streak? Or the one that faded into oblivion and saw very little past one line as the regular season got postponed?

So far, through three games, it’s been a mixed bag with most of the production coming from the middle two lines.

But one of the forwards who has found that next gear and been at the forefront of the attack is Anthony Beauvillier.

The 23-year-old has been a force at both ends of the ice.

Beauvillier, through the series thus far, is tied for the team lead in points with three. His relentless forecheck and tireless backchecking have stood out, making life difficult for Florida while also providing a huge boost for his teammates.

Yesterday it was truly on full display.

In the Isles’ game three loss, his heads up play and hustle— preceding his wicked pass to J.G. Pageau — resulted in the tying goal late in the second period.

“Just tried to get a little forecheck going, it’s better than getting it deep,” Beauvillier told reporters after the game. “I wanted to create something, give the guys some time on the ice. It ended up working out.”

Beauvillier followed that sequence up shortly with a huge defensive play when he made a huge block with his stick on Florida’s Mike Hoffman, who had a prime opportunity to shoot with the Panthers on the man-advantage.

Beauvillier doing it at both ends. Huge block shot on Mike Hoffman. pic.twitter.com/U1LiKldWZ5

Beauvillier has also seemed to find success on the power play, which was key In the Isles winning the first two games. His absolute ripper off a one-time pass from Devon Toews turned out to be the game-winner in the opening contest. His shooter’s mentality — after he found a little space — led to Jordan Eberle’s insurance goal, which in essence secured the team their 2-0 series.

Taking his game to another level couldn’t have come at a more opportune time for Beauvillier. He’s coming off a career year with 39 points. His spot as a top-six forward in the future plans of the organization is still not solidified. And to top it all off, fans and critics are still trying to figure out whether he could be a reliable two-way forward.

Through the series thus far, he’s answered some of those questions. Beauvillier is having fun — just as it says on his stick — and it’s resulted in he having success.

The Islanders can close out their qualifying series tomorrow with a win. From what he’s accomplished, expect Beauvillier to have another strong performance. Beauvillier looks like a different player right now. An ultra motivated one too.

He’s found that next level.

Its been a long time coming, and hopefully, it will continue as the Islanders try to go on a deep run this summer.