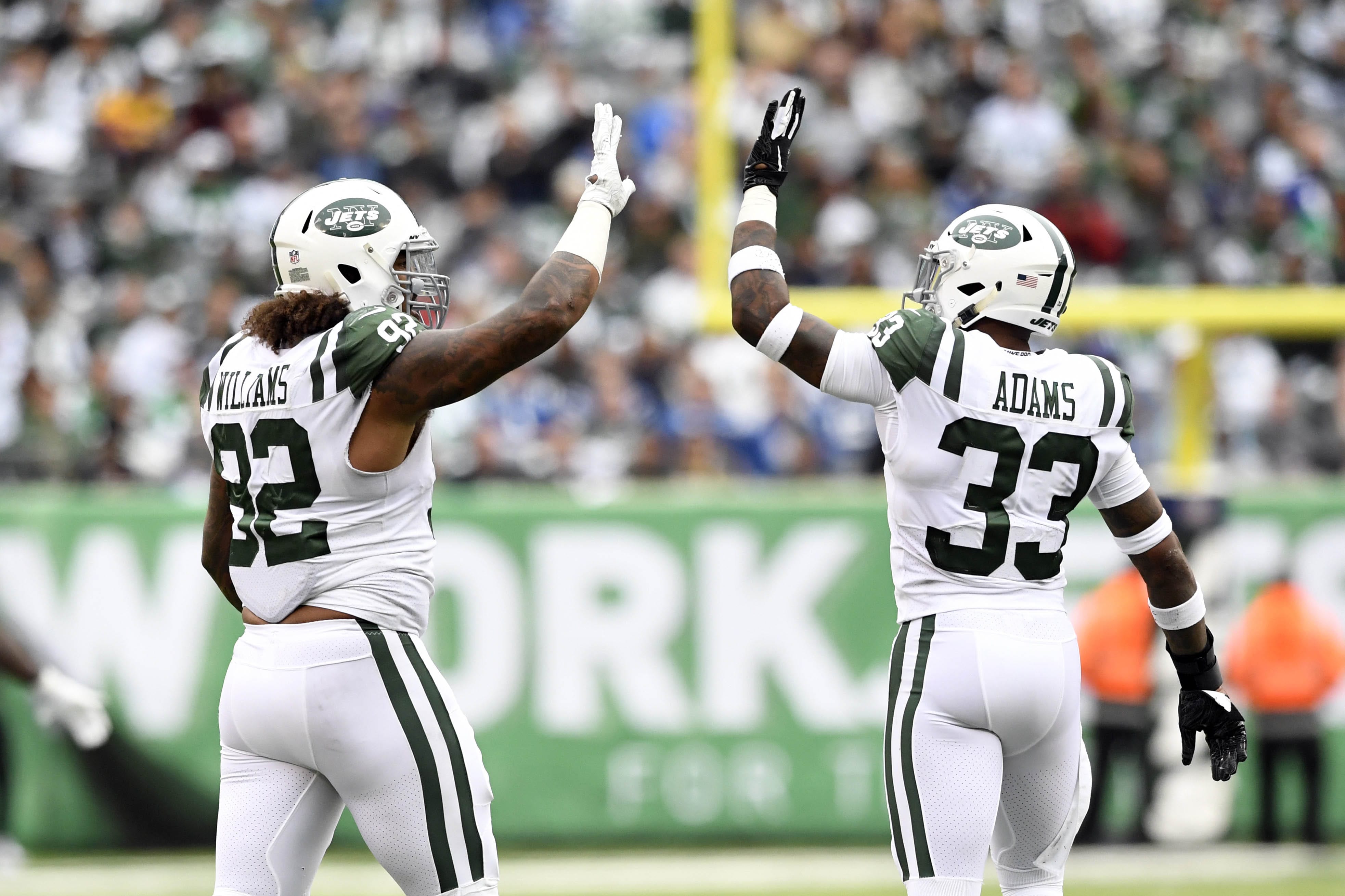 NEW YORK JETS – Matt Rhule has a storied coaching career with experience galore. In 2013 that earned him the job as the head coach of Temple. Although there was familiarity with the team (he had coached there in various positions from 2006-2011) it was a new program from the one he left behind.

In the one year absence where he was an assistant offensive line coach for the Super Bowl champion New York Giants, Temple was going through a drastic change. They just lost another head coach and the culture was in disarray. Matt Rhule was named the head coach and in his first season, they had a 2-10 record and were 1-7 in AAC play. He was determined to show progress in year 2. He did just that, the team finished the season with the Temple Owls holding a grasp on 6th in the AAC and a 6-6 record with a 4-4 record in AAC play. His third year was his “prove it” year, he had shown progress but now it had to be sustainable. Well, they went above and beyond in the next two seasons. They had a combined record of 20-8 over the two-year span, a 14-2 record in AAC play over the span and two conference championship appearances and one conference title. Matt Rhule built a successful program so it was time to look for what was next.

In lieu of some misconduct at the university, I don’t want to get into, the football program was in a disastrous state. The team needed to be led out of the dark and in came Matt Rhule. Matt started his first season with Baylor with a team full of guys he hadn’t even gotten a lot of time to look at. No cream of the crop guys, just guys who loved the game. They struggled mightily early with a 1-11 record in his first season as the head coach. They showed toughness and resilience. This made him an attractive head coaching interview and the Colts gave him a shot but ultimately Waco would remain his home. That paid off last season with a 7-6 record and a Texas Bowl appearance, which they won. Matt Rhule then received Jets interviews and was practically handed the job but only with the agreement that the front office got to pick his staff. Rhule ultimately returned to Waco to continue coaching the Baylor Bears. Gase was hired and people seemed satisfied. Matt Rhule has led the Baylor Bears to a 9-1 record at this point. Although they lost a heartbreaker to the Sooners the other night, this team is set up for a potential New Year Six Bowl game still. That’s a drastic revitalization of a program with no clear direction at all.

That level of revitalization is exactly what the New York Jets could have used. No matter how Adam Gase continues to do with the Jets, I believe Matt Rhule is going to be an excellent head coach in the NFL at some point and I think deep down the Jets may think about what could’ve been.